FBI director says debate over encryption is far from over, expects more litigation to come 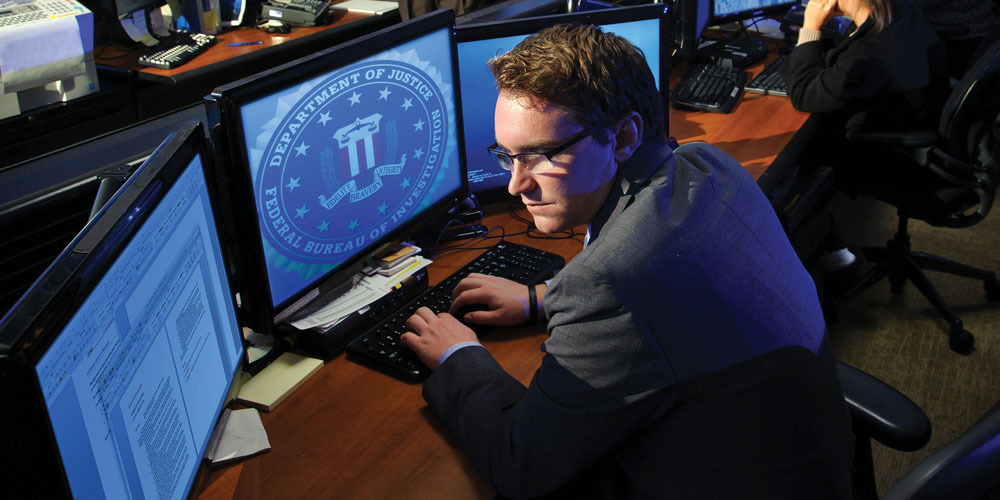 Even though the FBI’s battle with Apple over the San Bernardino iPhone is essentially over, FBI director James Comey today explained that the case is just the beginning of litigation over accessing smartphones and other devices. As reported by Reuters, Comey explained that there will be more litigation between the FBI and manufacturers over accessing locked devices, noting that encryption is “essential tradecraft” of terrorist groups.

Comey made these comments during a briefing with reports today, during which he explained that the debate concerning personal device encryption versus national security is far from being over.

FBI Director James Comey said on Wednesday there will be more U.S. government litigation over accessing electronic devices and said encryption is “essential tradecraft” of terrorist groups, such as Islamic State. Comey indicated that the debate involving both legal and privacy issues over whether the federal government can compel tech companies to unlock personal devices in the interest of national security is far from over in a briefing with reporters at the Federal Bureau of Investigation.

For instance, Comey noted that the end-to-end-encryption that Facebook-owned WhatsApp introduced earlier this year is “affecting the criminal work of the FBI in huge ways.” He went on, however,  to say that there are currently no plans to sue over the issue yet.

More specifically, Comey said that the FBI has examined roughly 4,000 devices since October of 2015 and has been unable to unlock about 500 of them. While some speculated that the method used to unlock the San Bernardino iPhone 5c could work on other devices, Comey today explained that none of the other 500 devices are the same as that phone. The FBI, however, is working to try to make the tool work on more devices.

Additionally, the FBI director confirmed that he has still not been informed who unlocked the iPhone 5c in the San Bernardino case, although he said he has a “good sense” of who it was.

The FBI’s battle with Apple over the San Bernardino iPhone 5c began earlier this year after Apple denied to create a tool to unlock the device. The FBI then went through a third-party to gain access to the device, dropping the case with Apple. There are existing encryption cases still in process, however, including a drug-related one in New York and homicide investigation in Arkansas. So Comey is definitely right in saying the encryption debate is far from over.