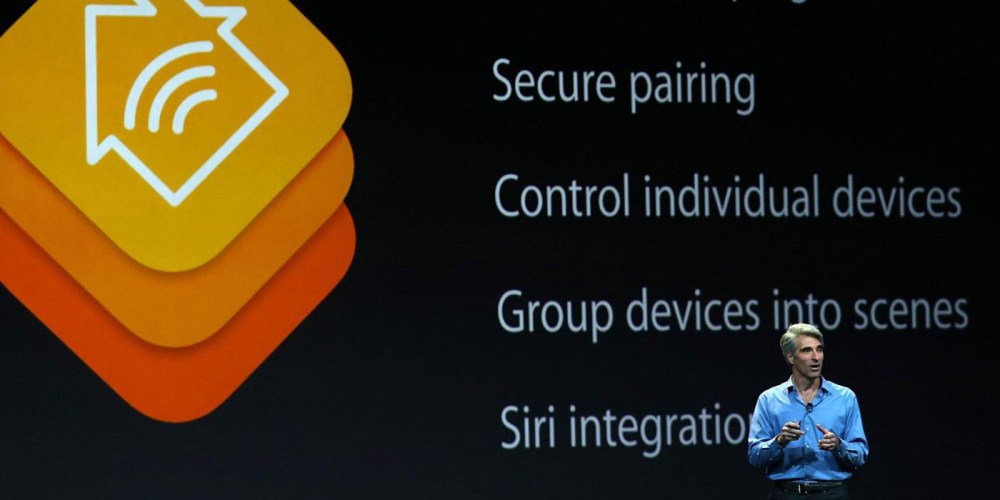 A recent patent filed by Apple and discovered by PatentlyApple hints at ways in which Apple is planning to make its HomeKit platform smarter. The patent, published today by the U.S. Patent and Trademark Office, is for an “automated environment” in which HomeKit would be able to track the routines of users and implement automated behaviors based on those habits.

As an example, Apple points to the idea of a heating system being enabled at a particular time or when a particular temperature is met. Apple refers to a central “controller” being used to detect these factors, such as an Apple TV remote or other mobile devices. The devices being controlled are referred to as “accessories” in the filing.

Apple also suggests the idea of a light automatically being turned on if the “controller” detect an ambient light level below a specific threshold. Essentially, Apple wants to automate as much of the HomeKit environment as possible, but in a way that’s more intelligent than setting time-based schedules. Apple wants to detect patterns and preemptively initiate certain processes, without the user having to specifically schedule certain things to be done.

Perhaps most notably, however, Apple notes in the patent that the use case for this technology extends much further than home automation. Specifically, Apple points to “homes, cars or other vehicles, office buildings, campuses having multiple buildings (e.g., a university or corporate campus), etc.” as possible environments for this detection technology.

This provides some room for speculation. For cars, a space in which Apple is said to be heavily investing in right now, this technology could theoretically be applied to something like automatic headlights. The heating and cooling systems in a car could also benefit from this, kicking in at certain temperatures and intensities based on user habit.

Earlier this month it was rumored that Apple plans to introduce a standalone HomeKit app with iOS 10, hinting at the company’s continued interest in expanding the possibilities of the platform. While today’s patent is somewhat vague, it does show that Apple wants to make HomeKit a lot smarter in the near future. And there’s even a car mention in there to get the rumor mill going a little bit.