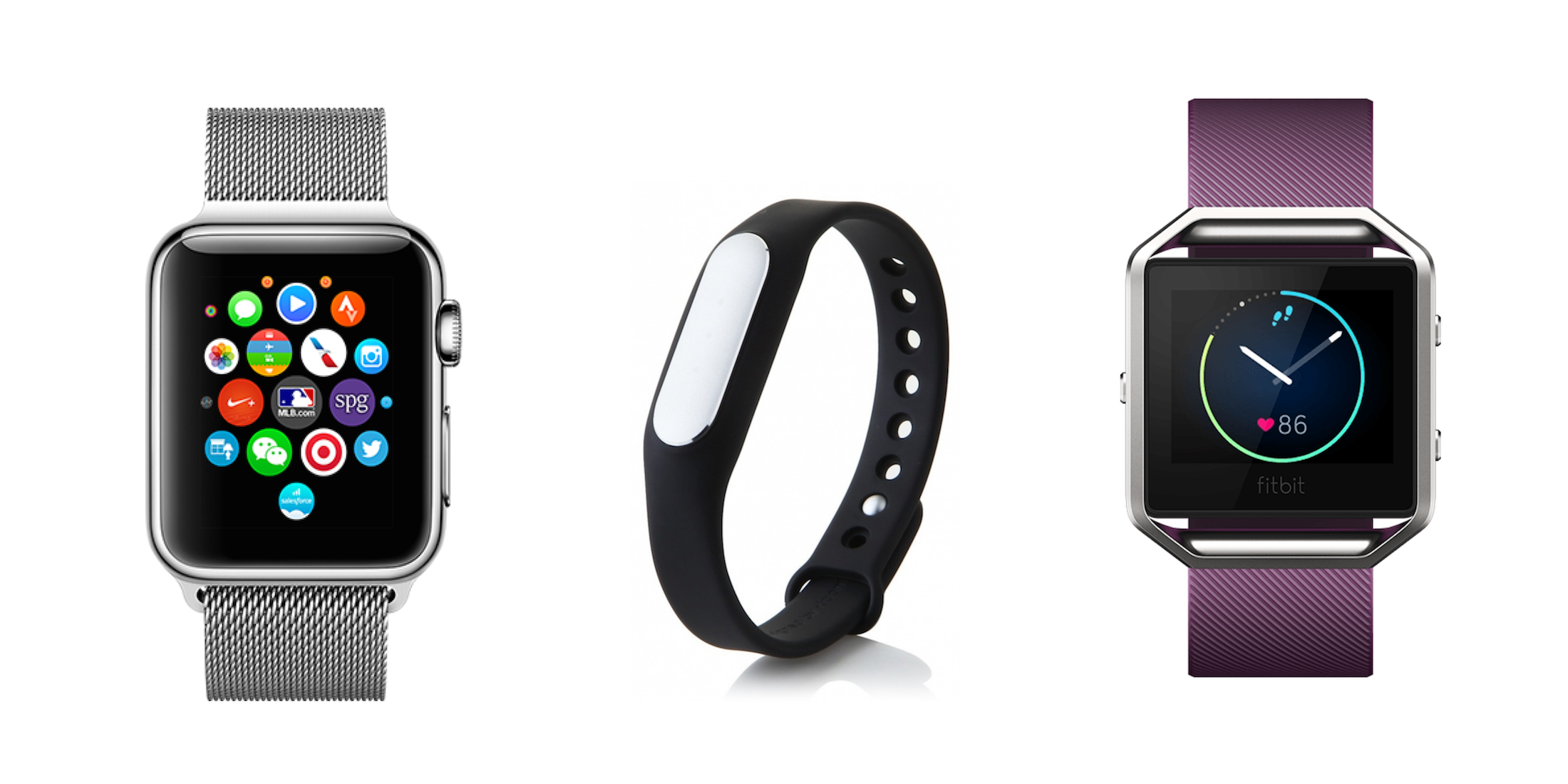 IDC estimates that Apple sold 1.5 million units in Q1 of this year and notes the company introduced some post-holiday discounts on its Sport Watch model to help achieve that number.

But while lower sales compared to the holiday quarter are expected for most devices included in the report, FitBit and Xiaomi were able to experience  lower declines than Apple. IDC notes that Fitbit was helped by launches of its new Alta and Blaze devices (pictured above), which it says “resulted in million unit shipment volumes for each, pointing to a new chapter of fashion-oriented fitness trackers.”

Xiaomi supplanted Apple in 1Q16 and captured the number 2 position. The company expanded its line of inexpensive fitness trackers to include heartrate monitoring and also recently launched a kids’ watch to help parents track their children. It should be pointed out that its success is solely based on China, and expanding beyond its home turf will continue to be its largest hurdle.

At Apple’s recent earnings call, CEO Tim Cook hinted at lower sales in Q1 for Apple Watch, noting seasonality for the device is expected to be similar to iPod with stronger sales in the December holiday quarter. He also noted that Watch unit sales during its first year exceeded sales of iPhone during its first year, and that response has been great to newly introduced bands and price drops.

While a next-generation Apple Watch isn’t expected until the fall, it does look like Apple has more designer partnerships in the works with photos of upcoming bands from Coach recently leaked.