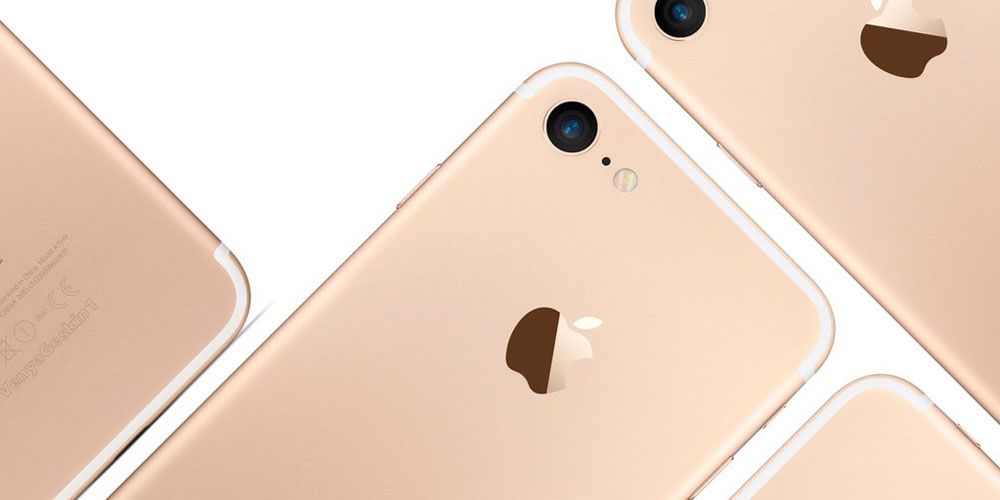 Adding to the iPhone 7 news today, analysts at Nomura Securities (via Barron’s) say Sony could be behind schedule for supplies of the dual camera systems necessary for the upcoming iPhones, causing Apple to turn to LG for at least some of the order:

We think Sony may not be able to deliver its full share of dual cameras to Apple due to: (1) lower-than-expected yield, and (2) damage to its production facility from the April earthquake in Kumamoto. As a result, we think LGI will gain majority share of the initial dual camera orders from Apple; hence, we upgrade to Buy.

Last month Sony issued a press release detailing damage and delays at its facilities due to the earthquakes in Kumamoto. At the time it was unclear if the facility, which manufactured mostly image sensors not unlike those supplied for the iPhone, would have any impact on orders related to Apple’s upcoming devices. Sony also briefly suspended operations at another facility used for manufacturing smartphone image sensors following the earthquakes.

Nomura Securities also says it expects Apple to bring optical imagine stabilization to its 4.7-inch iPhones for the iPhone 7, something that is currently limited to the larger 5.5-inch models in the current lineup.

The analyst note follows several reports in recent months pointing to a new dual camera system for the iPhone 7. The latest came from KGI analysts who said Apple will adopt the new dual camera on its entire 5.5-inch lineup after previously stating it could bring it only to one higher-end variant of the next 5.5-inch lineup. And today another rumored feature for the iPhone 7, a Smart Connector like on Apple’s latest iPads, was shot down alongside some other new details in a report from Japanese site Macotakara.

Check out our recent roundup of Everything we currently know about the upcoming iPhone 7.