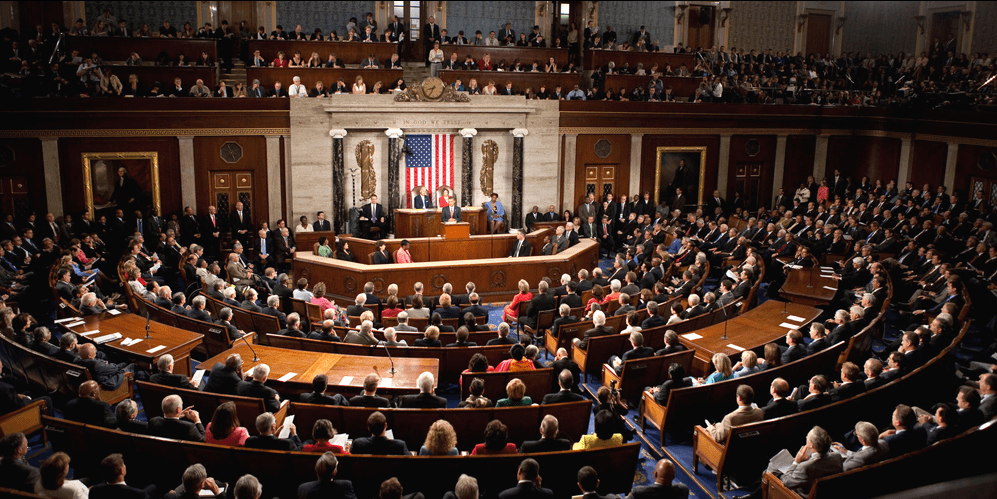 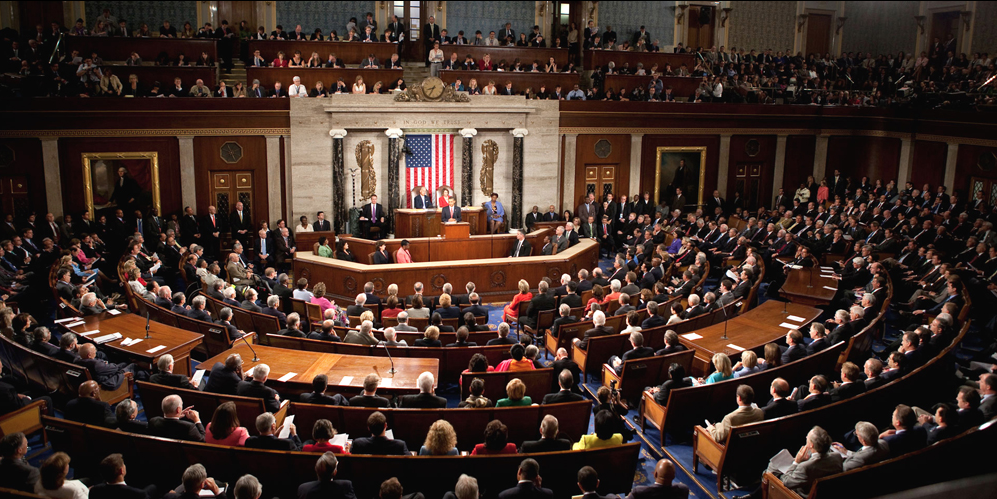 The fallout from the standoff between Apple and the FBI in the San Bernardino case continues. Following the introduction of one bipartisan bill in the House of Representives in February, seeking to protect encryption against any state-level legislation that might compromise it, a new bill has now been introduced in the Senate ,,,

Engadget reports that the bill, which would deny the government the right to remotely hack an unlimited number of computers with just one warrant, was introduced by Democrat Ron Wyden and Republican Rand Paul.

A bipartisan group of senators have introduced a new bill called the Stop Mass Hacking Act that would block expanded hacking powers the U.S. Department of Justice claims are necessary to keep up with “sophisticated 21st century criminals” […]

[The two senators] believe the Justice Department is dangerously close to overstepping its constitutional bounds.

Wyden had previously vowed to fillibuster an FBI-supported Senate Intelligence Committee bill which would force Apple and other tech companies to decrypt devices for law enforcement agencies.