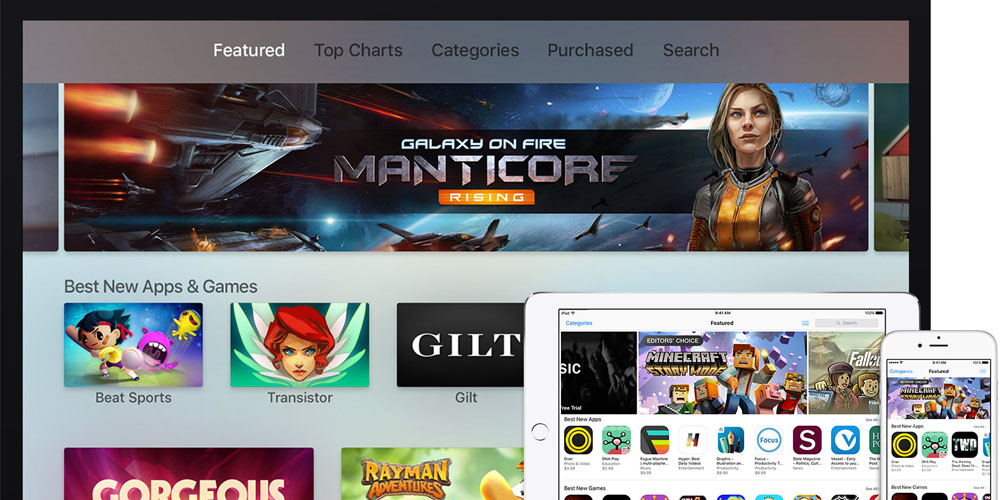 Apple has released a new iOS 9.3.3 Developer Beta 1 for developer testing on iPhone, iPad, and iPod touch. The update weighs in around 1.4GB and is available over-the-air for devices registered to test pre-release versions of iOS.

This beta version of iOS 9.3.2 contains bug fixes and improvements.

That could be a mistake, but it likely suggests iOS 9.3.3 resolves issues experienced by 9.7-inch iPad Pros when updating to iOS 9.3.2. Apple’s bug fix release last week bricked some iPad Pros during the software update stage.

New user facing features are likely being saved for iOS 10, which we’ll see introduced next month at WWDC and likely launch later in the fall. Changes include a refreshed Apple Music app, a possible Home app to manage HomeKit, and more.