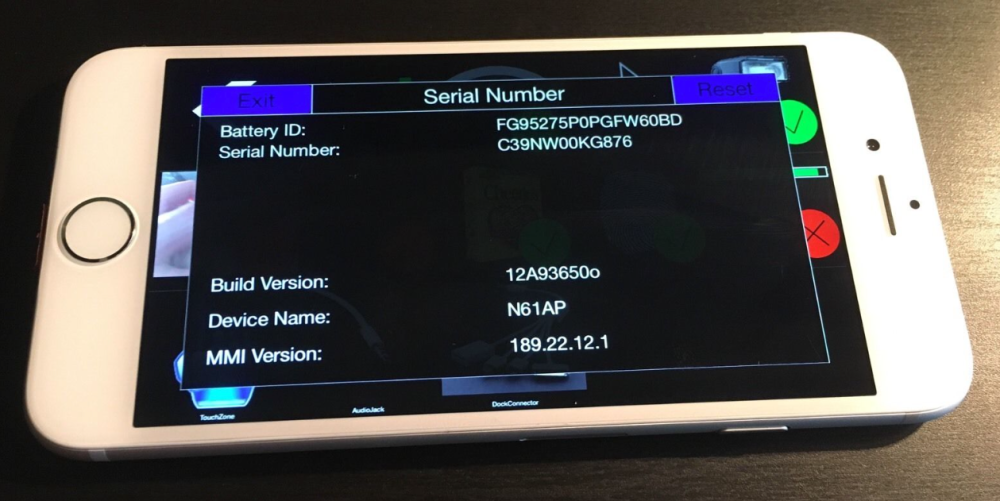 Every so often we see a prototype Apple product hit eBay and go for an astronomical amount of money. Today, a “vintage” iPhone 6 prototype with a red Lightning connector has surfaced on eBay. The listing just went up earlier today and has a starting price of $4,999. But expect it to go for much higher than that.

The seller claims to have bought the device from a friend and it features no FCC logos or serial number on the back. The only things there are the Apple logo and “iPhone” branding. The phone runs Apple’s internal debugging software called “SwitchBoard.” It’s often believed that devices running this operating system are more hackable and thus fetch insanely high prices.

I bought this item from a friend of mine, it is a iPhone 6 prototype, it has no FCC logos, Serial Number or Imei.

From what I know it runs a debugging OS called SwitchBoard and features a red lightning dock port with a serial number of C39NW00KG876.

In 2014, a prototype iPhone 6 with the same red Lightning connector reached over $100,000 with nearly 200 bids. Ultimately, however, the listing was pulled from eBay before the device was actually sold.

If you’ve always wanted a prototype iPhone 6, start digging in the couch cushions for some extra change and head over to eBay to get your bid in.