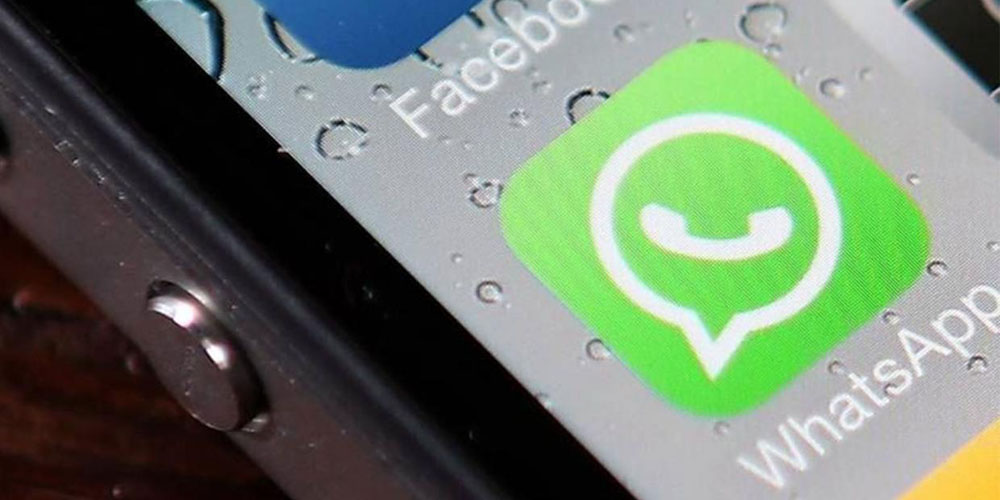 German site Macerkopf has been playing with the latest WhatsApp beta, and notes that it includes a new feature to share music with your contacts. You can share music stored locally on your device, as well as tracks from Apple Music.

When you share a track, the recipient sees the album art and a music icon that they can tap to listen to it.

The beta team had yesterday shared that they are working on public groups, mentions and larger emoji. The public group feature will allow anyone with the link to join a group chat, while admins can withdraw the link when they want to close the chat. Mentions work Twitter-style, allowing you to tag people in your address book within a chat. Finally, the larger emoji appear to match those introduced with iOS 10, which are three times bigger. 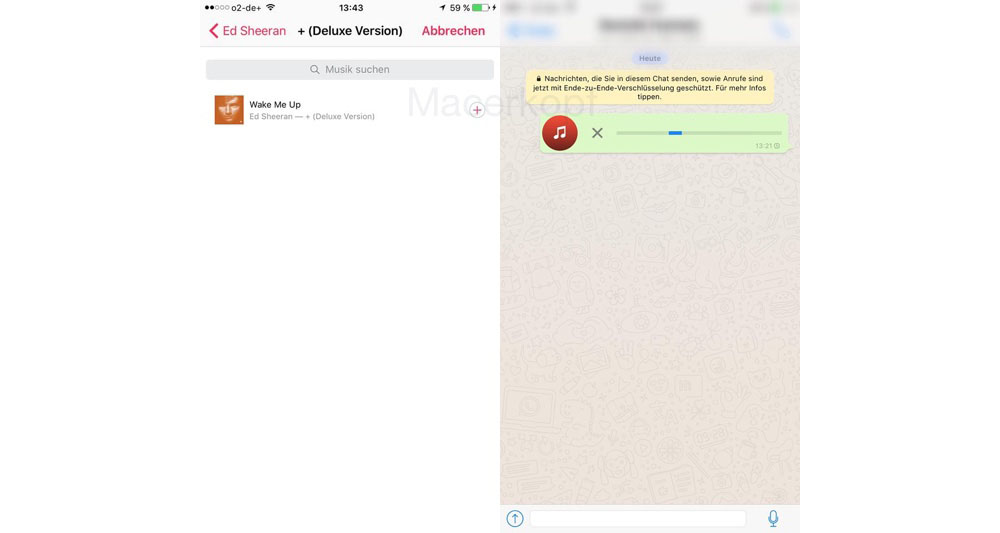