Apple supports the average port for 15 years; the headphone socket is at 32 years 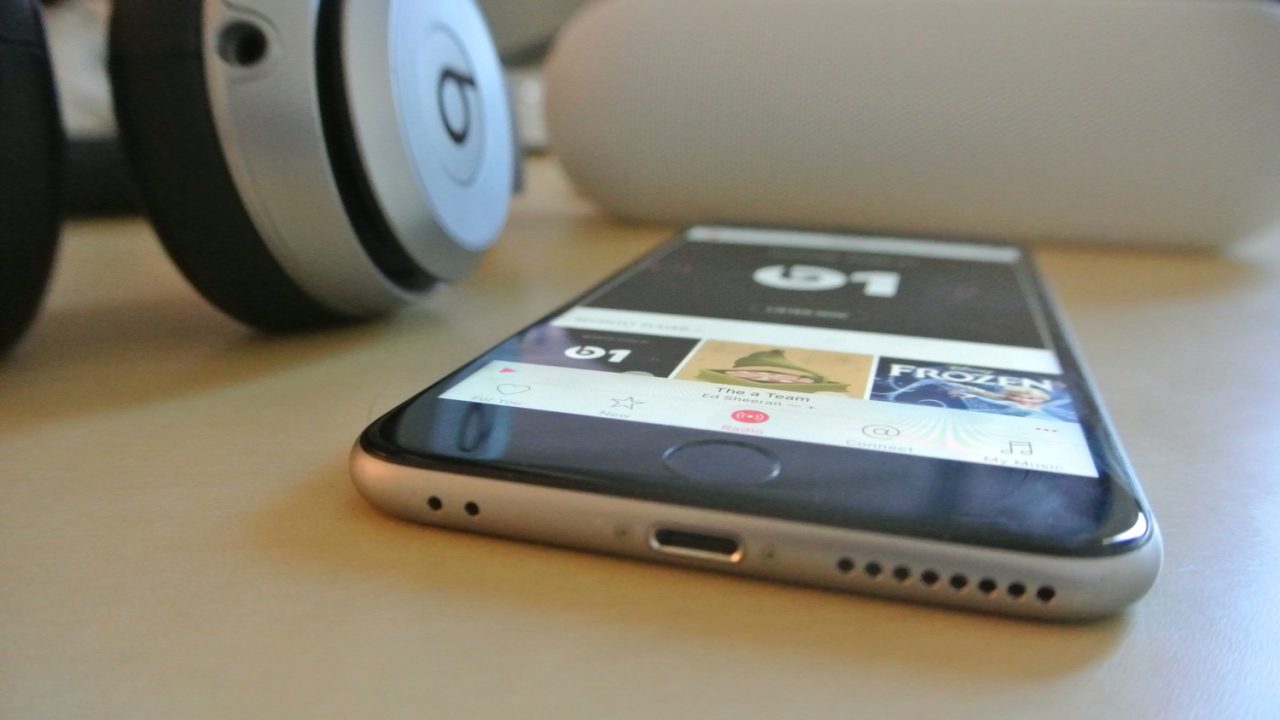 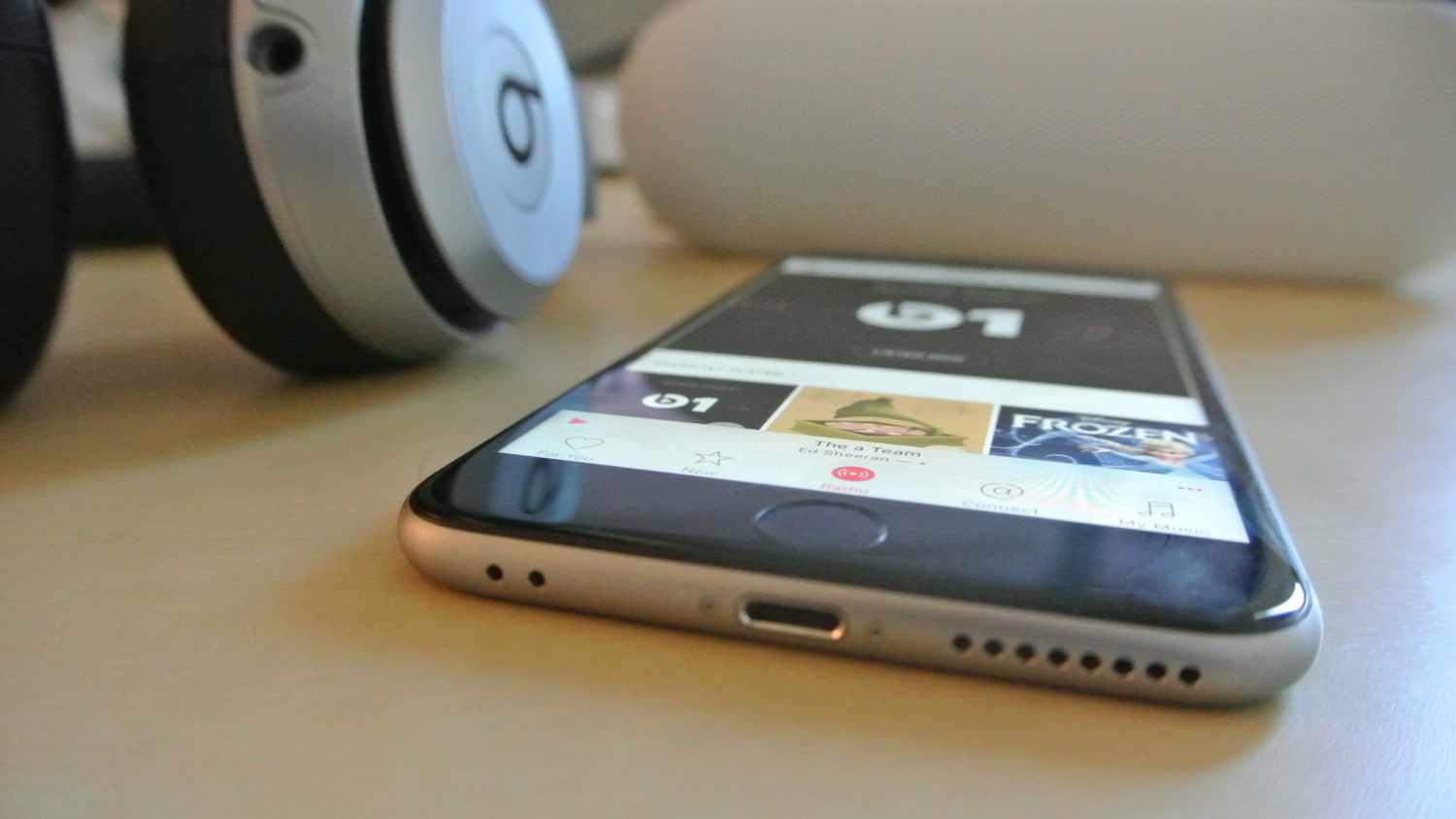 Many are viewing the expected removal of the headphone socket from the iPhone 7 as a radical move, even by a company noted for its readiness to abandon what it considers to be legacy ports. But a fascinating chart put together by The Verge (below) suggests that perhaps it’s not so radical after all.

It shows that Apple typically supports a port, or I/O standard, for around 15 years. The headphone socket has been in every Apple product since 1984 – some 32 years. Given that Apple has supported it for twice as long as most everything else, perhaps we shouldn’t be quite so surprised …

What I never realized is that most Apple I/O standards last about 15 years, give or take. Even the floppy, which seemed like a monumental change when it was removed from the iMac, was only around for 15 years. We take the traditional USB connector for granted, but it’s also been around for about 18 years, and you can see how the new MacBook is ushering it out in favor of USB-C. It’s an interesting cycle.

The Verge notes that it’s all a bit rough-and-ready, since it’s actually quite tricky to come up with specific dates for Apple removing some ports – because physical ports and the protocols supported by them often differ.

The original plastic MacBooks, for instance, supported VGA but had mini VGA ports. Then Apple moved to mini DVI port, then mini DisplayPort, and now Thunderbolt and Thunderbolt 2 use the same port as mini DisplayPort. So the port is still around, but the standard it connects to is radically different. 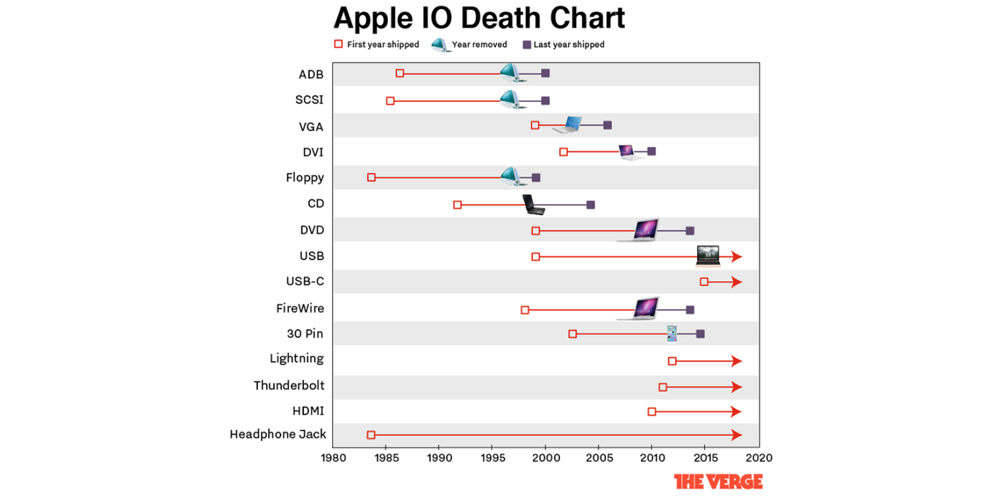 For those who still wonder whether the rumors are true, Cirrus Logic yesterday announced a hardware development kit for Lightning headphones. The kit is available to companies registered in Apple’s MFi program. There are also a growing number of products you can buy today. This is one iPhone 7 rumor that’s looking pretty solid.