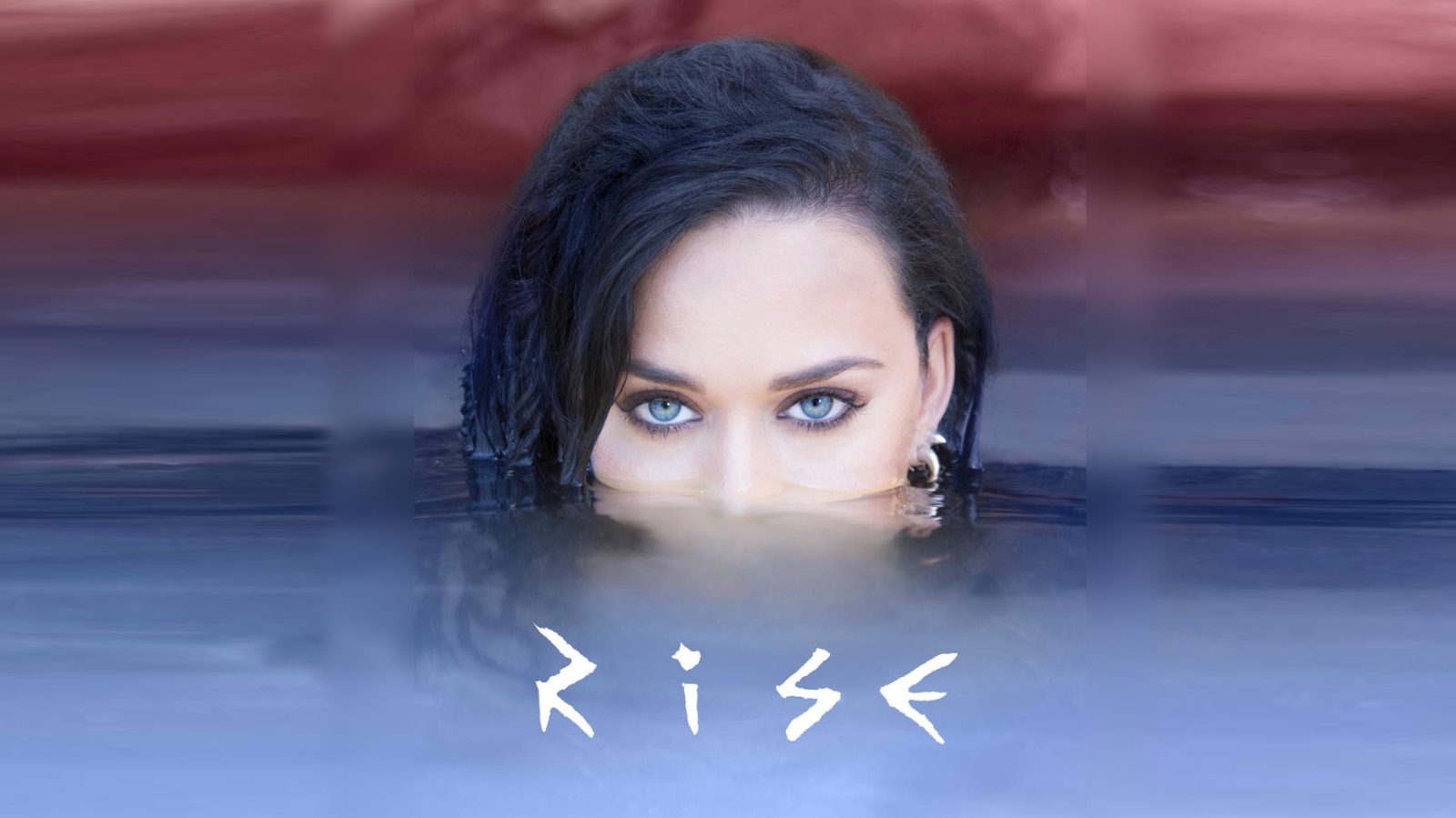 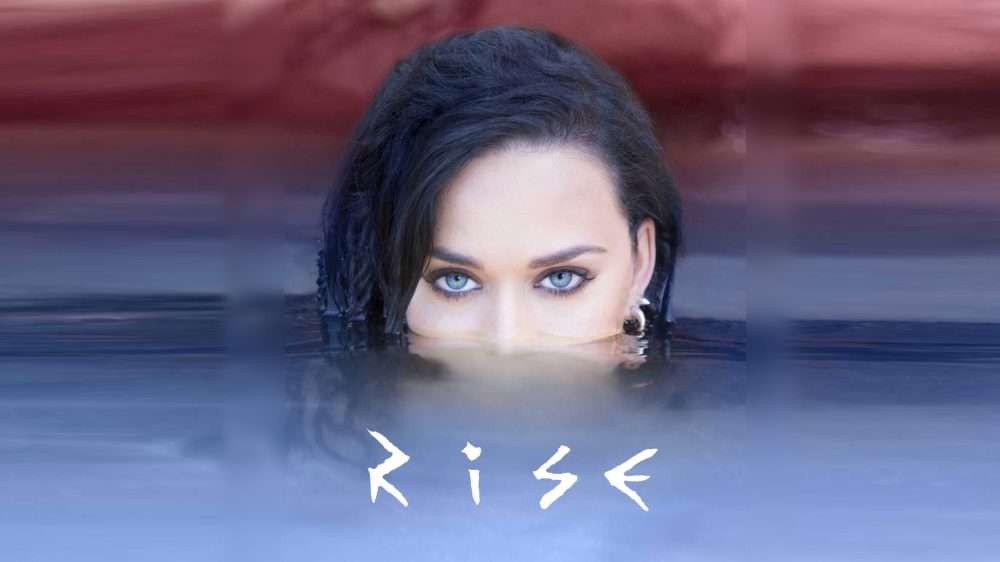 Apple Music has made a big play for exclusives as a way to attract more people to join its $9.99/month streaming service. Apple Music has even paid for major music videos in exchange for exclusive release windows. Earlier today, Katy Perry released a surprise single for her fans called ‘Rise’ exclusively available on Apple’s content platforms.

Perry holds the title of the most followed person on Twitter, recently topping 90 million followers, so she certainly wields significant influence in the music industry.

Her new track is timed in part for the 2016 Olympics in Rio; ‘Rise’ will be the headline song for NBC’s coverage of the sporting event. The release of ‘Rise’ came as a surprise to the music community, being Katy Perry’s first new track in two years.

“This is a song that’s been brewing inside me for years, that has finally come to the surface. I was inspired to finish it now, rather than save it for my next album, because now more than ever, there is a need for our world to unite,” the Grammy nominee said in a statement.

It’s unclear how much involvement Apple has in these exclusives … or if they pay out for the privilege. In the past, Apple Music has paid to produce music videos in exchange for exclusivity as well as other featured content like the ‘Taylor Swift 1989 World Tour’ video.

Moreover, in recent weeks, Apple has reportedly pondered an acquisition of rival music service Tidal to bring even more exclusive artists onboard. Such a deal would bring artists like Kanye West and Beyonce under the Apple Music umbrella.

As of WWDC, Apple announced Apple Music has fifteen million paid subscribers making it the second-largest streaming service behind Spotify. If you are interested in listening to Katy Perry’s latest single, you can subscribe to Apple Music for $9.99/month or buy the track from iTunes for $1.29.