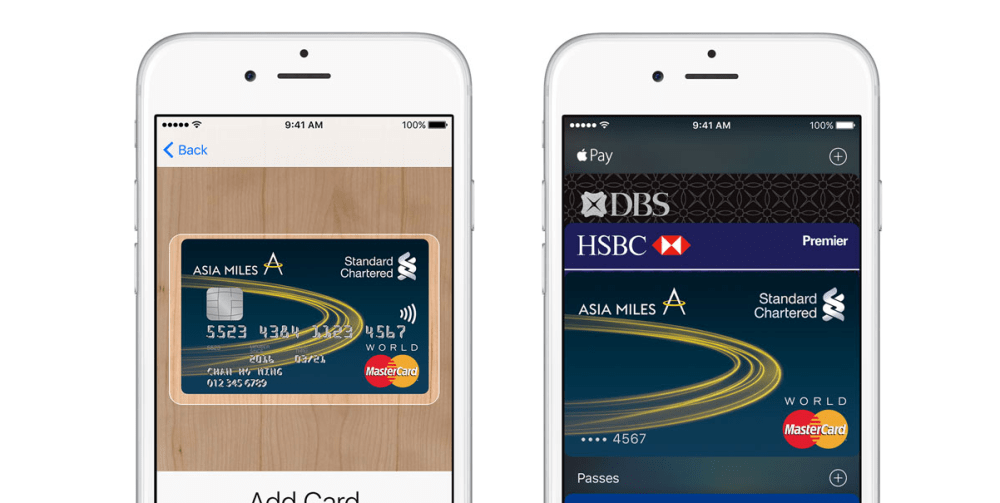 Following its launch in France earlier today, Apple Pay is now live in Hong Kong, as well. This rollout was previously teased by Apple at WWDC last month, but now users in Hong Kong can officially take advantage of the company’s mobile payment solution.

In the future, Apple says that Hong Kong’s Bank of East Asia and Tap & Go cards will also be supported with Apple Pay in Hong Kong, though no timetable is given.

Apple Pay is compatible with the iPhone 6, iPhone 6 Plus, iPhone 6s, iPhone 6s Plus, iPhone SE, Apple Watch, iPad mini 4, iPad Air 2, and both iPad Pro models. On the iPhone, Apple Pay can be set up by opening the Wallet app, tapping the plus (+) icon in ht supper right corner, and then following the prompts.

To add a debit or credit card to Apple Pay on the Apple Watch, head into the Apple Watch app on your iPhone and find the Wallet & Apple Pay section, then the “Add Credit or Debit Card” section.

Full details regarding Apple Pay support in Hong Kong are available on Apple’s website, including a list of supported retailers. With the Hong Kong launch, Apple Pay is now available in 9 countries and regions.