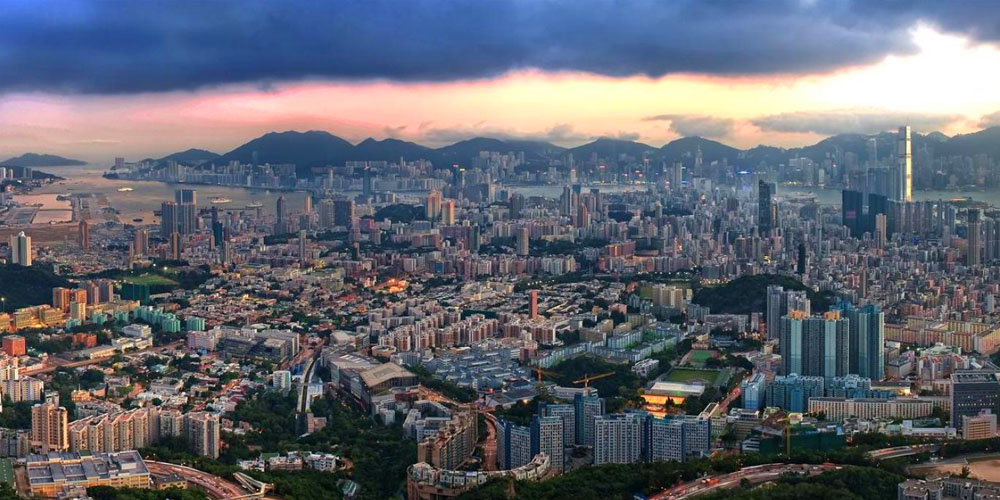 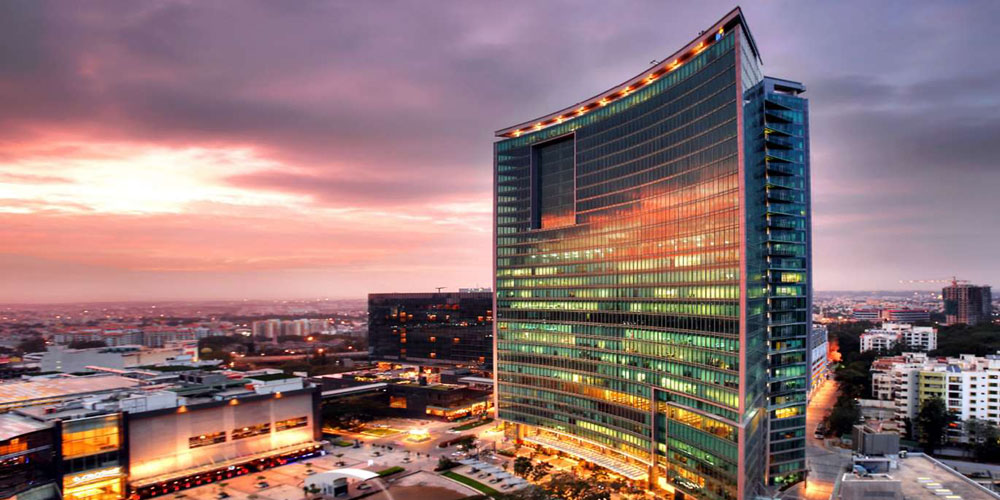 Apple announced back in May that it would be opening an iOS App Design & Development Accelerator in Bengaluru, India – and the Economic Times reports that it has now agreed to lease more than 40,000 square feet of office space to house the facility.

Citing ‘three people familiar with the matter,’ the report says that the center will be spread over two floors at Galleria in North Bengaluru. Bengaluru – formerly called Bangalore – is known as ‘the IT capital of India,’ home to more technology startups than any other part of the country. Over a million people in the city work in the tech sector …

Tim Cook said when the center was first announced that the facility would give developers ‘access to tools which will help them create innovative apps for customers around the world.’ With Apple viewing India as ‘the next China,’ it is keen to establish a strong presence in the country. The company previously announced a development office in Hyderabad, and Foxconn is setting up a $10B iPhone factory in the country.

The Foxconn factory will enable Apple to comply with a government requirement that all companies with single-brand stores produce in India 30% of the products they sell. A temporary exemption from this requirement looks set to be put in place shortly, to allow Apple Stores to open before the factory comes online.