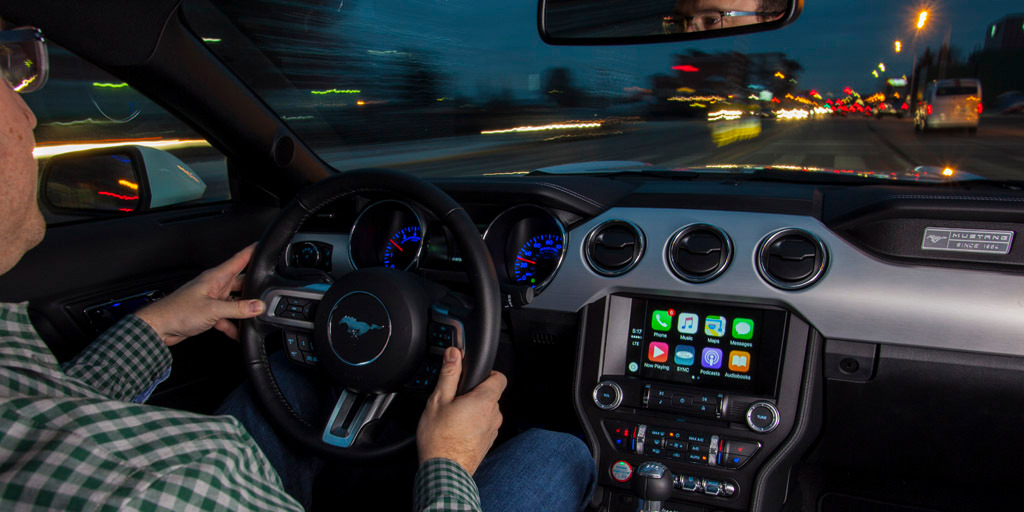 According to the report, Apple has hired former BlackBerry employee Dan Dodge, who was the founder and CEO of QNX, the operating system developer that BlackBerry acquired in 2010. QNX continues to be used as an underlying operating system in some vehicles today, including many that work with Apple’s current iPhone-connected, in-dash CarPlay platform.

With the addition of QNX’s Dan Dodge, the report claims the Apple Car project is now making an autonomous driving system a priority in addition to the development of a vehicle.

The initiative is now prioritizing the development of an autonomous driving system, though it’s not abandoning efforts to designing Apple’s own vehicle. That leaves options open should the company eventually decide to partner with or acquire an established car maker, rather than building a car itself. An Apple spokesman declined to comment.

The report adds that in addition Mansfield, the car project at Apple is now being led by a group of Apple veterans, including “a software team under John Wright; a sensors group headed by Benjamin Lyon; and a unit of hardware engineers led by D.J. Novotney.” Apple also notably picked up Ford employee Todd Gray in May according to the report.

It was previously reported that Apple leased R&D office space in Kanata, Ontario, Blackberry QNX’s home town, although there is no confirmation if the new offices are related to the hiring of Dodge and or the Apple Car project.