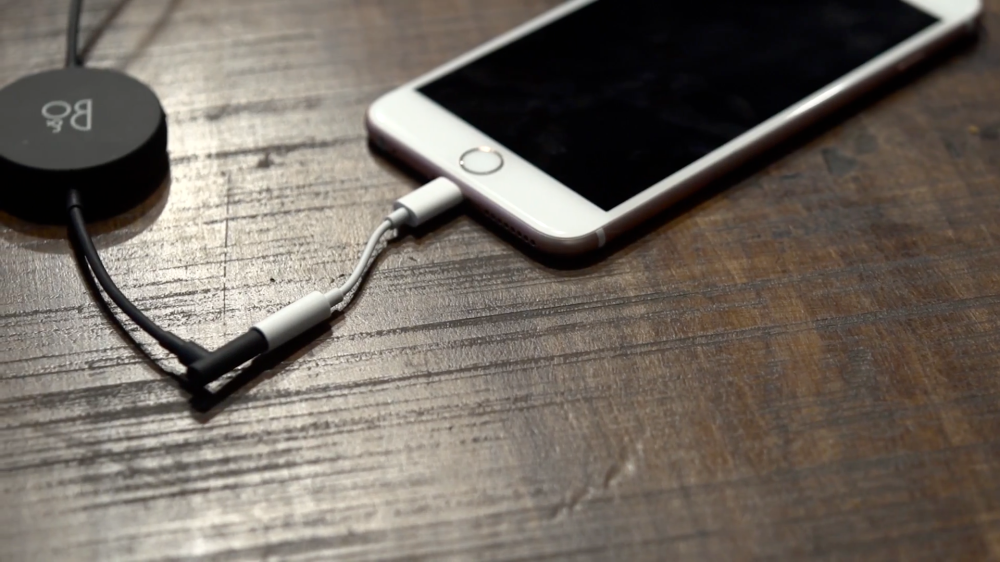 Since the rumor started back in November, there’s been more and more evidence that the next iPhone will drop the 3.5mm headphone jack in favor of wireless or Lightning audio playback. A report last month claimed that Apple plans to bundle standard EarPods with the new iPhones in September and include a Lightning to 3.5mm adapter in the box. While this would mean all of the claimed Lightning EarPods we’ve seen so far are fake, it does lend credit to a video posted today that shows what appears to be an official Lightning to 3.5mm adapter…

The adapter seen in the video features the male Lightning connector at one end for output and the 3.5mm port for standard headphone input at the other end. The adapter also looks exactly like what you might expect Apple to produce if you compare it to Apple’s Lightning to SD Card adapter and similar products.

According to the poster, the official-looking adapter was picked up from a Foxconn Apple supplier factory in Vietnam. The author claims the adapter isn’t supported by iOS 9 but works immediately with iOS 10 beta, further suggesting it is legitimate. When used with an iPhone that actually has a headphone jack, the iPhone is said to prioritize the Lightning port for headphones when both the headphone port and the adapter have headphones connected. 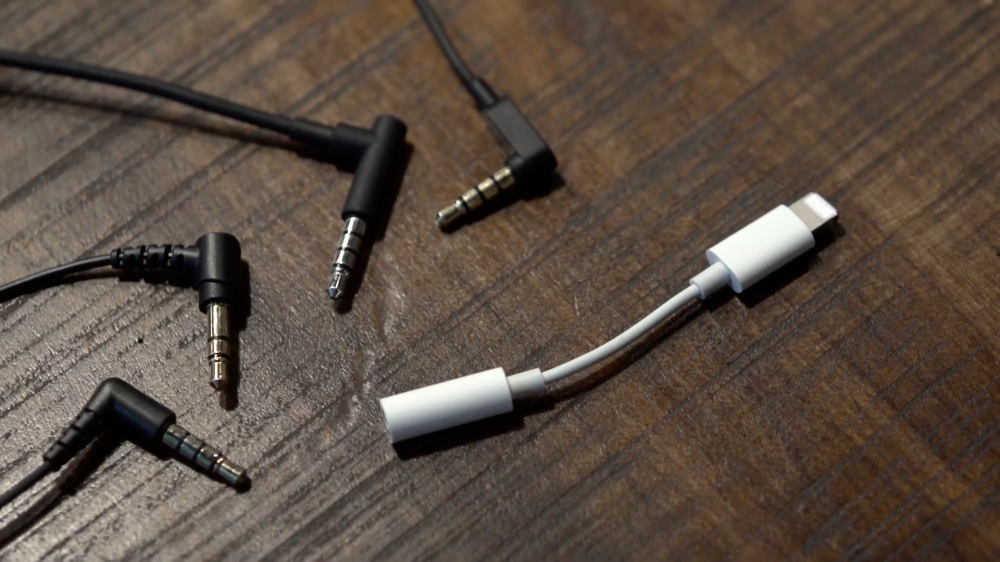 Aside from the software implementation, the adapter appears to include no surprises. It’s just as short and stubby and probably awkward to use as you would expect, which if real will likely encourage users to switch to Bluetooth or Lightning headphones, although you could argue that headphone cables are fiddly already so the only real loss is charging while using headphones.

See the adapter in action below:

As for the authenticity of the adapter, we’ll have to wait and see what Apple ultimately has in store. While new iPhones are generally expected sometime in September, the current rumor points to September 9th pre-orders which suggests an Apple event during the week of September 5th. The same rumor claims new iPhones will be released on September 16th.

For all the latest details about everything we expect to see with the iPhone 7, check out 9to5Mac’s iPhone 7 Guide for the full rundown.