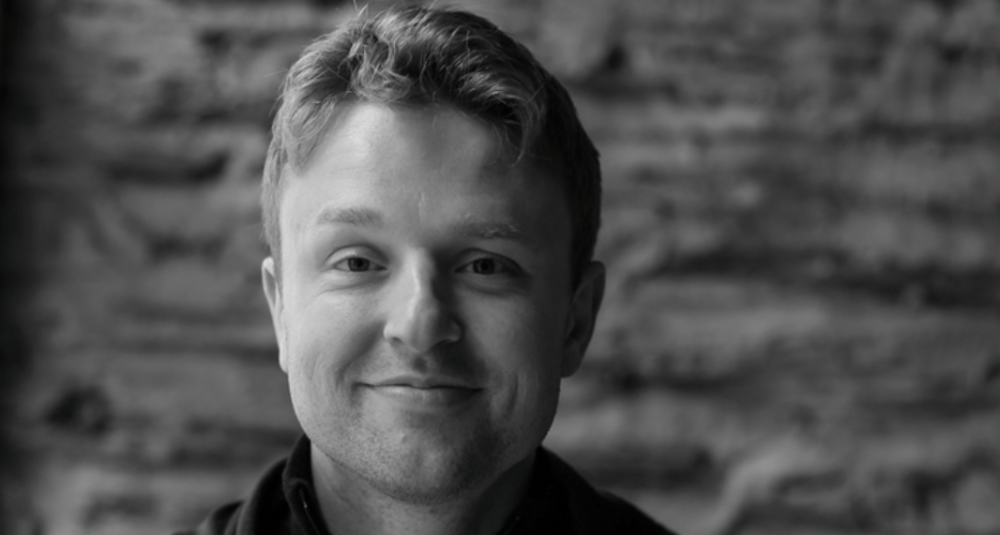 As it continues to expand its health services for users, Apple has rehired Flipboard co-founder Evan Doll. According to Doll’s LinkedIn profile, he will work in the company’s health software department. Doll apparently rejoined Apple last month as a “director of health software engineering” (via Bloomberg).

Doll originally worked at Apple from 2003 to 2009 as a software engineer. At first, he was a pro applications software engineer, though he later shifted his focus to developing an operating system for the iPhone. In 2009, however, a year after the App Store launch, Doll left Apple to co-found the popular news app Flipboard.

With iOS 9, Apple introduced its own News app, which Flipboard quickly responded to by noting similarities with the service and its own apps. Flipboard CEO Mike McCue seemed intent on keeping an amicable relationship with Apple, though, noting that it wasn’t a “winner take all” situation. Nevertheless, Doll departed Flipboard last September as part of a bigger exodus of executives.

Doll is not the first health/fitness hire Apple has made in recent years. In 2014, Apple was hiring a multitude of higher-ups from the medical sensor field, while that same year it also hired a pair of key Nike FuelBand engineers. Those hires followed Nike FuelBand developer and fitness expert Jay Blahnik joining Apple. Apple has also hired at least one employee with a focus on FDA approvals and product testing.

A vague report earlier this week claimed that Apple is working on a “killer device” in the health field that will be released sometime next year. The report, however, gave no specifics on what the device will be capable of other than tracking blood sugar and heart-rate. The suggestion of a standalone health product makes sense, seeing that Tim Cook said last year that future health products would separate from the Watch in an effort to avoid FDA approvals slowing the pace of Watch innovation.

Tim Cook has increasingly touted the fitness and wellness capabilities of Apple’s product lineup, making a handful of improvements to the features with the upcoming launch of iOS 10 and watchOS 3.