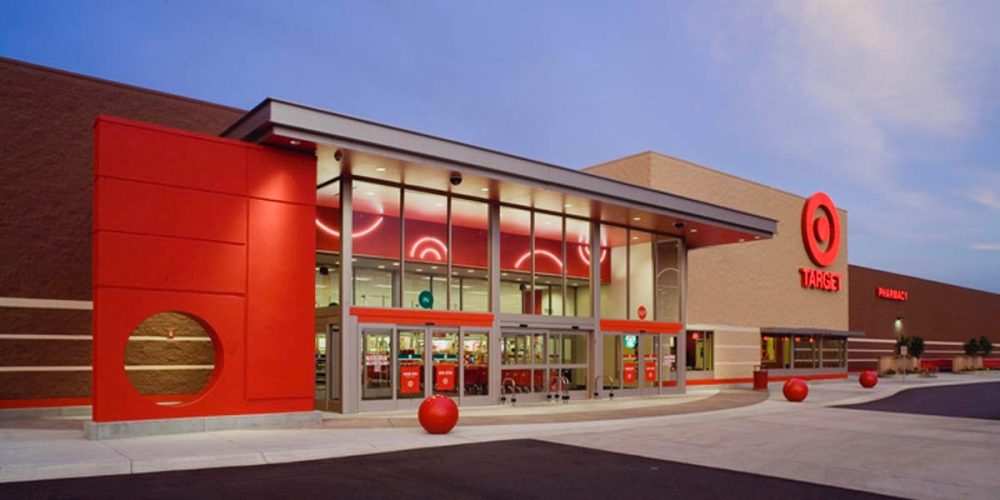 Even more notably, Target specifically pointed out that Apple product sales were down by “more than 20%” year-over-year and were to blame for a third of the overall plunge of electronic sales at Target.

It’s not very surprising to learn that Apple product sales at Target have declined year-over-year in the last quarter. Apple’s own earnings results for the same quarter had a weak year-over-year compare for revenue and iPhone sales.

Interesting in Yahoo Finance’s report is this line: “Target noted that it was working with Apple to try to improve sales.” Yahoo Finance suggests Apple could be focused on driving sales through its own channels where profit margin is higher.

Target carries iPhones, iPads, Apple Watches, Apple TVs, Beats and accessories both in-store and online, but not Macs. The retailer was also among the launch partners for Apple Pay when it debuted in October 2014, but only through its app.

Target has said in the past that it’s open to accepting Apple Pay in its stores in the future while reports have also said the retailer is working on its own mobile wallet.