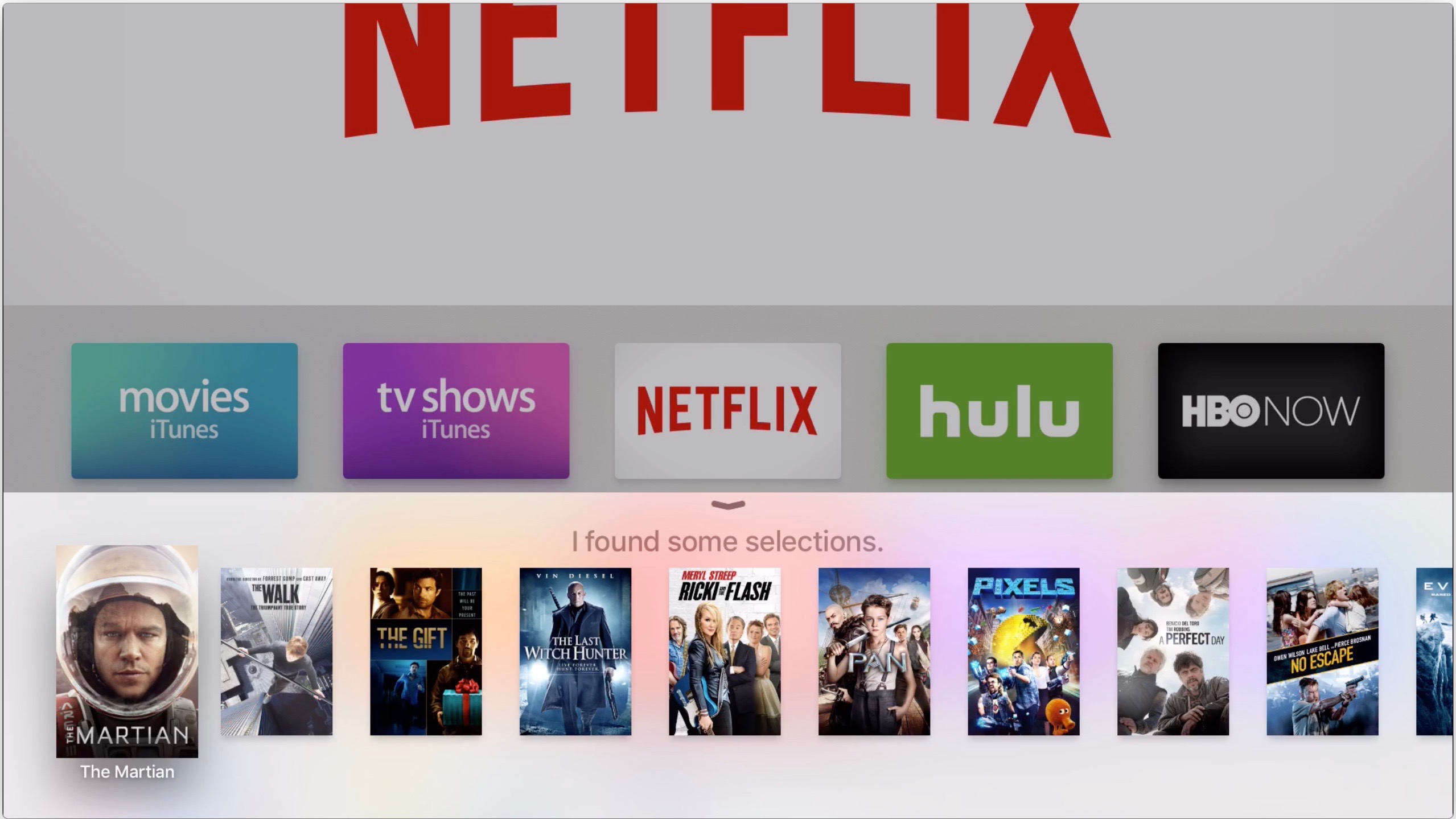 In a new report on customer satisfaction among paid streaming video services, JD Power ranks Apple’s iTunes below the industry average and only above Amazon’s video service as Netflix takes the top spot.

In the study, which also measures satisfaction among cord cutters and viewing habits, Netflix ranks highest for customer satisfaction, beating out number two Hulu Plus and number three VUDU followed by Apple and Amazon. J.D. Power ranked the services on a 1000-point scale in the following areas: “performance and reliability; content; cost of service; ease of use; communication; and customer service.”

The study is comparing Apple’s iTunes video service to subscription streaming offerings like Netflix and Hulu, which aren’t exactly direct competitors to iTunes and accessible through Apple’s devices like iPhone and the Apple TV. 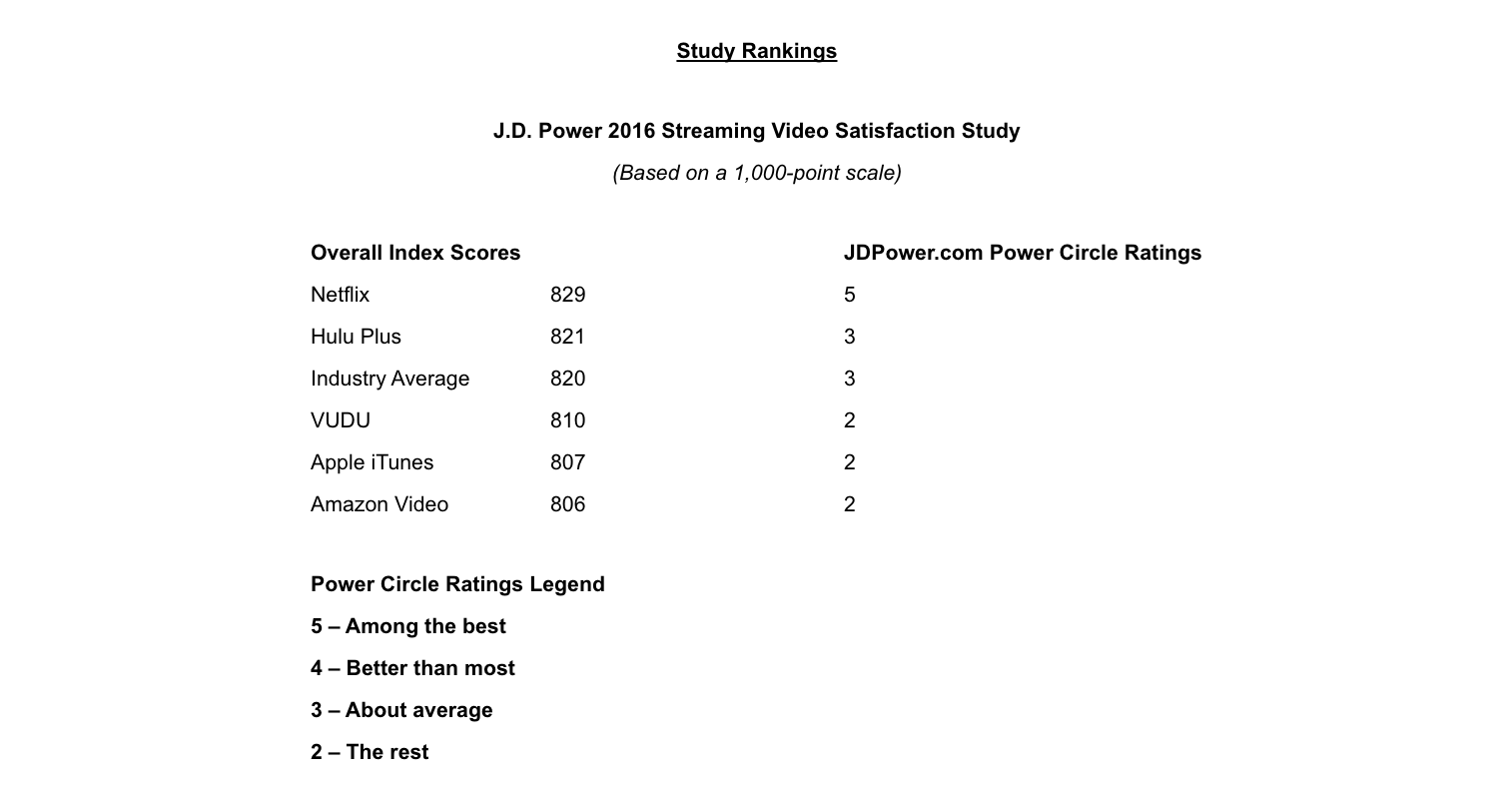 Several reports have detailed Apple’s negotiations with cable companies and content providers to support plans for its own video subscription service, but currently video content from Apple is limited to buying or renting titles from iTunes.

Apple has also increasingly stepped up efforts in producing original video content for iTunes and Apple Music, although Apple’s Eddy Cue recently made a point of noting that the company is not trying to compete directly with Netflix:

We are only going into the content business [with projects] that we think are really tied to our products. Right now, that’s Apple Music. […] We’re not in the business of trying to create TV shows. If we see it being complementary to the things we’re doing at Apple Music or if we see it being something that’s innovative on our platform, we may help them and guide them and make suggestions. But we’re not trying to compete with Netflix or compete with Comcast.

The latest reports detailing Apple’s talks with content providers claimed the company is currently interested in developing a universal TV guide feature of sorts that would allow access to content from within apps in one central interface.