The new earbuds are called simply ‘The Headphone’, a name just as awkward as the company’s previous wireless earbuds known as ‘The Dash’. The Headphone[s] in most ways look similar to the current Dash product, but come in around half the price by losing the built-in fitness sensors and storage.

The Headphones also replace the old touch sensors for controlling media and phone calls with physical buttons on the side of the right earbud. Bragi promises around 6 hour of battery life for playback (up from 3 on The Dash), and 250 hours standby time. 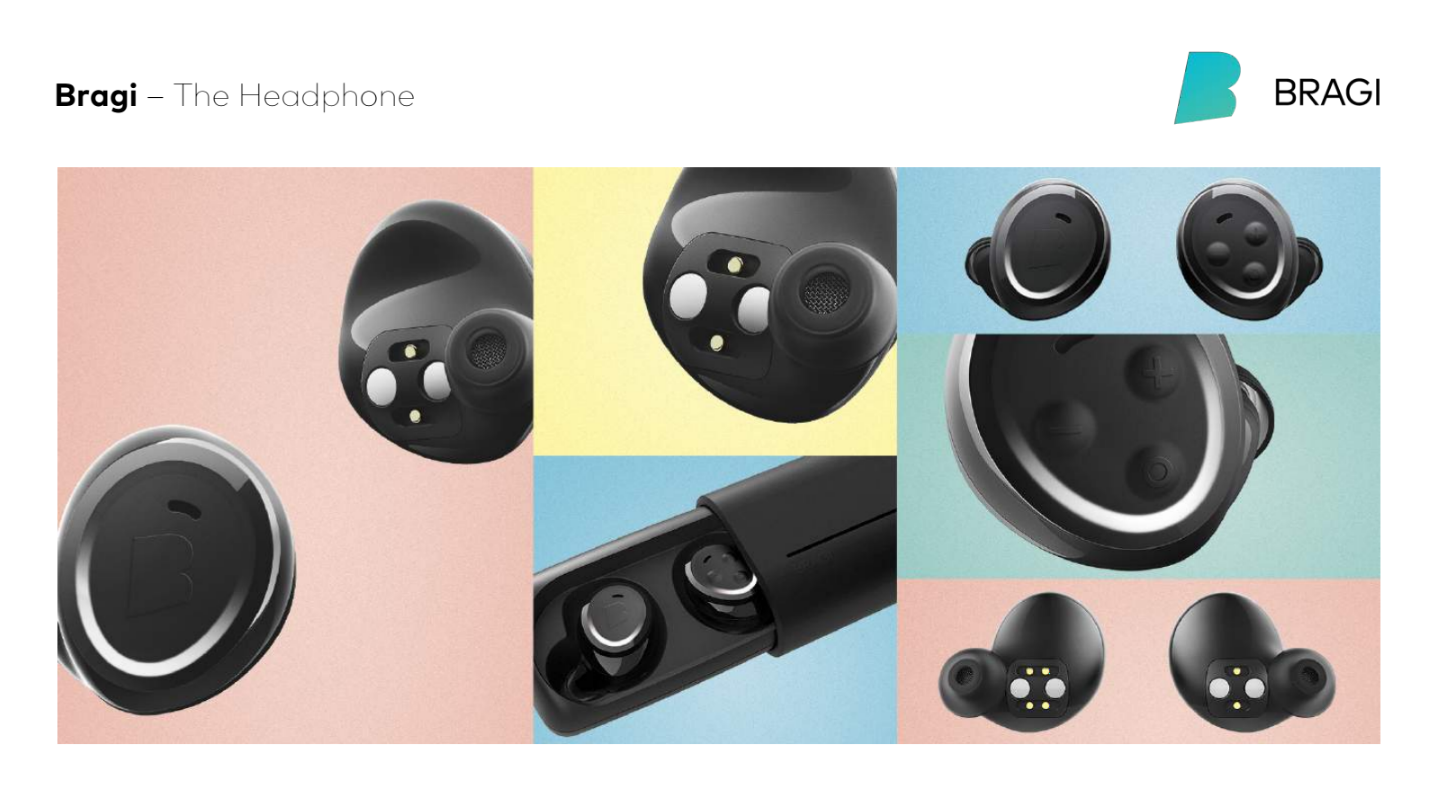 I tested the company’s Dash earbuds earlier this year and concluded the fitness sensors and touch controls were too half-baked to justify the $299 price point despite being an otherwise well-designed set of earbuds. Removing the fitness sensors, built-in storage and touch controls for those that don’t want those features and offering just a solid set of cord-free earbuds is a smart move ahead of iPhone 7, the first iPhone expected to ditch the 3.5mm headphone jack.

At $149 retail ($119 special launch price), they could be one of the best options available for those that want cord-free wireless headphones for the new device. Bragi plans to ship them in November.

The Headphone comes with a charging case with lanyard similar to The Dash (it doesn’t have a built-in battery for charging on the go like The Dash, however): 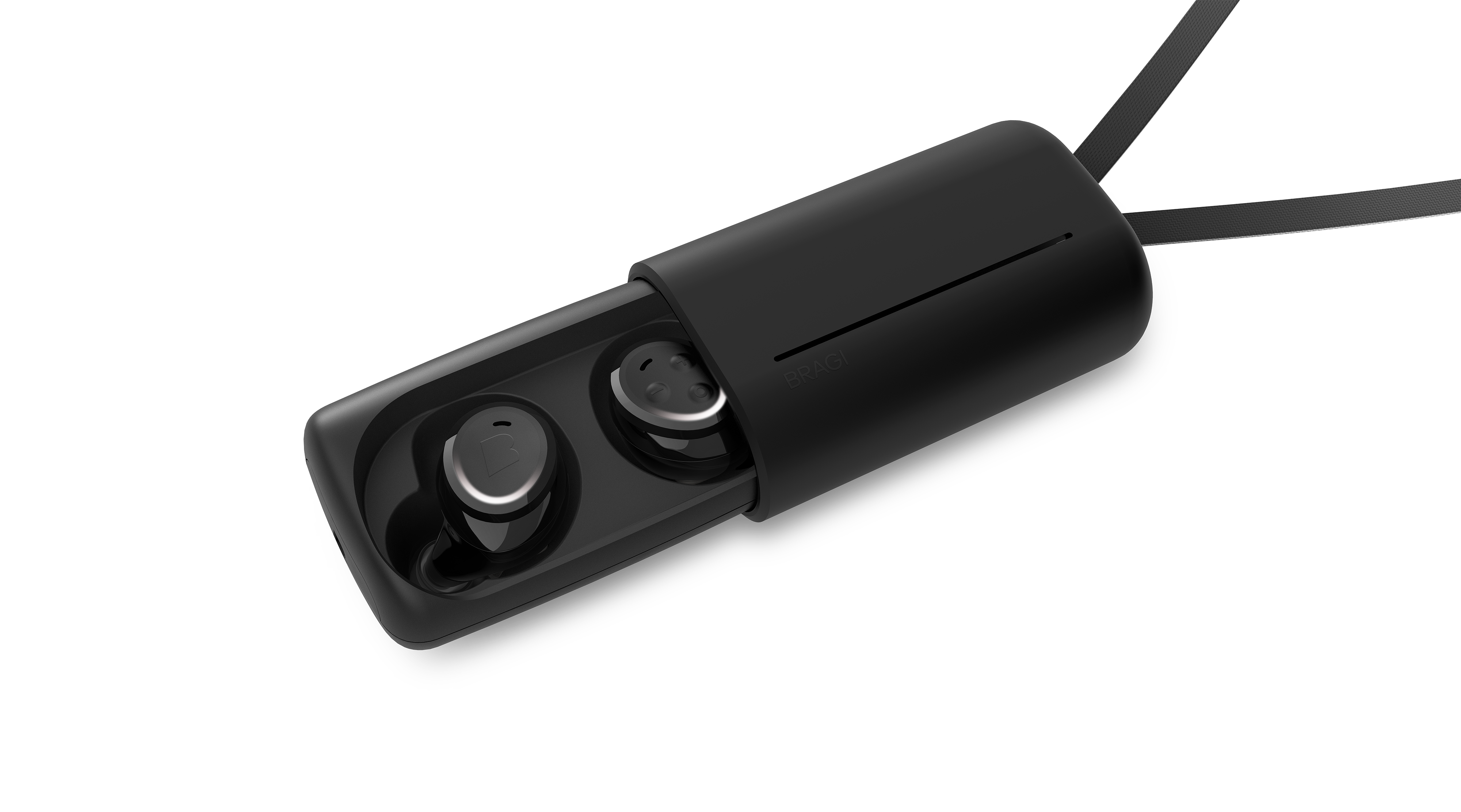 The company is also releasing Bragi OS 2.1, an update for The Dash that brings support for syncing with Apple’s HealthKit and Google Fit. In addition, the update adds on-demand heart rate tracking, shuffle mode for internal music, a ‘Touch Lock’  feature to turn off touch controls, and support for voice feedback in Chinese, French, German and Spanish.

While it’s still unknown what headphone options Apple itself plans to offer with iPhone 7, accessory makers have increasingly started announcing new wireless and Lightning-based headphones and adapters ahead of its event this month. We reported earlier this year that Apple is working on its own cord-free wireless earbuds, but it’s unclear if Apple will have them ready to launch alongside the new iPhones. Other options for the company would be to include a Lightning to 3.5mm adapter with or without its current EarPods, or to bundle new Lightning EarPods that have been rumored in several reports.

You can check out Ben’s review of The Dash from earlier this year.