Poll: iPhone 7 & 7 Plus preorders start tomorrow, which model are you getting? 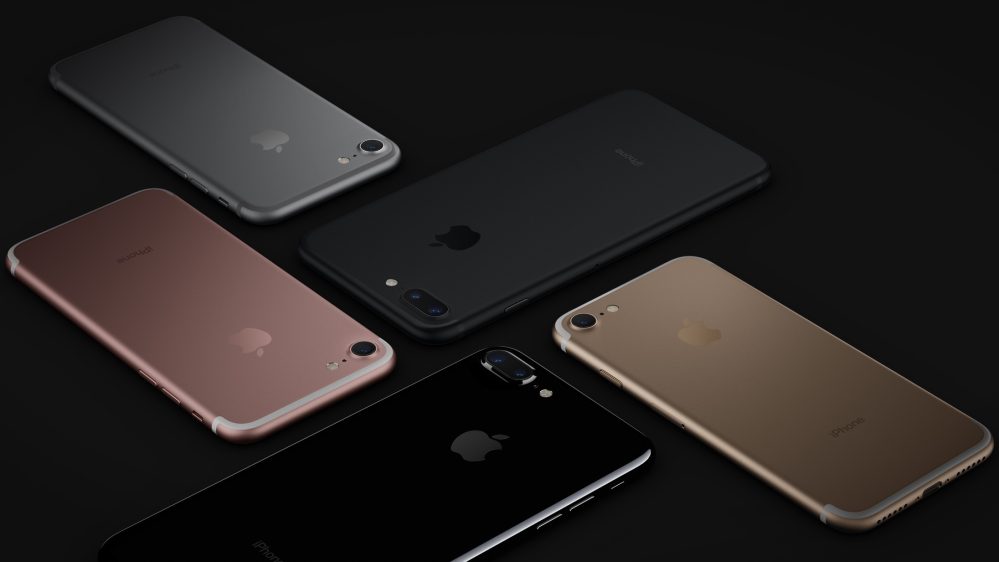 The excitement is starting to brew up as we get closer and closer to iPhone 7 and 7 Plus preorders. Starting tomorrow at 12:01 AM PST, customers will be able to pre-order the iPhone, with retail availability starting on September 16th. Now is as good as time as any to get yourself ready and thinking about your configuration choices and backup plans, just in case what you want isn’t available. Coming in a new Jet Black finish (but only in the 128GB and 256GB capacities), single and dual-camera options, all running together on-top of the new A10 chip, the iPhone 7 is surely ready to give customers something to think about. Will the lack of the headphone jack steer you away from upgrading this year?

iPhone 7 and 7 Plus pricing has seen a slight twist this year. While the the iPhone 7 (at full price) will cost $649 for 32GB, $749 for 128GB, and $849 for 256GB as in past years, the iPhone 7 Plus (at full price) will cost slightly more at $769 for the 32GB, $869 for 128GB, and $969 for 256GB. New this year is the inclusion of a Jet Black finish that gives the device a sleek and dark mirror shine. Jet Black will now be a new option alongside the revitalized black finish and previous silver, gold, and rose gold finishes. Even after having gone through and picked what finish and capacity you’d like, there are still a few more things to consider including which camera option you’d like, and whether or not the lack of a headphone jack will deter your upgrade.

This year, both the iPhone 7 and 7 Plus include optical image stabilization, something that both cameras from previous generations did not have. The biggest differences this year are the fact that the iPhone 7 models include a single camera, while the 7 Plus has a dual-camera system. On the 7 Plus, the standard wide-angle lens sits near a telephoto lens allowing for better zoomed-in photography. Thanks to the dual-camera system on the 7 Plus, users will also be able to get a simulated depth-of-field effect that Apple is more than excited to show off. 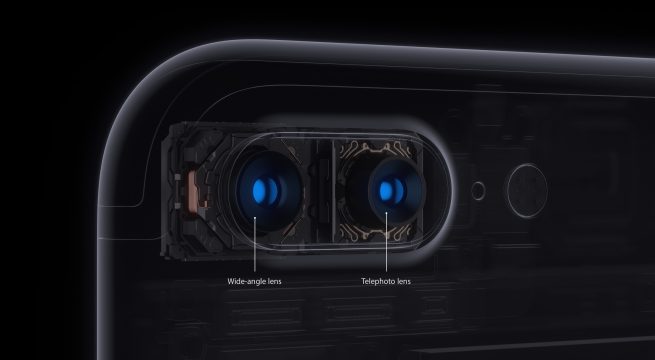 Being armed with all this information, are you planning on upgrading or purchasing the iPhone 7 or 7 Plus this year? Is having the headphone jack removed going to stop you from even thinking about it?

What finish are you thinking of picking up? That Jet Black finish, while beautiful, already heeds warnings from Apple that it’s scratches will be more visible.

What about the storage capacity? Keep in mind, the Jet Black finish is only offered on the higher end capacities of 128GB and 256GB.

Personally, I’m happy that the iPhone is no longer being offered in those terribly low 16GB capacities, but still interested to see where our readers sit on the 32GB vs. 128GB or higher votes.

The iPhone 7 preorders will go up for preorder on Friday, September 9th and be available in the following 25+ countries:

A week later, the second wave of countries listed below will be available to order the device: