Apple has fully autonomous vehicles on closed routes, but is rebooting its Car project again 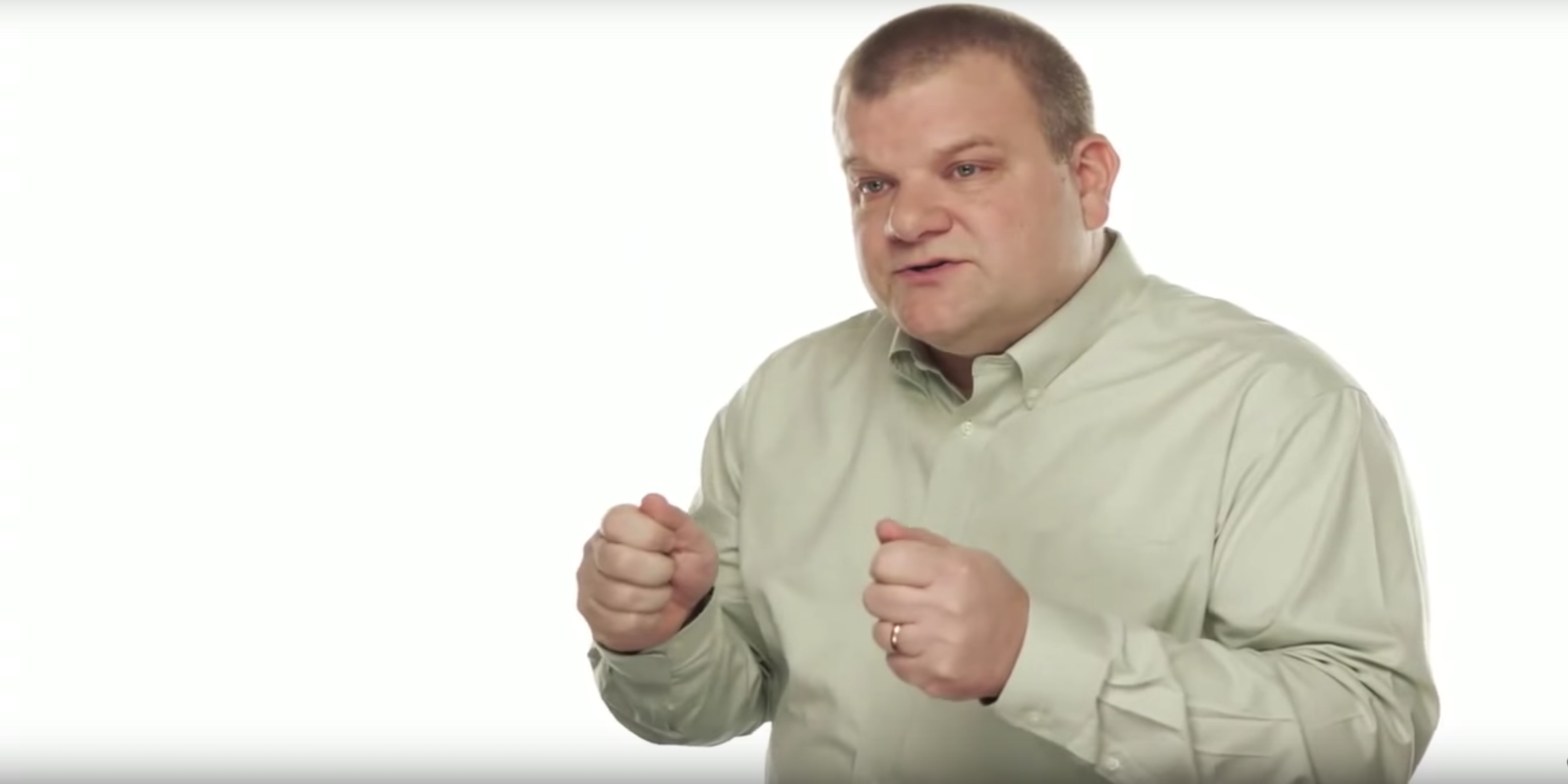 Apple’s car plans appear to have hit yet another snag. Tonight the NYTimes is reporting that Apple is again rebooting the now infamous car project.

In a retrenchment of one of its most ambitious initiatives, Apple has shuttered parts of its self-driving car project and laid off dozens of employees, according to three people briefed on the move who were not allowed to speak about it publicly.

2016 has been an abysmal year for Apple’s car project if you believe the various reports from top news agencies. A timeline of Apple Car developments this year:

At Apple, he was asked to triple the size of the automotive team, which stood at around 600 employees in September, as well as to come up with a vision for the product. The car team at Apple, the report claims, has had issues coming up with clear goals for the product. The team has reportedly felt that the goals set by Apple are not attainable, but the company has urged the team to push ahead and try to meet them. It is said that Apple set a ship date for 2019 for Project Titan.

The WSJ reported 2 months ago that Bob Mansfield the legendary Apple hardware boss who built the iPhone and led Apple’s ultra-successful hardware manufacturing business up until a few years ago would be taking over the project.

Then last month, Bloomberg reported that Mansfield had hired Dan Dodge from his CEO role at QNX and shifted its priorities away from building a car to building an autonomous driving system. It also mentioned the program getting a reboot.

Of note, the automobile disruption coming from electrification, autonomous driving and sharing has captured the imagination of Silicon Valley making it incredibly hard to keep good employees and management.

Today’s NYTimes report borrows heavily from the previous information but does go into more detail of the retrenchment and does include the nugget that Apple is actually at the point where it is driving autonomous vehicles on what sounds like a closed track.

Apple has also made some headway in the space. The company has a number of fully autonomous vehicles in the middle of testing, using limited operating routes in a closed environment, according to people briefed on the company’s plans.

At this point, it would seem like Apple may want to either bring a car team in from another manufacturer or buy a whole company – if only to solidify the management structure and integrity of the team.

While a Tesla buyout has been thrown around in the media and CEO Elon Musk did have meetings with Apple’s M&A head, there are a lot of other startups in the Valley and elsewhere that can be had for much less money.