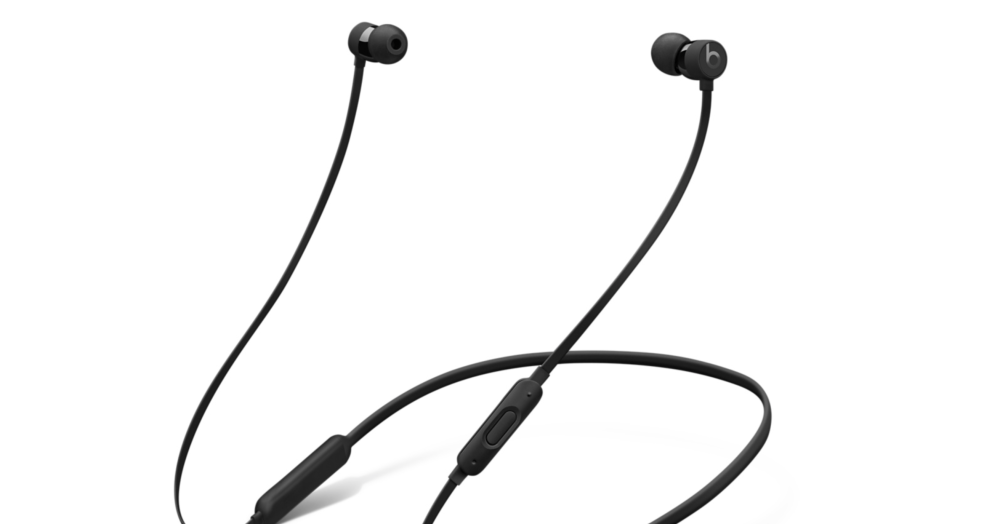 Alongside the iPhone 7 and Apple Watch Series 2, Apple at its event earlier this month quitely introduced a lineup of new Beats products. At the lower-end of the lineup were the BeatsX earphones, coming in at $149.95 with a launch this fall. Originally, Apple announced the wireless earphones in two color options of white and black, but Apple’s website now hints a trio of new colors that could be in the pipeline.

If you head to Apple’s Canada website and search for “BeatsX” in the search bar, you’ll suggested searches for the white and black color options, as well as unannounced blue, grey, and pink options.

While Apple hasn’t yet announced these new colors, it has teased that more colors would be announced, so now we have a better idea of what those colors could be.

An expansion of the wireless BeatsX lineup would make sense as we head into the holiday season. This is especially true when you consider the headphone jack-free iPhone 7 and its likely popularity this holiday season. The iPhone 7 will almost definitely be one of the most popular gifts this year and new, more colorful headphones to go along with the device would be an easy sell in most cases.

Alongside the BeatsX, Apple also unveiled the wireless Solo3 headphones and the PowerBeats. At the bottom end of the price tier are the Beats EP On-Ear headphones, which come in at $129.95, but feature a 3.5mm connection. 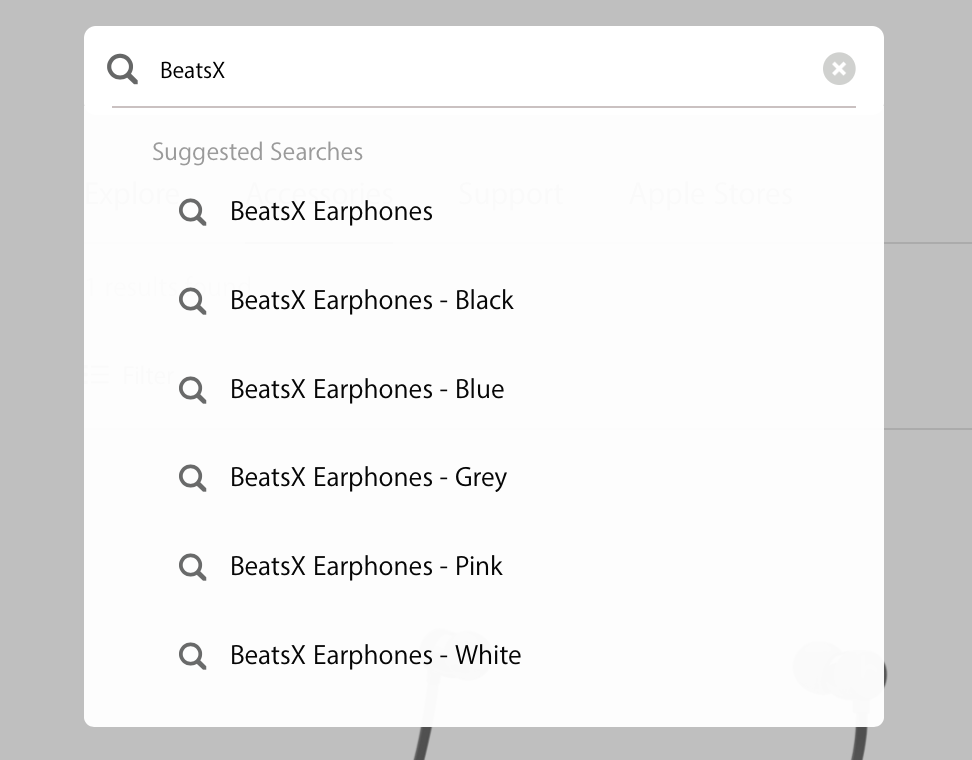 The BeatsX feature 8 hours of battery life as well as the Fast Fuel charging method for gaining two hours of playback time with a quick 5-minute charge. Unlike Apple’s AirPods, the BeatsX aren’t truly wireless and feature a connecting cable between either earbud.

The black and white BeatsX are slated to be available this fall.