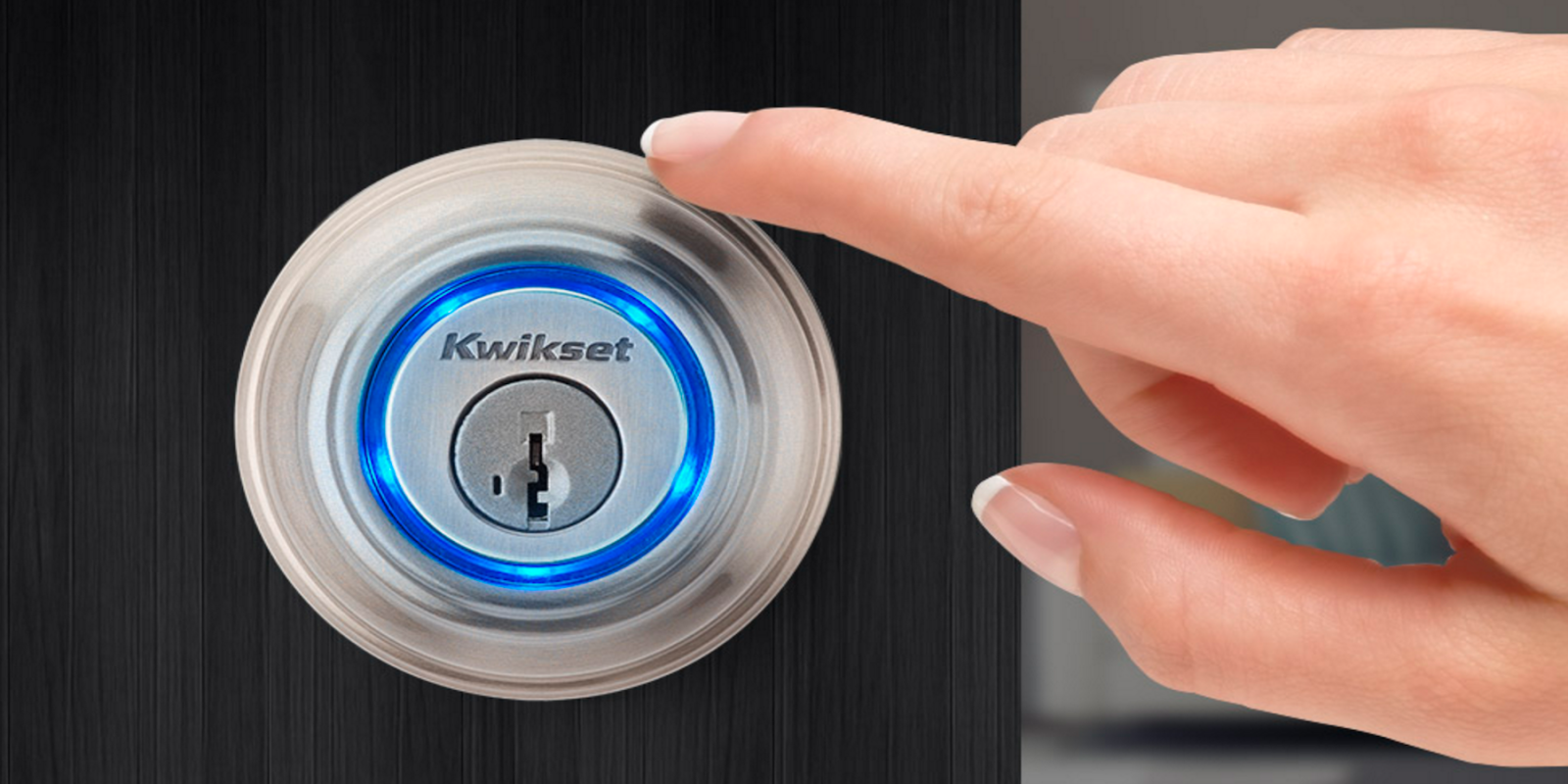 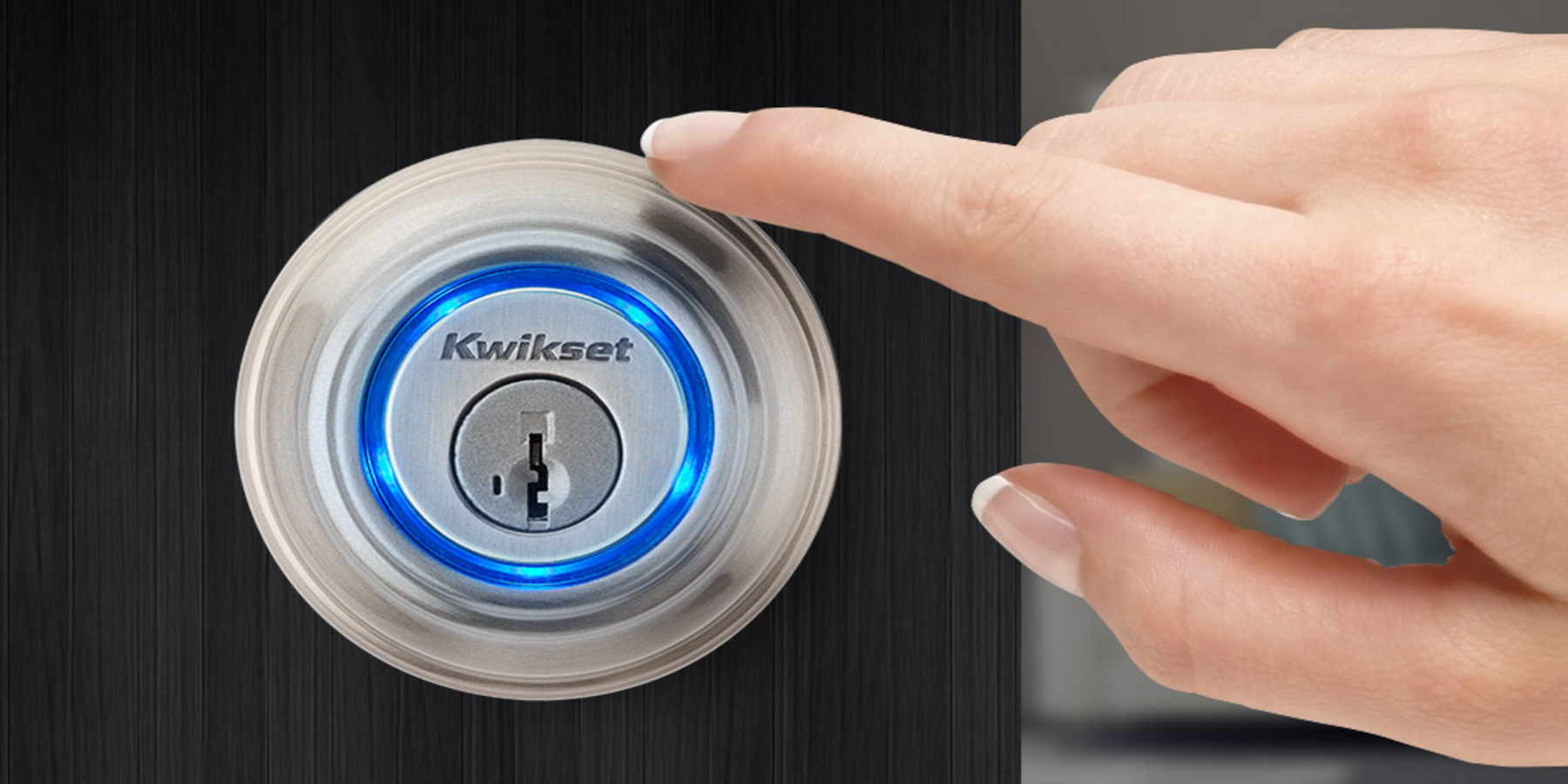 Kwikset’s popular iPhone-connected Kevo smart lock will temporarily lose some of its smarts as the company reports an iOS 10 bug disables the product’s unique “touch-to-open” feature.

The company has started warning customers of the issue via email ahead of Apple’s iOS 10 software update scheduled for release today.

The Touch-To-Open tech allowed users to instantly unlock a door with the Kevo lock installed by simply touching it with their finger. The feature worked by authenticating the person via their iPhone over Bluetooth, meaning the device could stay in a pocket or bag. With iOS 10, the feature will require users to take out their iPhones and open the companion app before unlocking:

In addition to opening the app to use Touch To Open to unlock or lock Kevo, the company notes users can alternatively use the optional key fob accessory or unlock via the app itself as always.

Kwikset explained in a support document that the bug is related to changes with Apple’s Bluetooth “peripheral mode” in iOS 10, which it previously relied on for the Touch-To-Open feature:

The current bug in iOS 10 affects the Bluetooth “peripheral mode” which is used to power the Touch-to-Open experience unique to Kevo smart locks. Today, Kevo is the most popular smart lock product that uses this mode to deliver an unmatched consumer experience.

Kevo confirms that the bug doesn’t effect any security features of the lock.

The company says it’s working with Apple to restore the Touch-To-Open functionality, but that it’s dependent on Apple issuing a fix for iOS 10.