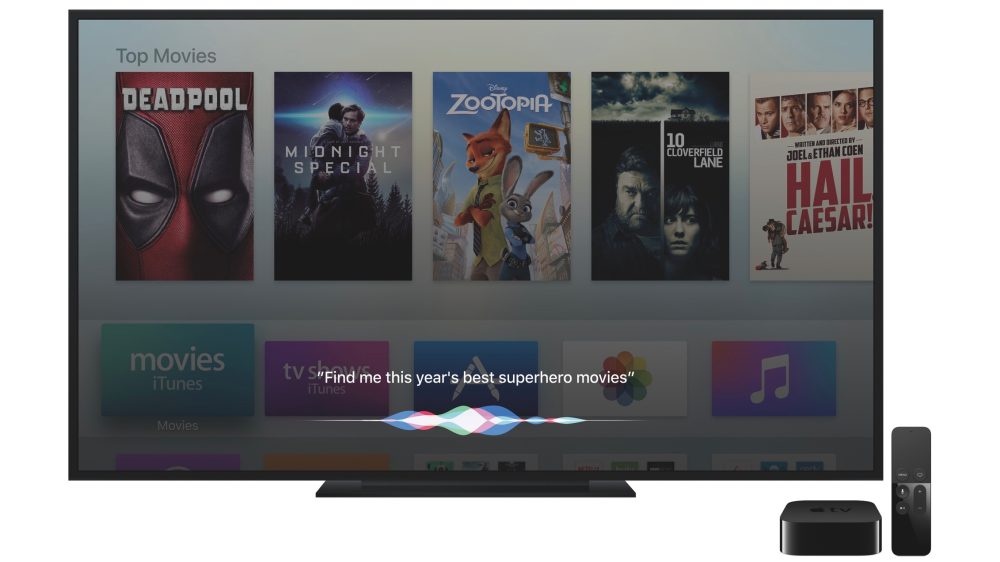 According to a new report from the Wall Street Journal and confirmed by an Apple spokesperson, Apple has hired former Time Warner Cable executive Peter Stern. Stern will report to Eddy Cue and will carry a vice president title working on tasks related to Apple’s growing cloud services, including Apple Music.

The former Time Warner Cable executive has long been vocal about cable companies needing to be more willing to offer apps on third-party set-top boxes such as the Apple TV, as opposed to leasing propriety cable boxes. In fact, Stern was heavily involved in conversations between Apple and Time Warner Cable as the two companies considered working together on a set-top box.

The hiring of Stern makes a lot of sense for Apple as it continues to grow its subscription efforts and exclusive content. While Apple Music recently reached 17 million subscribers, the company is also working towards launching a series of exclusive content, such as its Planet of the Apps TV show.

It’s unclear, however, whether his appointment means Apple will refocus efforts on launching a streaming television service. Mr. Stern’s role will cover cloud services generally, including other areas like iTunes, iCloud and Apple Music.

Apple and Cue have also worked in the past to launch a streaming skinny bundle of TV stations, but the service has never come to fruition. Apple apparently had trouble negotiating with TV networks, so the hiring of Stern could lend helpful to those talks, should Apple still be interested in launching the streaming web TV package. For now, Apple has been focused on having networks create apps for the tvOS Apple TV.