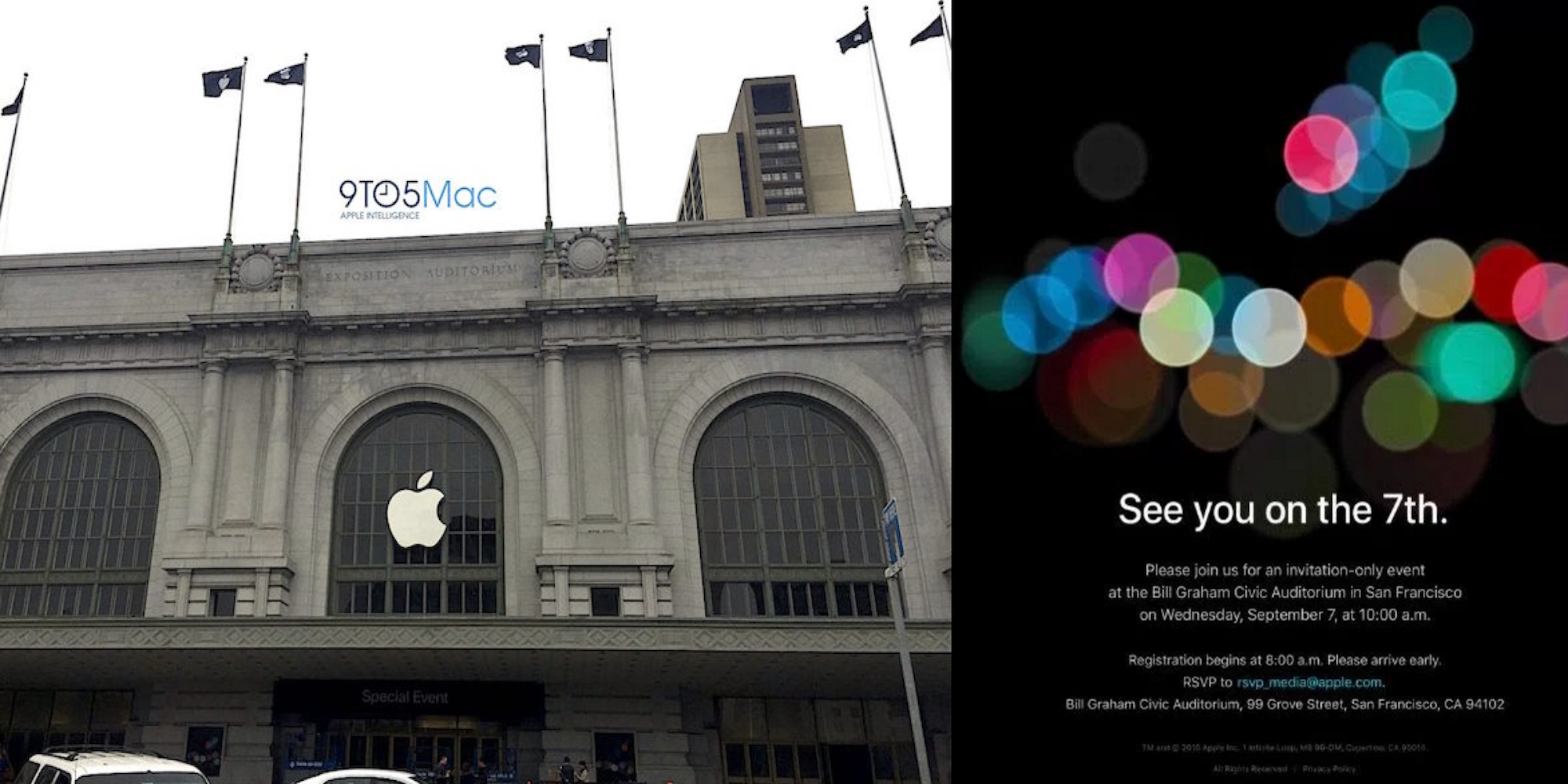 It’s Wednesday, September 7th and Apple’s iPhone 7 event is about to kick off at 10 AM PT/1 PM ET.

We already gave you the run down on what to expect: iPhone 7, iOS 10, macOS Sierra, Apple Watch 2, and likely some new accessories, but Apple could always have one or two more surprises in store.

Below we’re keeping track off all our coverage from the event with handy links to everything in our News Hub, and we’ll have pre-event coverage and the latest from inside the event in our Live Blog below that.

Sia is performing to close the event.

A10 Fusion four-core CPU. 40% faster than the A9 in previous generation iPhones and includes a 6-core graphics chip that’s 50% faster than A9.

New iPhone 7 and 7 Plus have stereo speakers

The camera app will have a new zoom function that lets users take full advantage of the zoom features on iPhone 7 Plus.

iPhone 7 Plus has a dual-camera as expected with one telephoto and one wide angle lens for much enhanced zoom.

Apple shows of the new iPhone 7 and 7 Plus models. Get all the details here.

iPhone time (for real this time). Starting with iOS 10 demos.

Apple said Series 2 will come in aluminum, stainless steel and ceramic with no mention of previous gold Edition models.

Pokemon Go on Apple Watch, coming before end of year.

Update on ConnectED program – more free kit for schools, and ‘Everyone Can Code’ initiative for kids to learn Swift.

Super Mario coming to iPhone – being demo’d on stage by Miyamoto. Can be notified when it’s available. 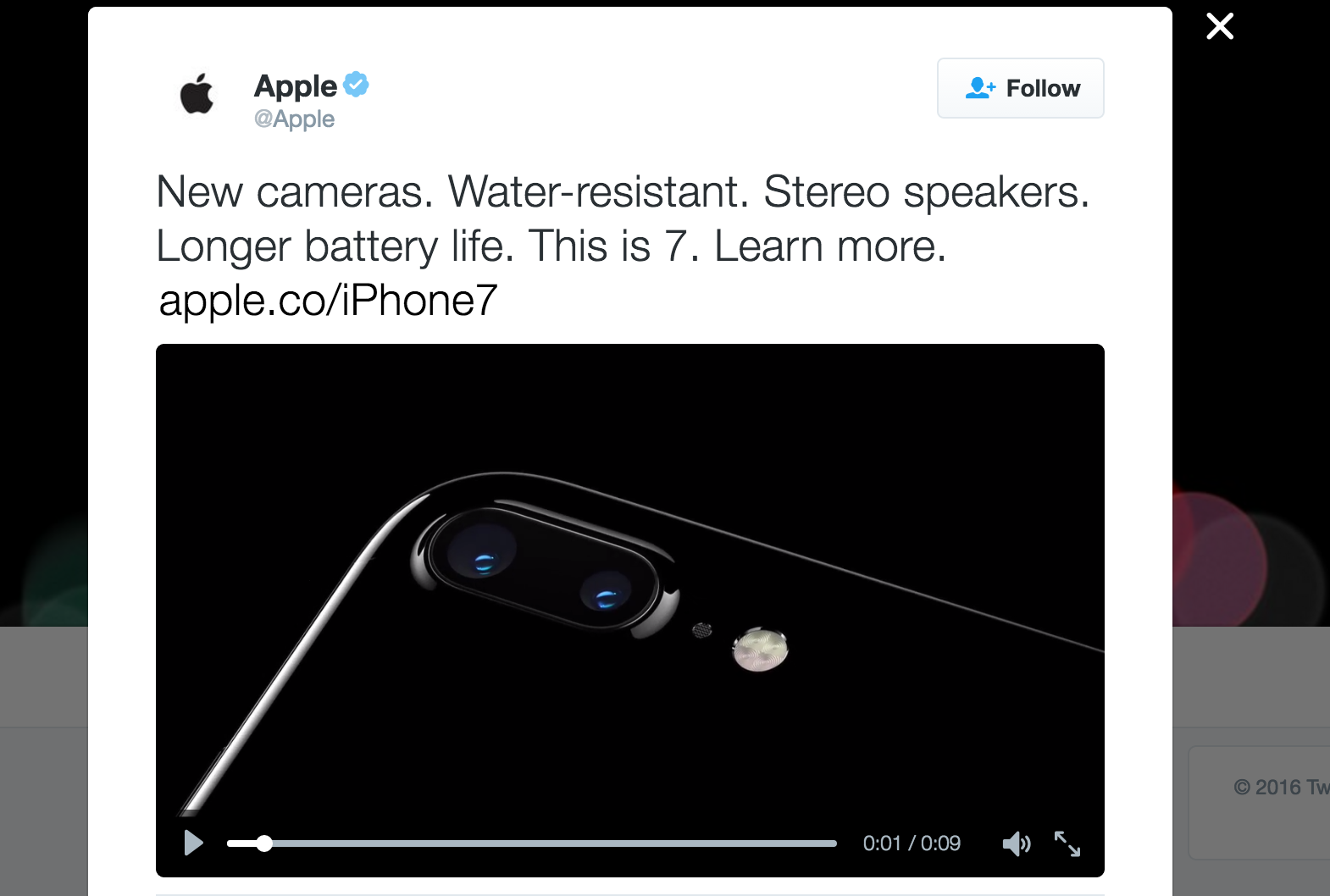 Almost ready to go at the Apple event pic.twitter.com/T6ipIR8KnM

LIVE on #Periscope: At Bill Graham for Apple event https://t.co/b0rwXvXIBU

The press line is starting to form out front of Bill Graham Civic Auditorium where Apple’s event will take place today.

Apple’s event is scheduled to begin at 10 AM PT/1 PM ET. How to watch the live video stream.