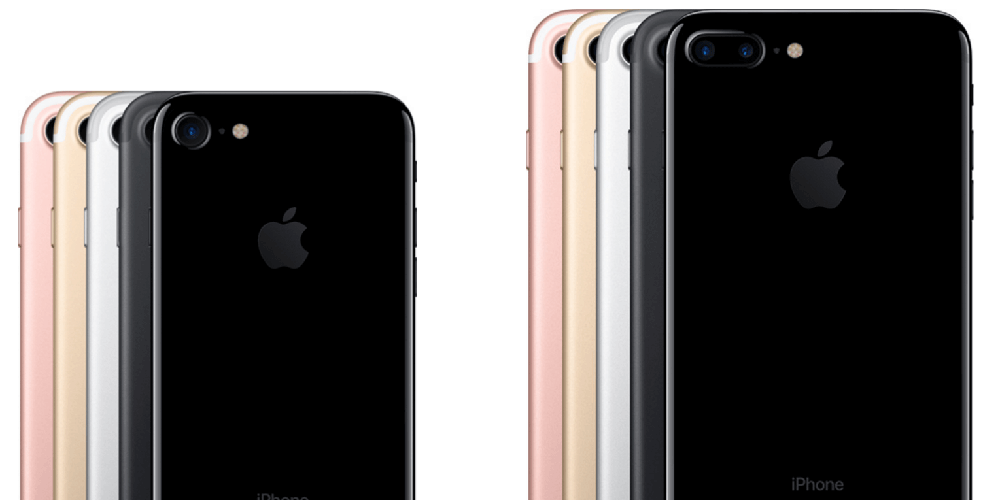 Ahead of Apple’s retail launch of iPhone 7 and 7 Plus tomorrow, many customers that pre-ordered the device are reporting that Apple is moving up shipping estimates as it expects to deliver many orders earlier than previously expected.

As highlighted by several 9to5Mac readers and many others online, Apple has changed the estimated shipping date up a week to Sept. 20-22 for some orders that were previously expected to ship between September 27-29. Others are seeing even bigger jumps in estimated delivery times.

The improvements on shipping times don’t seem limited to a specific model and also include many black and jet black models that are said to be in high demand and even sold out in some cases.

Yesterday we reported that Apple was allocating more iPhone 7 stock to address complaints with availability of the device through its iPhone Upgrade Program. Sources also indicated, however, that Apple would have limited to no stock of the device at Apple retail stores for walk-in customers.

The company confirmed our report today with a statement noting that “limited quantities of iPhone 7 in silver, gold, rose gold, and black” would be available at launch, but said that iPhone 7 Plus in all colors and iPhone 7 in jet black are sold out entirely.

Share in the comments below if Apple moved up your original shipping estimate.

@9to5mac Stock levels are clearly increasing, as my black #iPhone7Plus has just changed delivery dates, from 27-29 Sept to 20-22 Sept!

S/o to sprint for shipping my iPhone 2 weeks earlier than my initial shipping date. #redemption

1. My iPhone order jumped from shipping 9/23 to delivery tomorrow.
2. My store won $50 worth of free pizza.