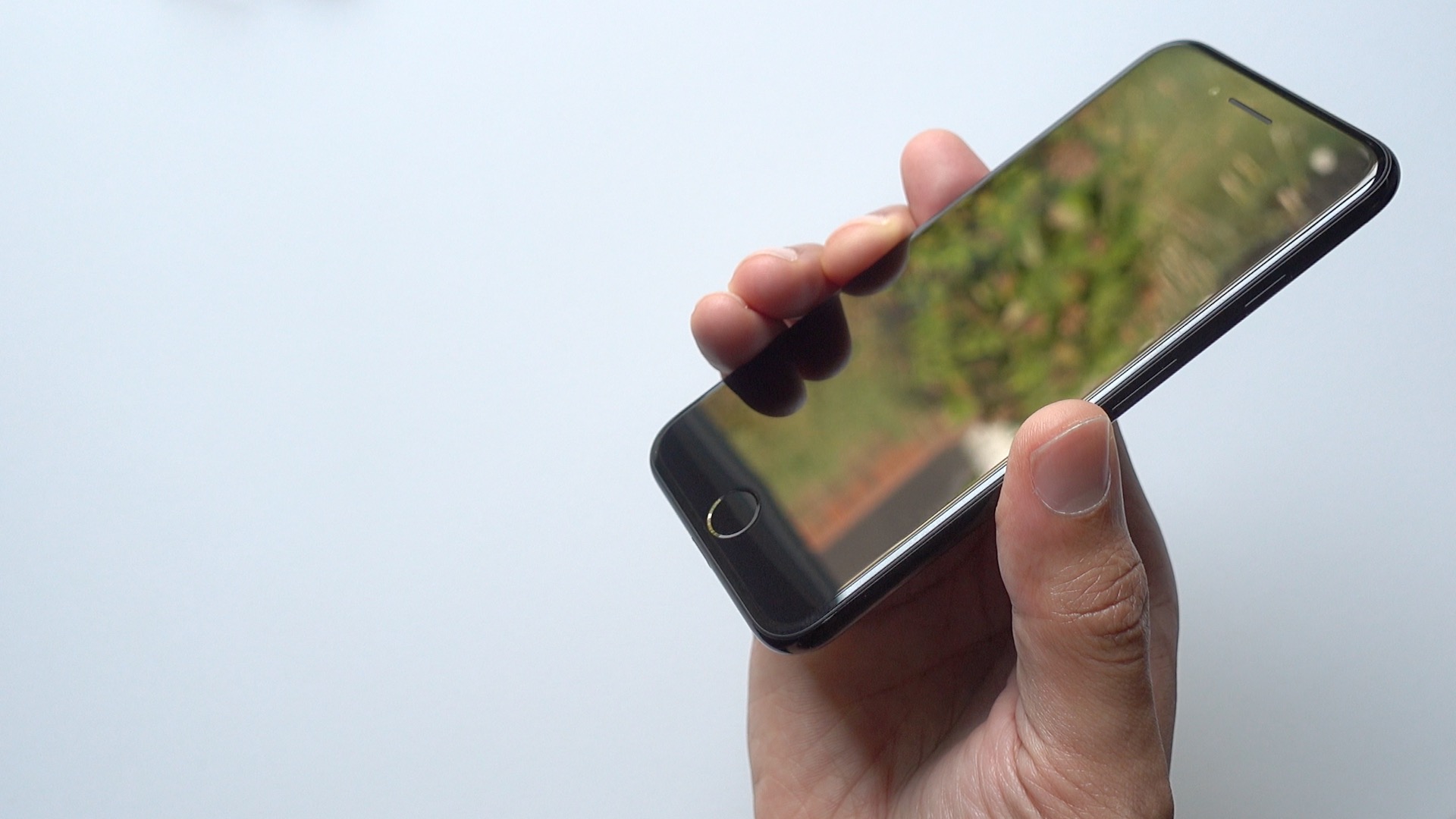 Yesterday was the official release day for the iPhone 7 and iPhone 7 Plus, and some of us were fortunate enough to be able to pick up our units early on Friday morning. For those of you who plan on getting an iPhone 7, or for those of you who still might be on the fence, have a look at our top features hands-on commentary. Not only do we discuss numerous top iPhone 7 and iPhone 7 Plus features, but we also touch on a few of the hardware’s disappointing areas as well.

Finally, we’re no longer stuck in 16 GB purgatory. I’ve long held the belief that 32 GB of base storage is the sweet spot, and Apple delivered.

I like the Jet Black color in particular. Not only does it look great, but it feels even better in the hands. It reminds me a lot of the way the iPhone 5c felt in hand, but it’s obviously a whole lot nicer. I’ve always thought the 5c was one of the better iPhones from a tactile perspective, and the Jet Black iPhone 7 surpasses that feeling.

Black is the perfect color to help mask antenna lines. Guess what the two new iPhone colors are?

The new Home button feels weird at first, but I’m now used to it. I don’t necessarily buy the idea that Apple made this change to appease those afraid of wearing out the Home button. I think this move has long been in the cards, because it helps with water resistance, and plays along nicely with the idea that the Home button might be embedded in the screen of a future iPhone. The main downside to the new Home button is that it requires skin contact, which means it won’t work properly while wearing (non-capacitative) gloves, while fingers are wet, etc.

Apple continues to impress with its chip design. The A10 is heads and shoulders over the competition with single core performance, and even bests Apple’s own A9X chip that powers the 12.9″ iPad Pro.

A10 Fusion is more than just raw power. It features high efficiency cores to help with light tasks while sipping batter. Other changes, such as the removal of the 3.5mm headphone jack, has helped the cause. The iPhone 7 now gets close to 2 hours of additional battery, and the iPhone 7 Plus gets an additional hour.

One of my favorite things about the Galaxy S7 is now available on my phone of choice. 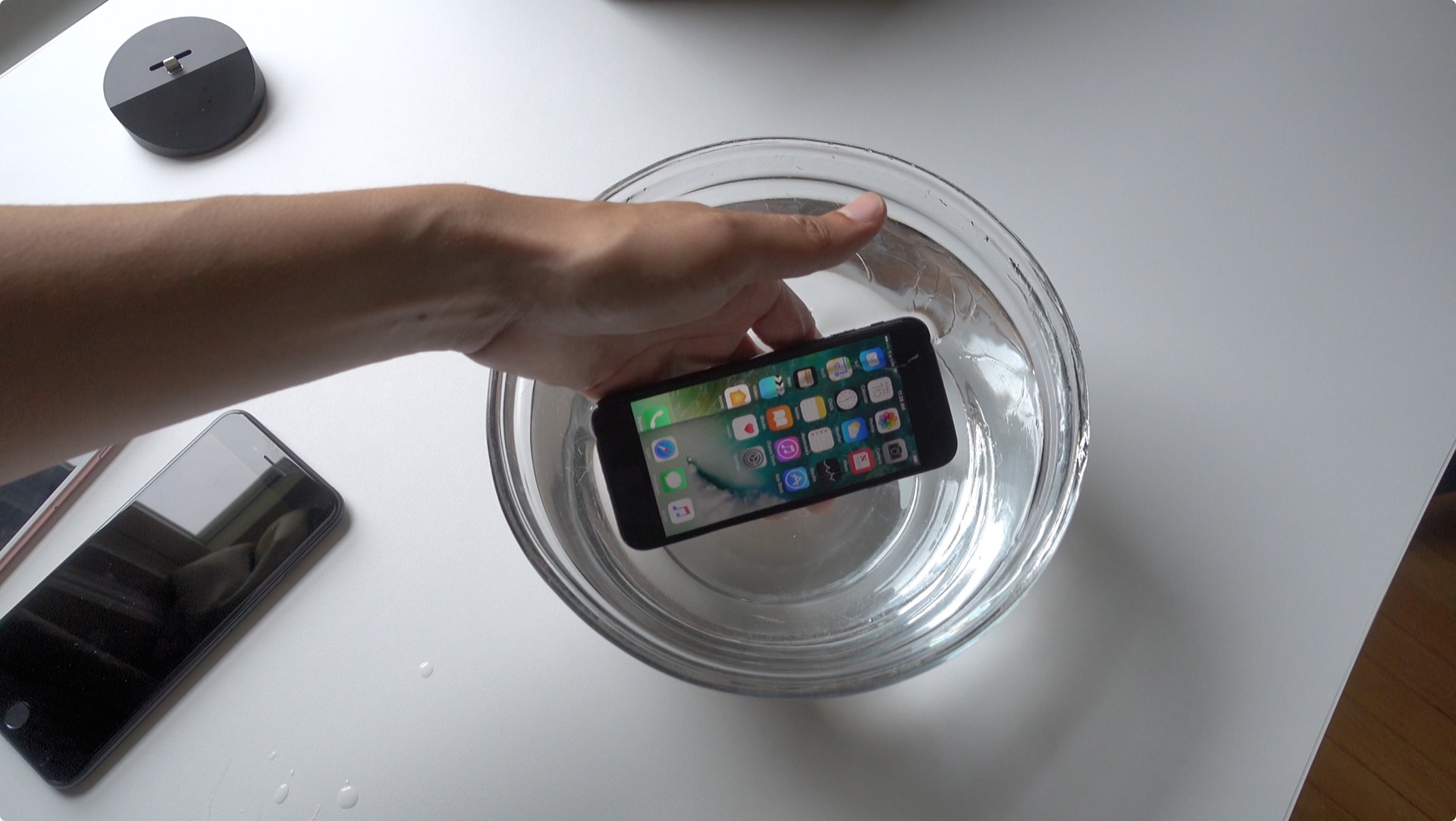 We finally get stereo sound on a iPhone, and the sound is much more bombastic this time around.

Don’t be fooled into thinking this is the same 12 MP sensor found in the iPhone 6s. A faster, more efficient sensor with bigger pixels awaits.

Going from ƒ/2.2 to ƒ/1.8 makes a big difference for low light photos and videos. 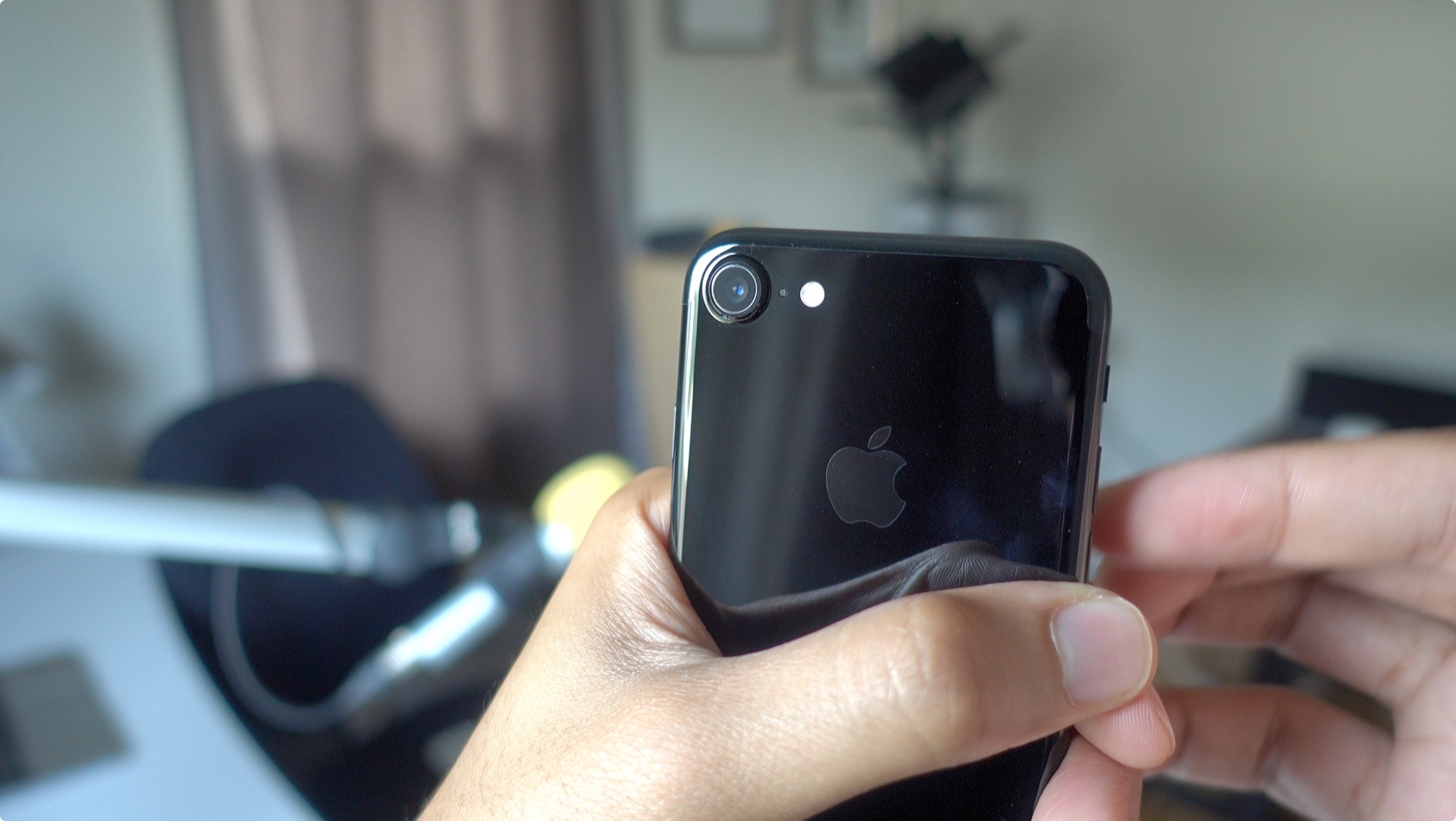 Speaking of low light, OIS helps out in that area, not to mention much more stable photos and videos. Now regular iPhone owners get to taste the fun that Plus owners have been enjoying.

We’ve graduated from 5 MP to 7 MP. No huge changes here, but image fidelity is noticeably improved. 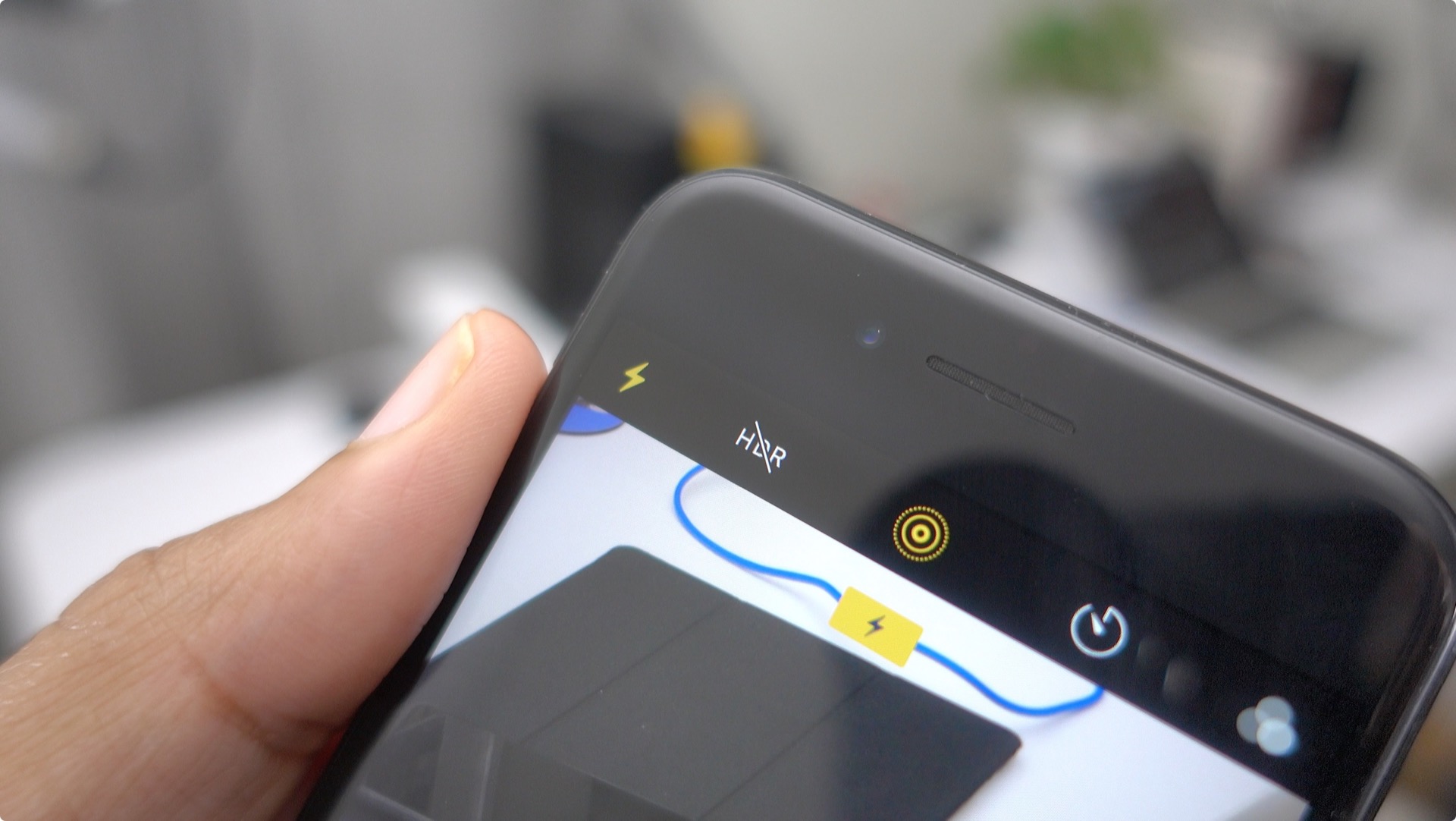 The camera bump no longer seems like an afterthought.

A 50% brighter flash can help color match environments for just the right look in low light.

The 7 Plus’ flagship feature is nice to have, but it probably won’t wow you. 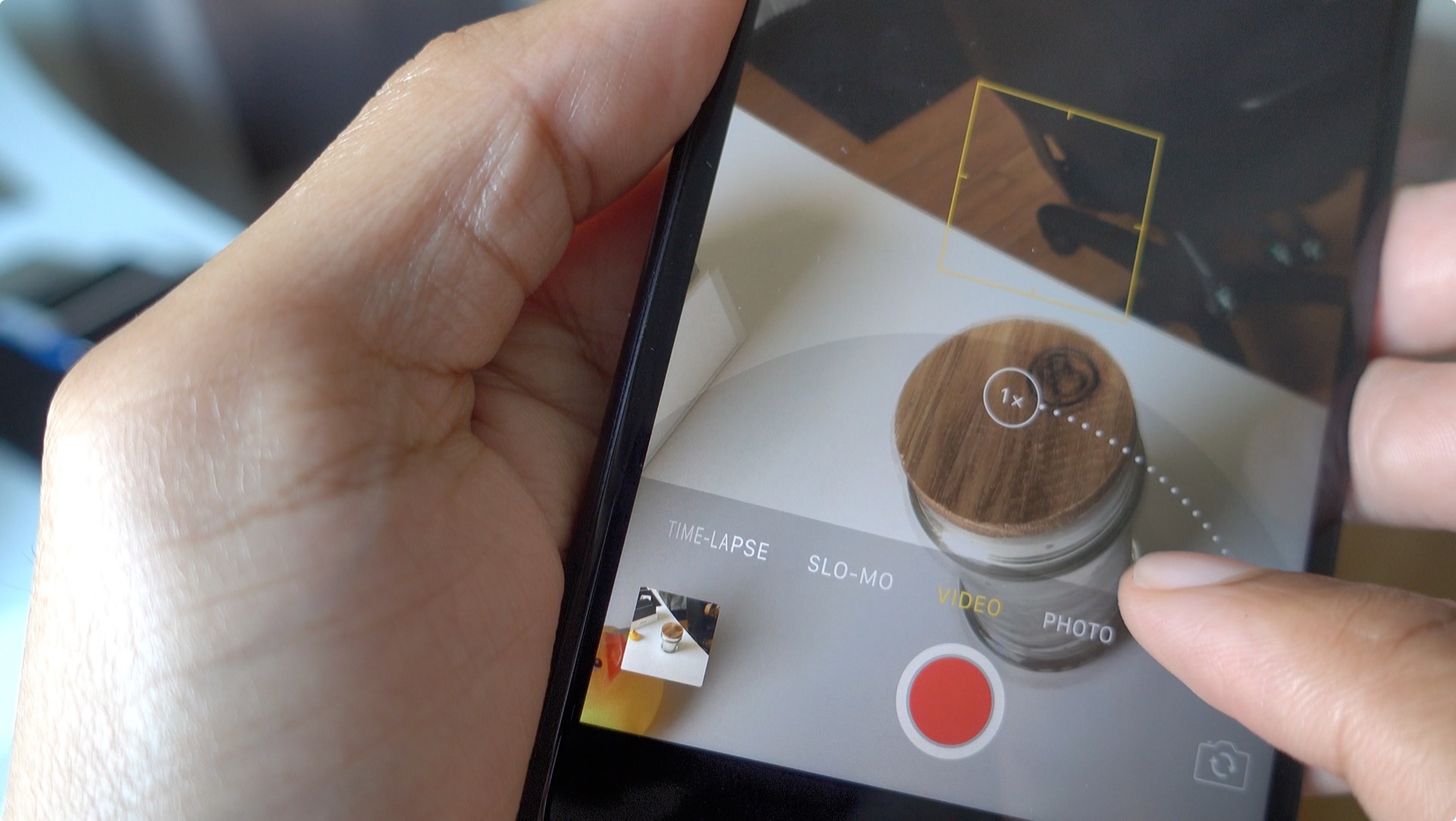 Apple says the screen on the iPhone 7 is brighter.

This is one of my favorite new iOS 10 features. Helped by the updated Taptic Engine in the iPhone 7, users will experience subtle haptic interactions when interfacing with certain aspects of iOS 10. For example, you’ll notice a small thud when letting the  Notification Center drop, or the clicky sound that occurs when spinning a time wheel. 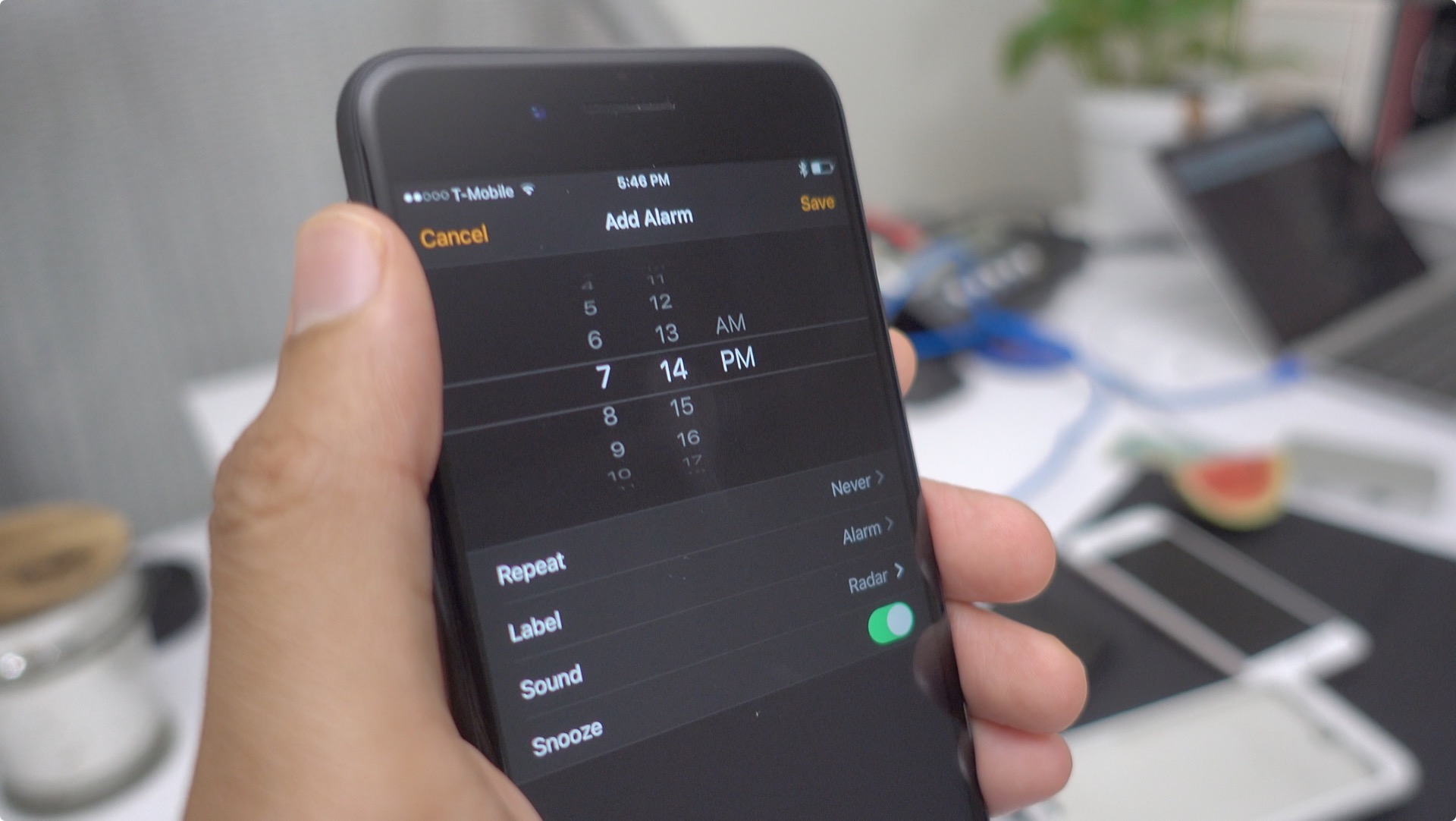 They’re the same old EarPods without the case but with a new way to connect. 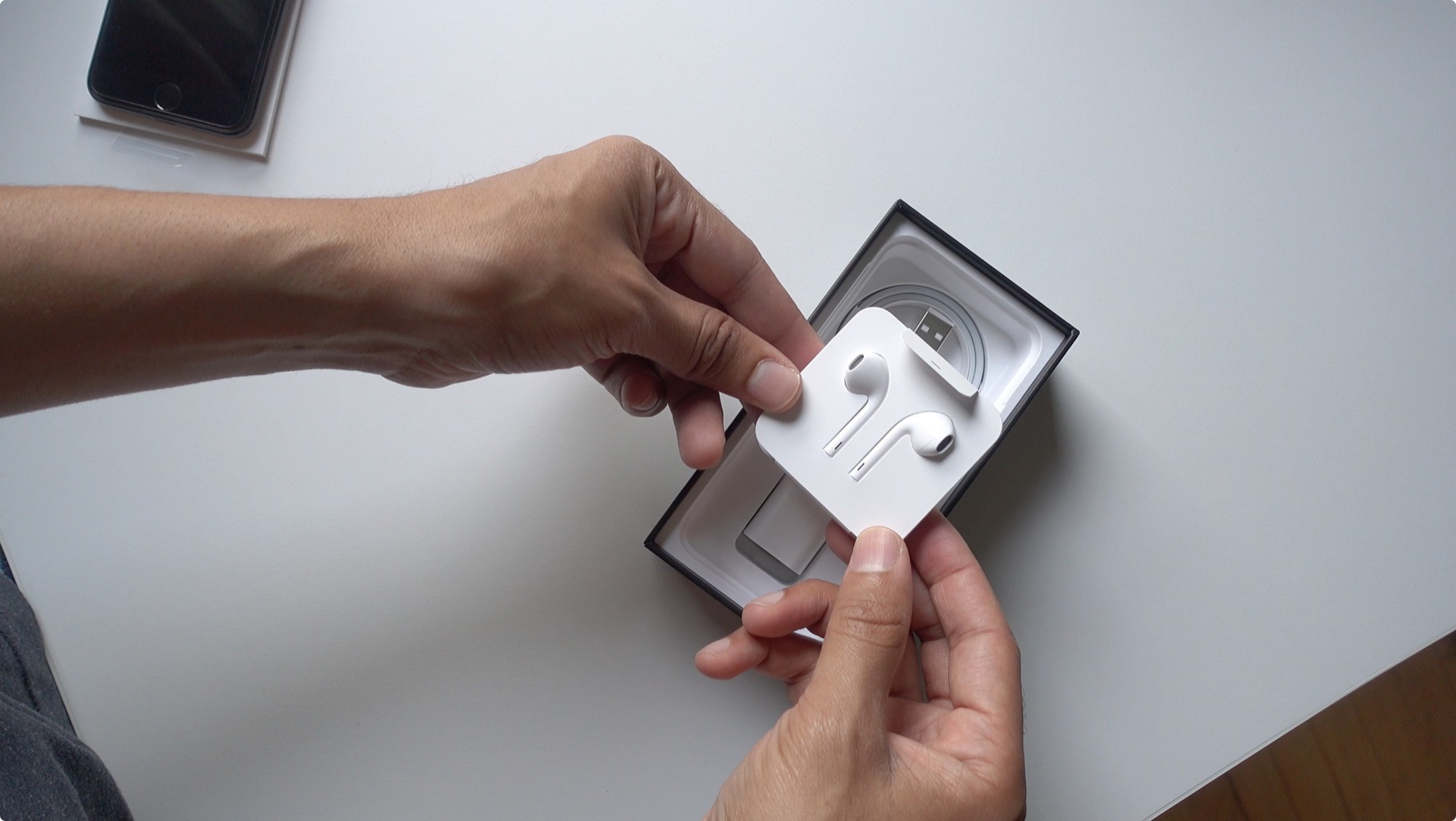 You can still use your old headphones using Apples’s Lightning to 3.5mm Headphone Jack adapter. Apple includes on in the box, and sells additional ones for $9.

iPhone 7 now supports the latest version of LTE Advanced. This brings us up to a theoretical 450Mbps, but we’re not going to get anywhere close to that anytime soon.

Yes, it’s gone. People are mad about it. It’s hard for me to get mad at a company that’s trying to improve its product, unafraid of the backlash that comes with making these tough decisions. That  said, I can empathize with those who are upset.

It’s obvious that Jet Black costs more to make, because it takes more time to make. Yet, for people who absolutely don’t need more than 32 GB, you’re going to have to pony up for more space than you need if you want Jet Black. 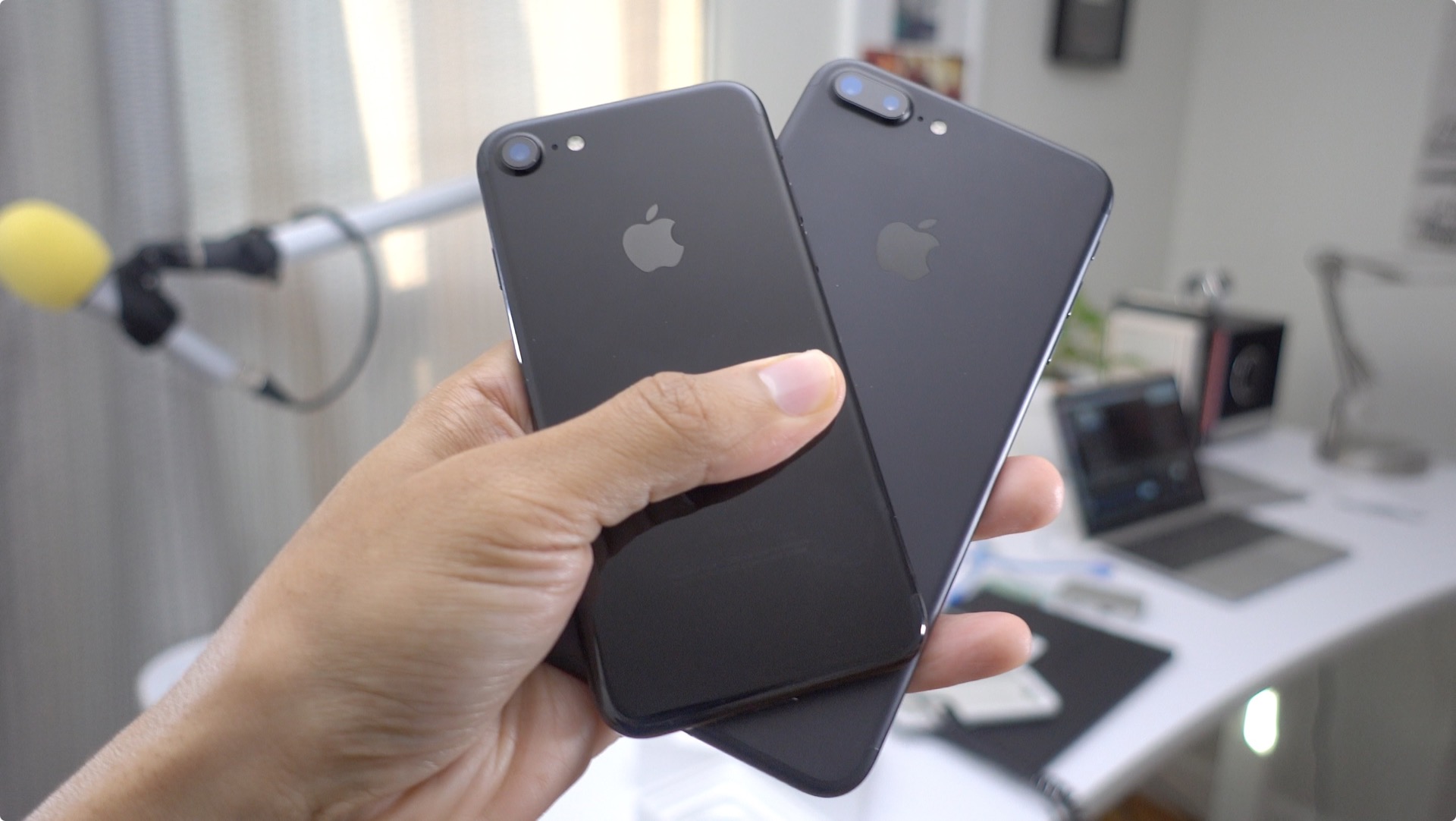 No OIS when using 2x Zoom on iPhone 7 Plus

This is probably my biggest disappointment about the 7 Plus. Not having OIS on a telephoto lens stands out like a sore thumb once you’re used to the stability of the wide angle lens.

Apple warned us. The Jet Black iPhone 7s is a fingerprint magnet. If that bothers you just go with matte Black.

iPhone 7 Plus Bokeh mode not ready at launch

This can’t get here soon enough. 2x zoom, while nice, isn’t enough to justify upgrading to the 7 Plus.

Adding Intel to the supply chain might end up hurting your iPhone’s resell value. Those phones won’t work with CDMA on networks like Sprint and Verizon

The iPhone 7 and 7 Plus are worthy upgrades to the iPhone 6s.