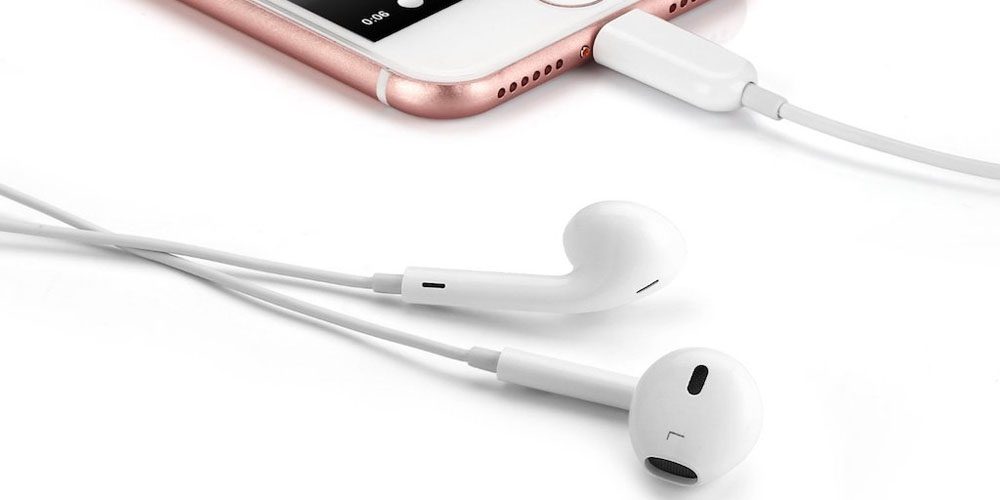 The switch to Lightning headphones has been a headache for some, but Apple says that a fix is coming for a bug that’s plaguing some users. A variety of complaints have surfaced on Twitter that say the volume controls on Lightning EarPods become nonfunctional after a short amount of time…

Essentially, after the Lightning headphones have been plugged in for a few minutes, the buttons stop functioning, while audio continues to play. This means that you can’t access Siri, pause/play music, control the volume, or answer calls.

In a statement to Business Insider, however, an Apple spokesperson said that a fix is coming for the bug, but it’s unclear when the software update will rollout.

The bug is intermittent in appearing, but is clearly widespread enough to warrant a response from Apple. Users of the Lightning to 3.5mm adapter have also made similar complaints. While it’s not entirely clear if this is a flaw or feature, the Lightning headphone adapter shuts off after 5 minutes of inactivity if the iPhone’s display is off. Again, this means that the controls on the headphones plugged in don’t function until the adapter is unplugged and plugged back in.

Presumably, the software update referred to by Apple will fix the issues with the Lightning adapter, as well, but that’s not explicitly clear yet.

The switch to Lightning headphones has obviously been met with mix reactions, and flaws like this haven’t made the change any less painful for users. Nevertheless, it’s reassuring that Apple is aware of the bugs and working to fix them.

The obvious long-term plan on Apple’s part here is to push everyone towards wireless solutions. As Ben pointed out this morning, however, pushing longtime wired headphone users to wireless won’t necessarily be easy, but it can be done.

Have you noticed any bugs with Lightning EarPods or the 3.5mm Lightning adapter? Let us know in the comments.

PSA: Lightning headphone adapter shuts off after 5 minutes of inactivity if screen is off. Pause/volume don’t work until replugging. @atpfm

@scttor @siracusa @atpfm this seems to happen with my lightning EarPods as well, not just adapted 3.5mm headphones