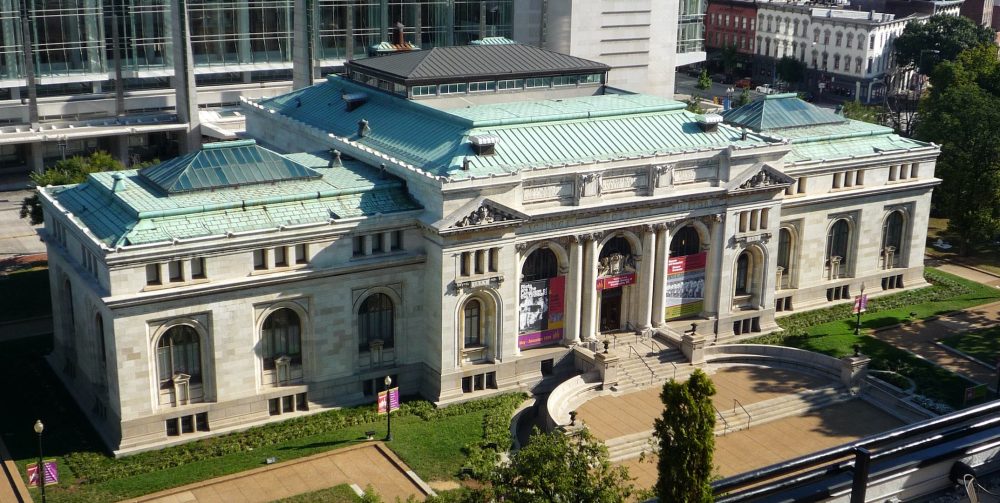 Apple is no stranger to flagship retail locations and according to a recent report, Washington D.C. is next on the docket to receive one. The Washington Post reports that Apple has proposed opening a flagship “store and events center” within the Carnegie Library in Mount Vernon Square.

Apple has reportedly been engaged in negotiations with Washington D.C.’s “Events D.C.” agency since earlier this year. Events D.C. has been considering a variety of ideas for the Carnegie Library recently, with Apple being one of them.

D.C. Council member Jack Evans first heard about Apple’s plans earlier this year and has praised the idea. “Apple would be a huge attraction,” Evans said. “In that part of town we have a lot of people living there now. So I am a big fan of the idea and I hope that it happens.”

Apple, however, wants its new Washington D.C. presence to be more than just a retail location. The company apparently has proposed an idea similar to that of its new location on San Francisco’s Union Square. In addition to a retail store, there’s a plaza with outdoor seating, public WiFi, and an events space for things like concerts, forums, and children’s events.

The issue with Apple opening a store and events space in the 63,000-square-foot Carnegie Library, however, is that the building is publicly owned and operated with taxpayer money. This means that, if Apple were to open a store, it would likely be met with mixed reactions from local citizens and officials. A variety of other ideas have been implemented in the past, but with little success.

Its protected status, however, has made it difficult to re-use. A stint as local history museum lasted barely a year. A planned music museum there never opened. And the International Spy Museum initially planned to move in but opted instead for L’Enfant Plaza after its plans were turned away by the city’s historic preservation panel.

Events D.C. president and CEO Gregory A. O’Dell declined to comment on the possibility of Apple coming to the Carnegie Library, but noted that “multiple inquiries about creating a new type of experience” have come in recently. O’Dell pointed out, though, that any organization interested in the building is “going to have to be very sensitive and address” the historical value of the building.

Apple has opened retail stores in a handful of signature locations, including the Grand Central Terminal in New York, Regent Street in London, and in a 130-year-old bank in Paris, so the idea of a presence in the Carnegie Library certainly isn’t crazy to think about…