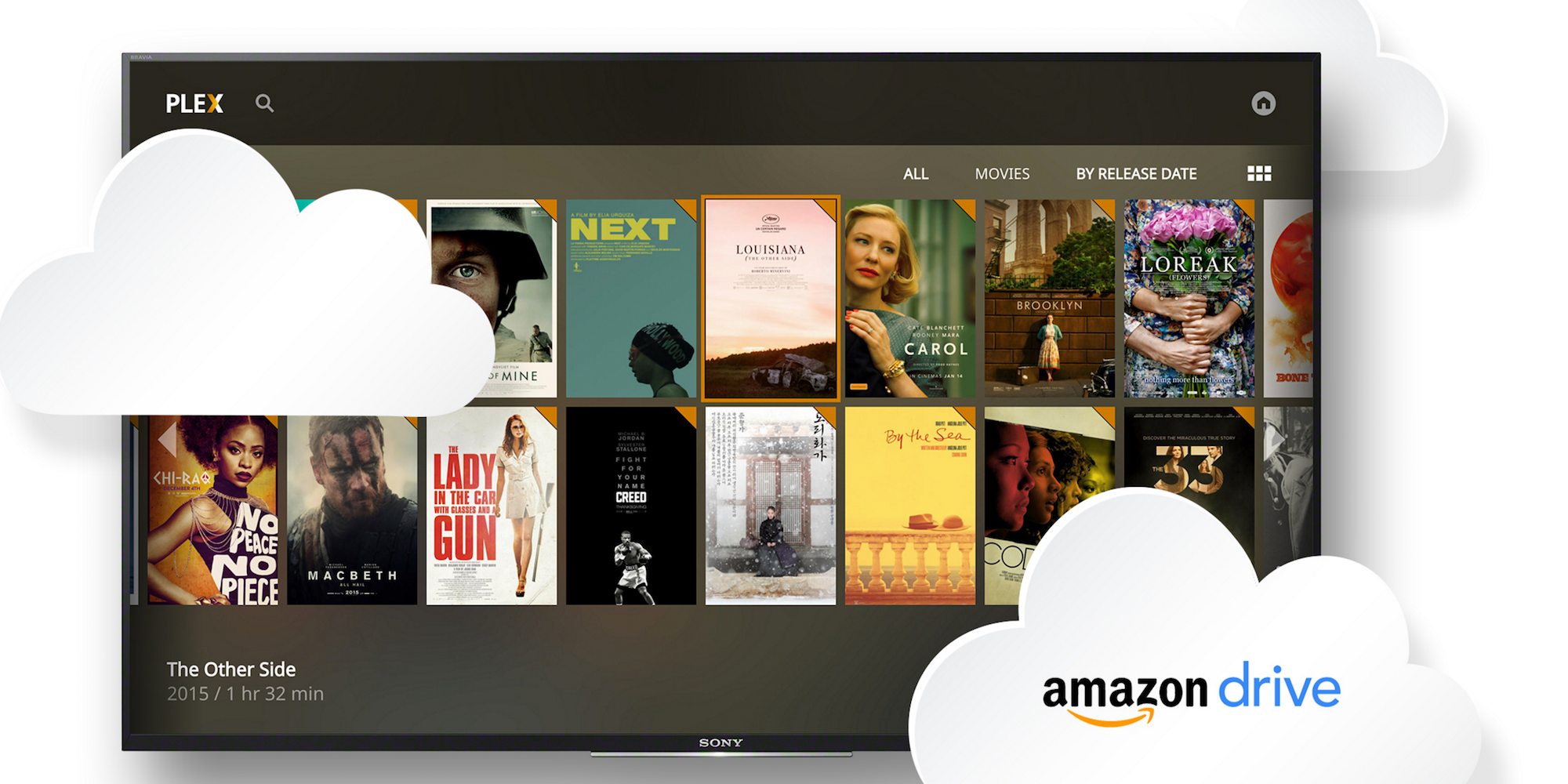 Plex today announced the launch of its new Plex Cloud service that allows users to store and access their media library via the cloud.

The feature uses the $60/year Amazon Drive service, Amazon’s low-cost unlimited storage offering, so you’ll be able to store your entire media server with your existing Amazon Drive account without worrying about data caps or upload limits. You’ll also need to be a Plex Pass subscriber for $5/month, $40/year, or $149/lifetime.

While the Plex Cloud will essentially give you your entire Plex server in the cloud, some features won’t be available at launch, including: Camera Upload, Mobile Sync, Cloud Sync, Media Optimizer, DLNA, and DVR. Earlier this month Plex announced its new DVR feature for capturing free over-the-air TV shows.

For now the new Plex Cloud service is available as an invite-only beta for Plex Pass subscribers that sign-up here. The company notes that some areas don’t have unlimited Amazon Drive accounts yet, but those users can still try the Plex Cloud feature.