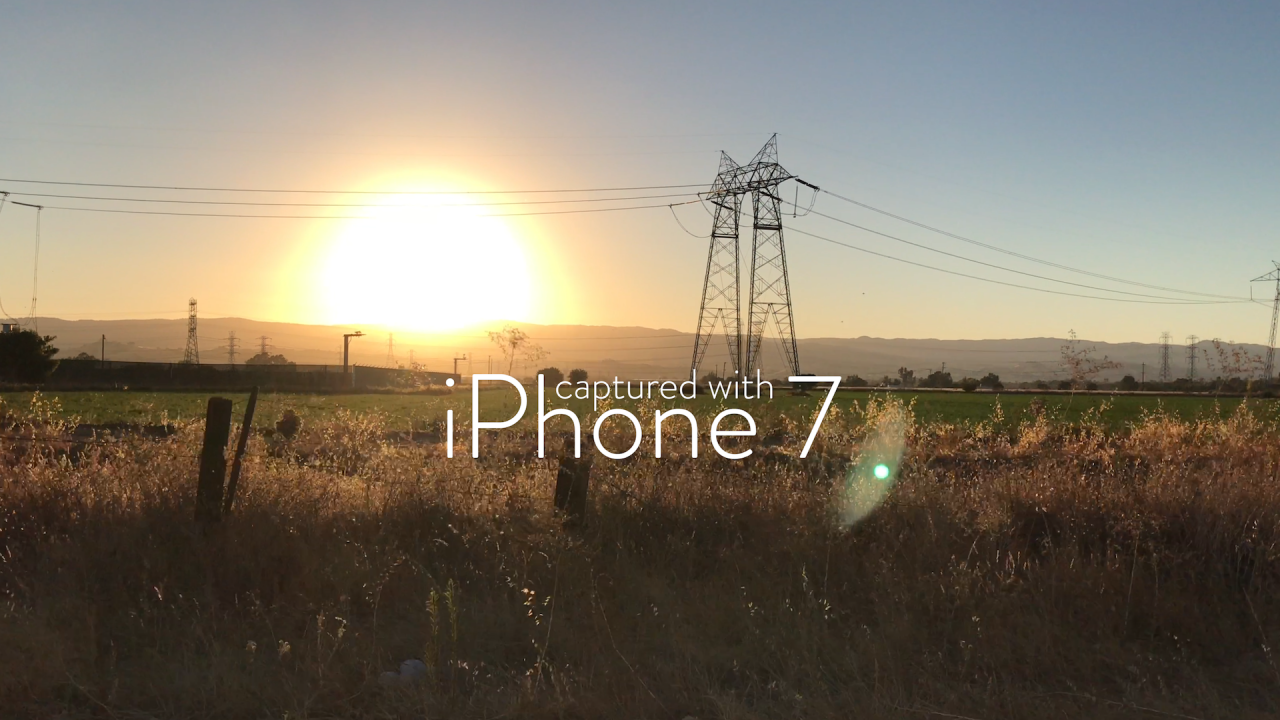 One of the bigger features with the iPhone 7 and 7 Plus is definitely the improved optics and camera quality, but exactly what does this boil down to for video enthusiasts? There’s no doubt that the iPhone 7 takes some amazing photography, but its video capabilities are far superior in my opinion. Don’t believe me? With 4K video recording, optical and digital image stabilization, and an f1.8 aperture, these new iPhones are pretty incredible…

Of course, actions speak louder than words, so I took the iPhone 7 and 7 Plus into the wild and shot some video. What you’ll see in the video below is pure footage. Ungraded clips that were taken straight from the iPhone, then edited in Adobe Premiere. Aside from that, this is exactly what the iPhone is capable of. There are no third-party camera apps being used here, just the one Apple ships with the iPhone.

As for equipment, I’ve been known to go a little overboard with “pro” film tools for these camera tests, but this time I kept it very simple. There were only two tools used to create this video: a Manfrotto MT190XPRO3 tripod (with the MVH500AH fluid head), and a RetiCam Smartphone Mount. Technically, my car was used to capture some of those fast paced “dolly” shots too.

Check out the iPhone 7 4K camera test below:

I did run into an issue while shooting this video. If the iPhone 7 or 7 Plus has been recording 4K video for a little bit, it’ll get warm (as expected), and the screen’s brightness will decrease automatically by roughly 25%. Unfortunately, this makes it difficult for shooting outside, but after letting the phones cool down for a bit, I was able to continue until it heated up again.

Other than that, the video speaks for itself. The quality available here is quite amazing from a camera on a smartphone. Check out the video embedded above and let us know what you think about the iPhone 7’s video capabilities.