Apple blames removal of ‘Dash’ app on 1,000 fraudulent reviews from two of the creator’s accounts 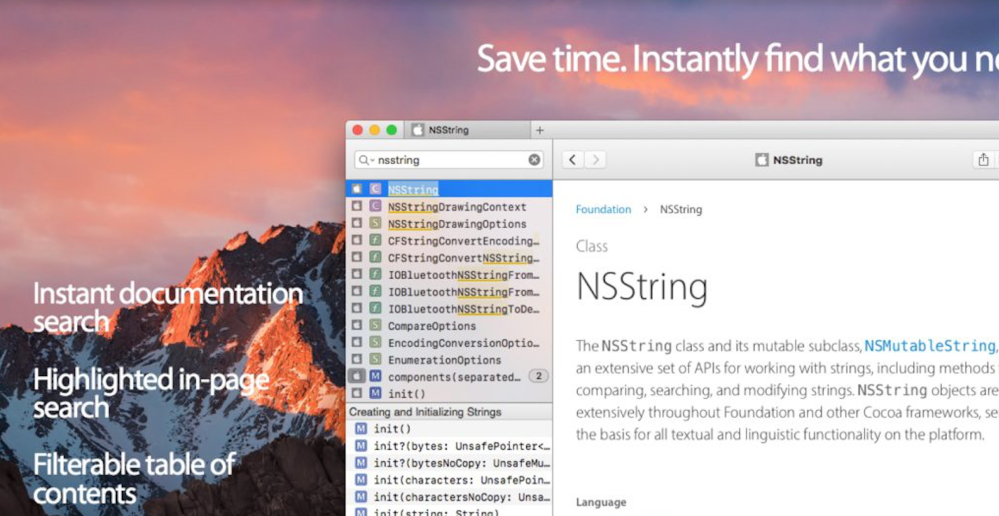 Update: Kapeli has responded to Apple’s allegations in a new blog post, claiming that Apple never made contact before deleting the app and developer account. Additionally, Kapeli shared audio of the phone call with Apple regarding the issue.

Last week, we reported on the removal of popular developer app Dash from the App Store, as well as the termination of the creator’s Apple Developer account. The company that publishes Dash, Kapeli, originally stated that it did not have any idea why Apple removed the app from the App Store, though it was later revealed that Apple had found evidence of App Store review manipulation. Now, Apple has issued a statement regarding the removal of Dash and the termination of Kapeli’s account…

Issued to The Loop, today’s statement explains the situation from the beginning. Essentially, Apple says that it found almost 1,000 fraudulent reviews from two separate accounts and 25 apps for Kapeli. Apple claims that it made attempts to resolve the issue with the developer, but the efforts failed. This contradicts the initial thought that Dash was pulled without explanation or attempts at resolution on Apple’s part.

Judging by the statement, Apple doesn’t seem to be in a position in which it will reserve its decision, explaining that review fraud control is a responsibility that it takes seriously in an effort to protect customers and developers alike. Apple has said that decisions like this are final and there is no appeal process.

The full statement, which was issued to iMore, as well, can be read below. The statement is attributed to Apple spokesperson Tom Neumayr.

“Almost 1,000 fraudulent reviews were detected across two accounts and 25 apps for this developer so we removed their apps and accounts from the App Store. Warning was given in advance of the termination and attempts were made to resolve the issue with the developer but they were unsuccessful.

We will terminate developer accounts for ratings and review fraud, including actions designed to hurt other developers. This is a responsibility that we take very seriously, on behalf of all of our customers and developers.”

Dash was a popular app in the developer community that provided offline API documentation. While the iOS app cannot be sold outside of the App Store, the Mac version is available via the developer’s website following its removal from the Mac App Store.

It’s unclear at this point as to what Kapeli’s next steps will be, but theoretically, it could create another account and ensure that the new account is kept in good standing with Apple…