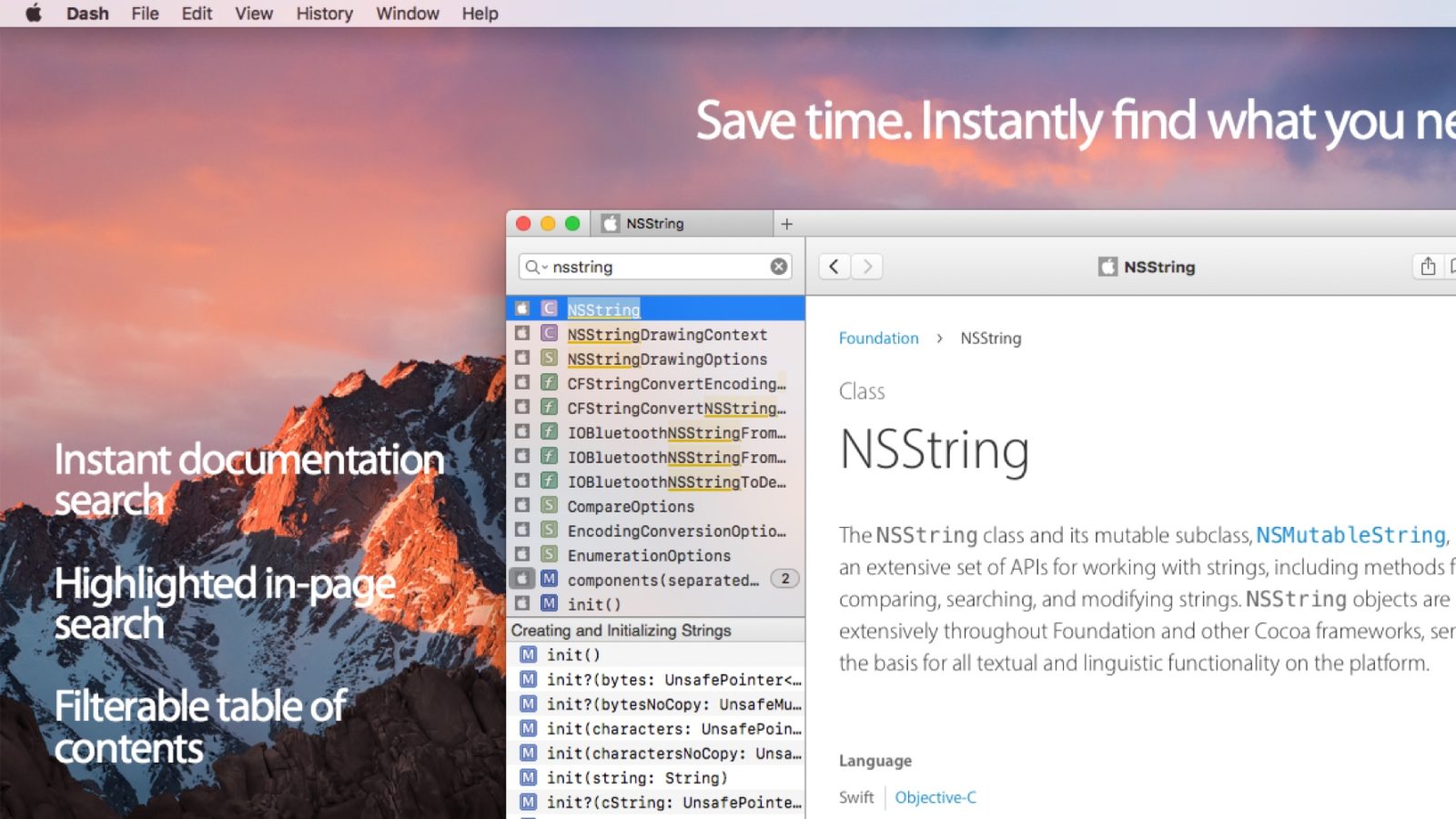 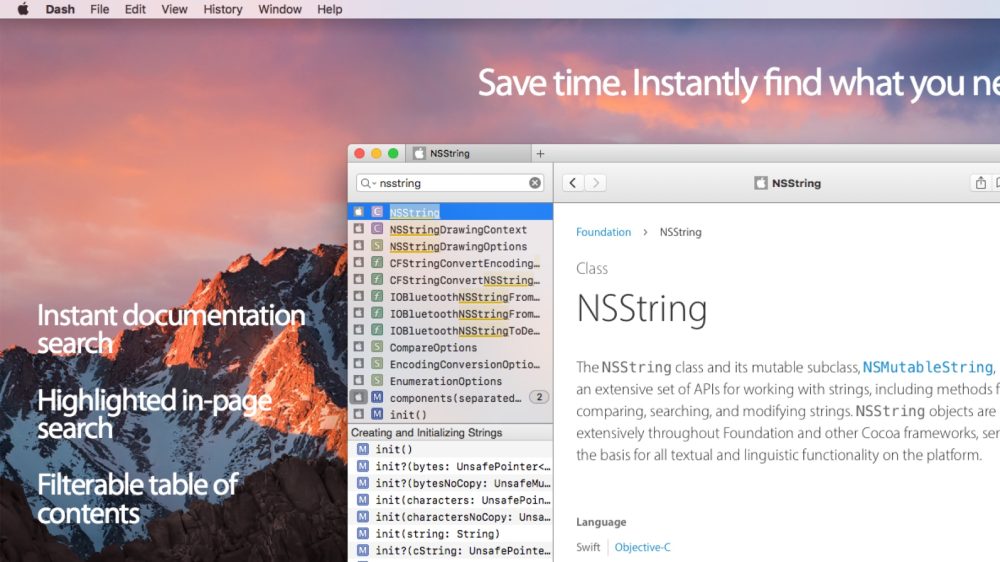 Update: Kapeli’s developer updated his blog post today indicating that Apple found evidence of App Store review manipulation, something the developer denies ever doing. This decision is final and Apple will not allow for an appeal. Phill Schiller has also responded (after the jump) …

For unknown reasons, the developer account associated with popular developer app Dash, a utility tool providing offline API documentation, has been terminated by Apple. Consequently, both Dash apps for iOS and macOS have been pulled from the respective App Stores, crippling the developer’s business model in an instant without any explanation. The iOS app cannot be sold outside of the App Store, but the Mac version is now only available through the developer’s site.

What is particularly strange is that Apple gave no reason for the removal, after years of Dash existing in the App Store without issue. In a blog post describing the situation, the company says they literally “don’t know” what happened …

Unlike other cases of questionable App Store rejections, this does not seem to be linked to the content of the applications but rather a problem with Apple Developer account admin management.

Update: Here’s what Phill Schiller had to say on the matter, via Matthew Eis who sent an email after reading our coverage.

Thanks for your email about this app.

I did look into this situation when I read about it today. I am told this app was removed due to repeated fraudulent activity.

We often terminate developer accounts for ratings and review fraud, including actions designed to hurt other developers. This is a responsibility that we take very seriously, on behalf of all of our customers and developers.

I hope that you understand the importance of protecting the App Store from repeated fraudulent activity.

Apple believes that Kapeli manipulated rankings through paid ratings and review fraud. Kapeli denies the accusations but there appears to be no official form of appeal available.

The sole developer of Kapeli, the company that publishes Dash, says he tried to transition his apps from an individual account to a company developer account yesterday. This is a perfectly normal process that usually causes no problems. In Kapeli’s case, a matter of hours later, his iTunes Connect was account was reporting that it was closed and the Dash apps were removed from the store.

He then phoned Apple Developer Support for assistance who said that everything went through okay regarding the account transition. However, his apps are still unavailable in the store and he received a “Notice of Termination” email indicating his account was closed due to “fraudulent conduct”. Apple said they cannot provide any more information, in a follow up phone call. The lack of clarity is the overbearing issue here.

Although it was Kapeli’s choice to initiate a transition from an individual account to a company account, in no case should it be okay for Apple to pull the developer’s apps without explanation, as has happened here. Even if Kapeli is at fault, Apple needs to let people know what is wrong, not leave them in the cold. On the iOS side, the developer has now lost all available revenue streams for his software with no obvious recourse.

Usually, when there are problems with account verification or setup, the developer receives an email explaining the problem with the process. If the apps were pulled due to issues with their functionality, then the developer would have received an App Store rejection email. (See the Phoneys case for an example of how App Store rejections are usually handled).

It seems like something has gone wrong with the iTunes Connect admin side, so hopefully the issue can be resolved and Dash can return to the App Store. It is most likely an innocent error by Apple that will be reversed, rather than a policy decision. Regardless, this should not be a matter of guesswork as Apple should provide anyone who gets their apps pulled a clear explanation of what has happened. It’s another case where communication between a developer and Apple could be much improved. We’ve reached out to Apple for clarification and will update if we hear anything.