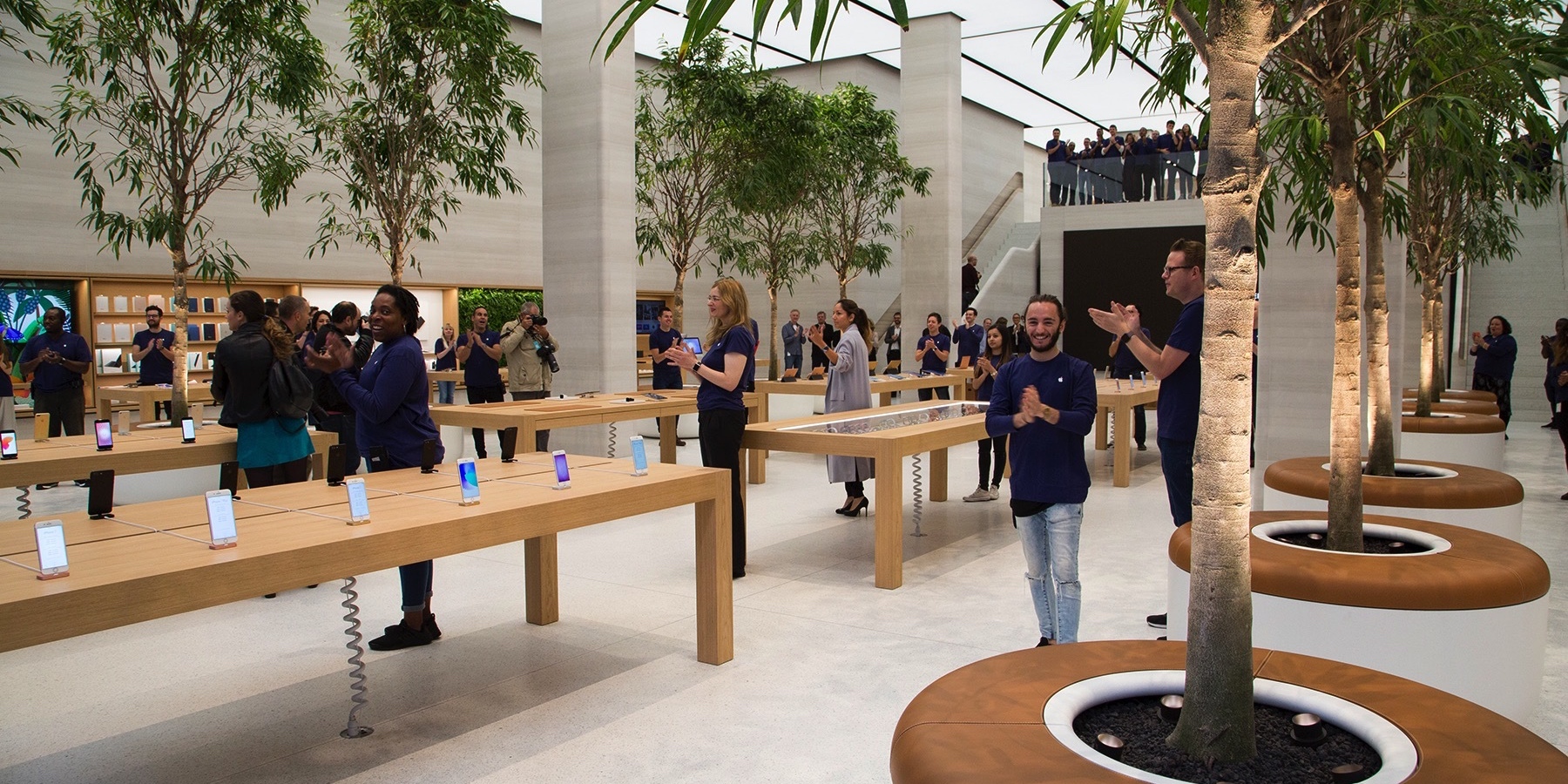 Apple has confirmed iPhone 7 launch dates for more countries today on its website including Egypt on October 20, Korea and Colombia on October 21, and a handful more planned for a week later on October 28.

Korea and Colombia will also get access to the new Apple Watch Series 2 on the 21st.

Countries scheduled to launch iPhone 7 on the 28th include Cameroun, Botswana, Kenya, and Mozambique.

Apple previously confirmed that iPhone 7 would launch in Israel this month on October 20, as well as upcoming launches scheduled for October 21st in Maurice, Madagascar, Maroc, Uganda, and Thailand, and October 28th in Senegal and Moldova.

The upcoming iPhone 7 launches follow a release in India earlier this month after launching in an initial 28 countries on September 16. Apple added an additional 30 countries for iPhone 7 and 20 more for the new Apple Watch Series 2 on September 23rd, and it previously confirmed an October 14 release date for Macao, Macedonia, Malaysia, Montenegro and Turkey.

The full list of upcoming iPhone 7 launch dates (and Apple Watch Series 2 for Korea and Colombia) is below:

Apple is expected to report its fiscal Q4 earnings later this month on October 25, its first report that will likely reflect at least part of its first month of iPhone sales after launching the device in mid September. While Apple didn’t provide any opening weekend numbers for this year’s iPhone 7 launch due to supply constraints, earlier today one report indicated it will benefit from an estimated 5-7 million users switching from Samsung’s recalled and now cancelled Galaxy Note 7.