Video: Watch this 3 minute time-lapse of Apple.com homepages from 1996-2016, a visual history of Apple’s incredible growth 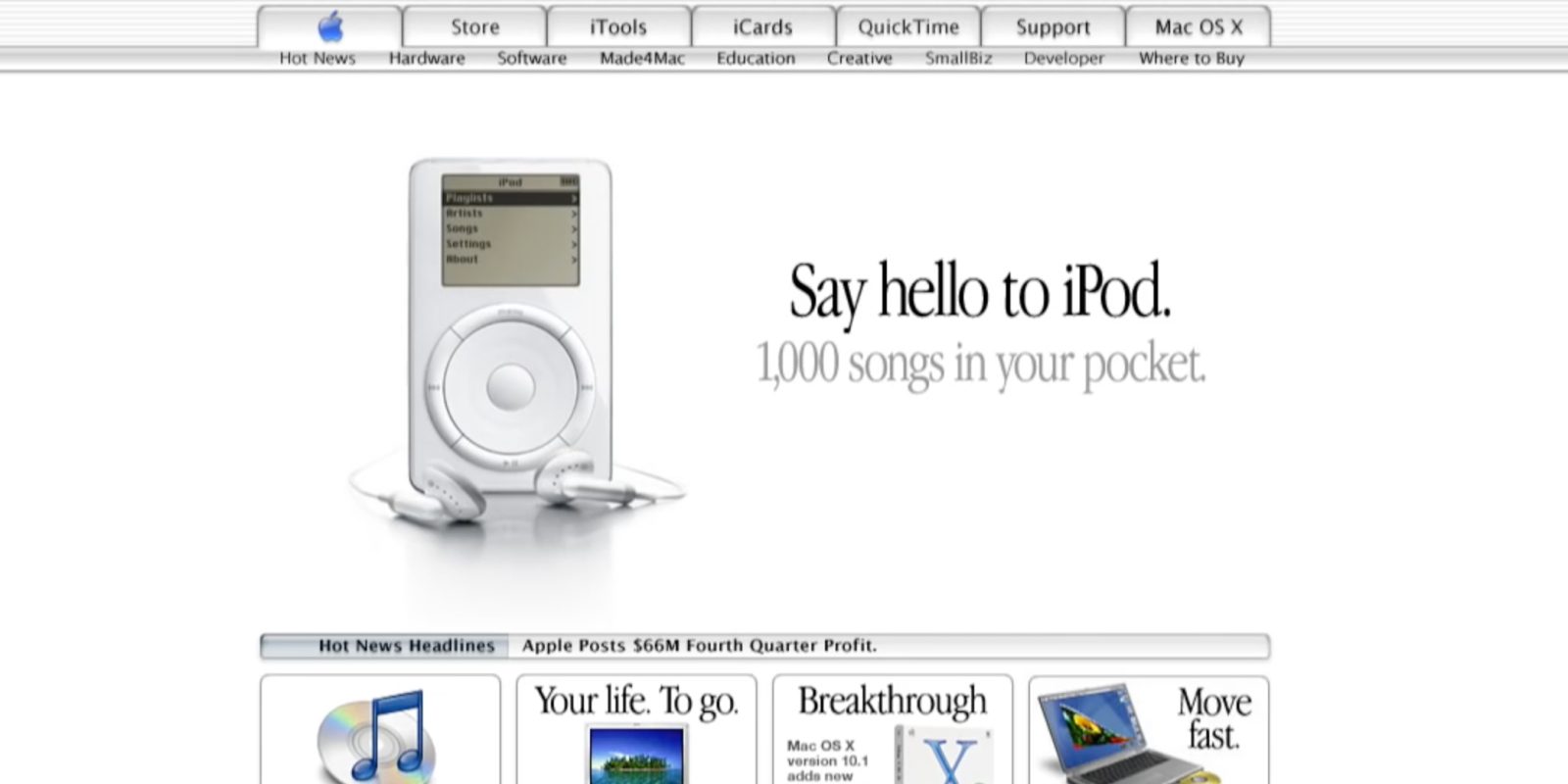 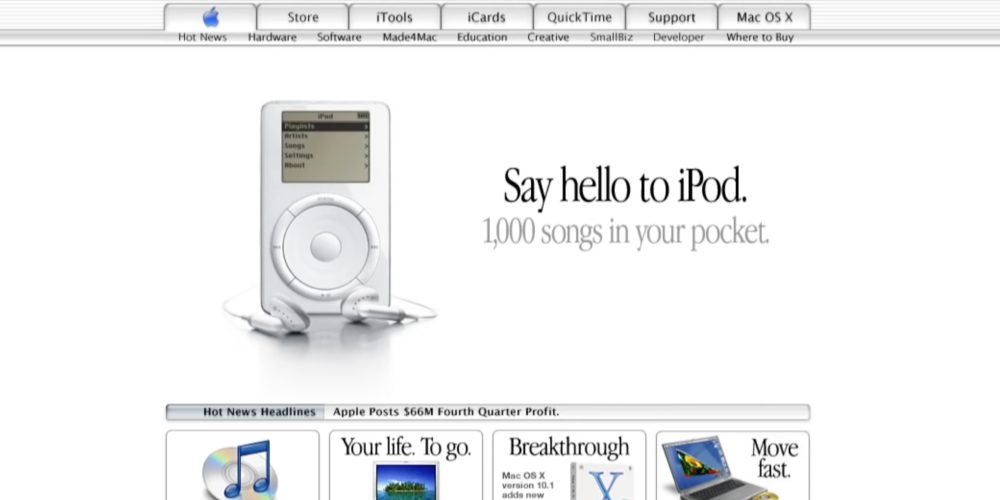 Apple.com turned twenty-years old just a few days ago, neatly encompassing what is now referred to as “modern Apple”, after Steve Jobs returned to the company in 1997. This video highlights every major event in Apple’s timeline as a time lapse of its homepages from when the website began in 1996 to the present day.

It neatly visualises how Apple went from a computer company making Macs to a consumer electronics giant, signposting the beginning of products like the iPod, the iPhone and the iPad. You can also see the general sea-change in design trends as Apple moved from a visually-skeuomorphic look to the ‘flat’ era of design heralded by iOS 7.

It’s striking just how thick and just how bulky the older products seem now, like the 2008 MacBook Pro with Ethernet ports and CD drives.

The design of Apple’s own website also changes dramatically, accommodating Apple’s expanding product range and shifting fashions in user interface and aesthetics. As well as showcasing major products, it also celebrates other events in Apple’s history … like the passing of Steve Jobs or the “day you’ll never forget” (Beatles on iTunes). Watch the three-minute timelapse below.

It’s particularly striking to see the iPod’s introduction as it celebrates its fifteenth birthday. 1000 songs in your pocket is really the defining moment for the company’s resurgence. We’ve also included a gallery of some highlights …