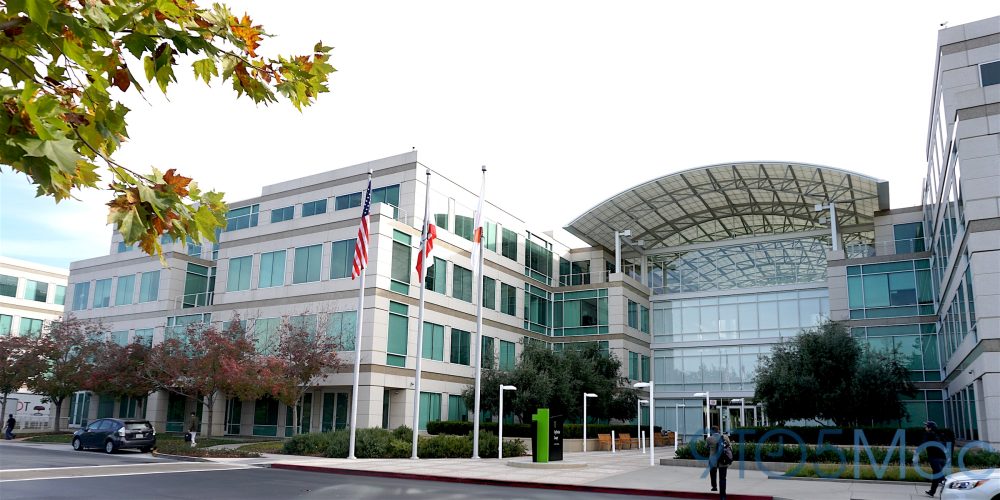 Just moments ago, Apple reported its earnings for the fourth quarter of 2016 and now the company is preparing to hold a conference call with investors and reporters to discuss the Typically, Apple CEO Tim Cook and CFO Luca Maestri give a deeper look into the results, while questions will also be taken from analysts and investors.

In case you missed it, Apple reported $46.9 billion in revenue and $9 billion in profit for the July to September quarter, while iPhone sales came in at 45.5 million, iPad at 9.2 million, and Mac at 4.8 million. Of note, the company’s Service’s sector was up 24 percent for another all-time high, though China spelled trouble, down 30 percent year over year.

As usual, we’ll have live coverage of Apple’s earnings call in this post. The call will begin at 2PM ET/5PM PT. Tim Cook will likely speak first, followed by Maestri. The Q&A session will round out the call.

Check out all the details from the call below and you can tune in for yourself at this link.