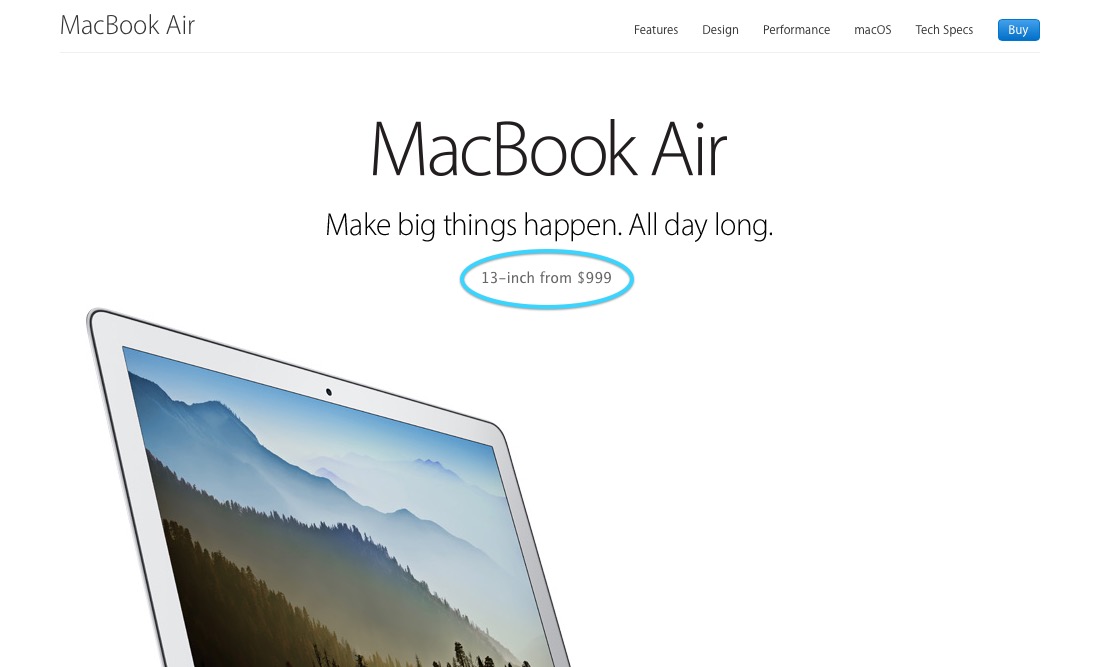 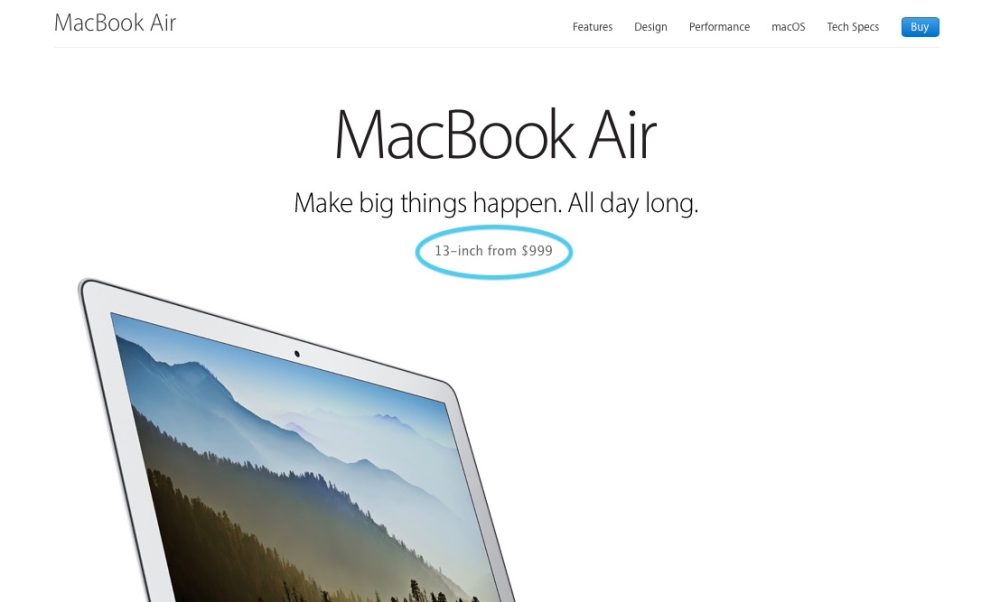 In the wake of everything new announced today in the Mac lineup, Apple has stopped selling the legacy MacBook Pro with non-Retina screen, 5400 RPM hard-disk and SuperDrive optical disc slot. This Mac has existed in the lineup for many years and has finally been discontinued.

The old MacBook Pro was often bought by businesses or education markets, who are price-sensitive or required integrated ports like Ethernet, which none of the new MacBooks feature. This product is available refurbished at third party retailers like Amazon, if you want to buy one for some reason.

It’s also worth noting that MagSafe can now be considered a legacy charging port. What used to be standard on MacBooks and undoubtedly prevented many broken laptops in the past as people tripped over wires, is now no longer an option on any new MacBook or MacBook Pro. The USB-C equipped MacBooks do not have any kind of magnetic latch system.

What should now be seen as the lower-end MacBook Pro is the new 13-inch model that Apple introduced today without a Touch Bar, instead using the same old keyboard with normal function keys. It starts at $1499. For the ‘budget’ price,  you get most of the new features albeit with a slow processor and no Touch Bar. Apple is also selling the old 2015 MacBook Pros, starting at $1299.

Are you sad to see the end of MagSafe? Let us know in the comments.