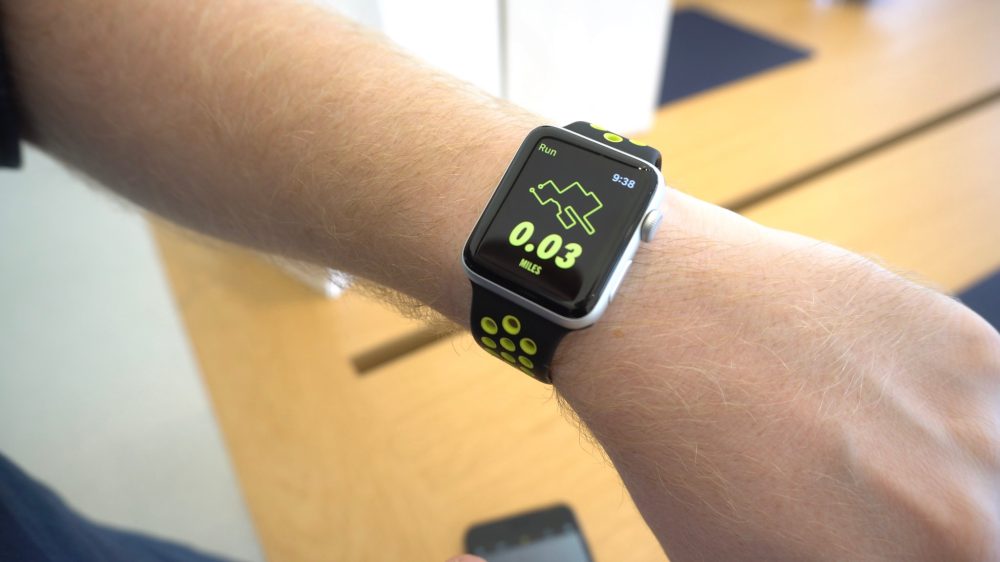 Nike+ Run Club for iPhone and Apple Watch has a notable update out today just one day before the Apple Watch Nike+ starts hits stores. Version 5.1 includes a ton of improvements and fixes plus some new features like Apple Music integration and GPS support on the Apple Watch Series 2.

Any Apple Music subscriber can find Nike’s playlists here, and set one to sync to Apple Watch for offline playback during runs without iPhone too. Nike also notes that all runs will now reliably sync with the Health app on your iPhone.

For Apple Watch runners, the new update includes full support for watchOS 3.1 and takes advantage of the built-in GPS on Apple Watch Series 2. Previously, the app was a bit on the basic side and wouldn’t map your runs when you ran without the iPhone.

New features for Apple Watch OS3 users: – Bold display of your running metrics at a glance – Hear audio readouts right from your watch – Smart invitations to run, personalized for you – Schedule run reminders to keep you motivated – Start, Pause, Resume and End your run with Siri

Nike+ Run Club takes advantage of the latest Apple Watch features, across all generations of hardware. Apple Watch Series 2 and Apple Watch Nike+ watches will fully track your route using GPS — whether you run with your phone or not.

There still seems to be some differences between the Nike+ Run Club app from the App Store and the version included on Apple Watch Nike+, and I’m not sure about the Siri support mentioned above (I’ve tried it without success which could mean Apple Watch Nike+ only), but it’s a significant update over the previous version.