Poll: New MacBook Pros are out, which model are you getting? 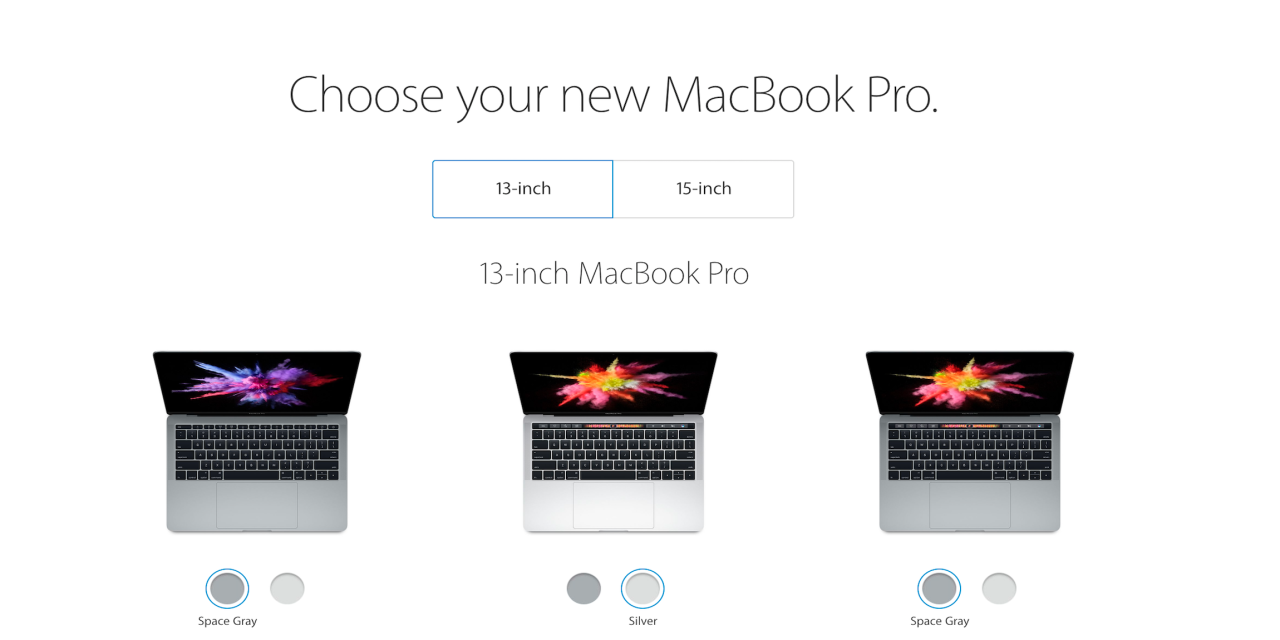 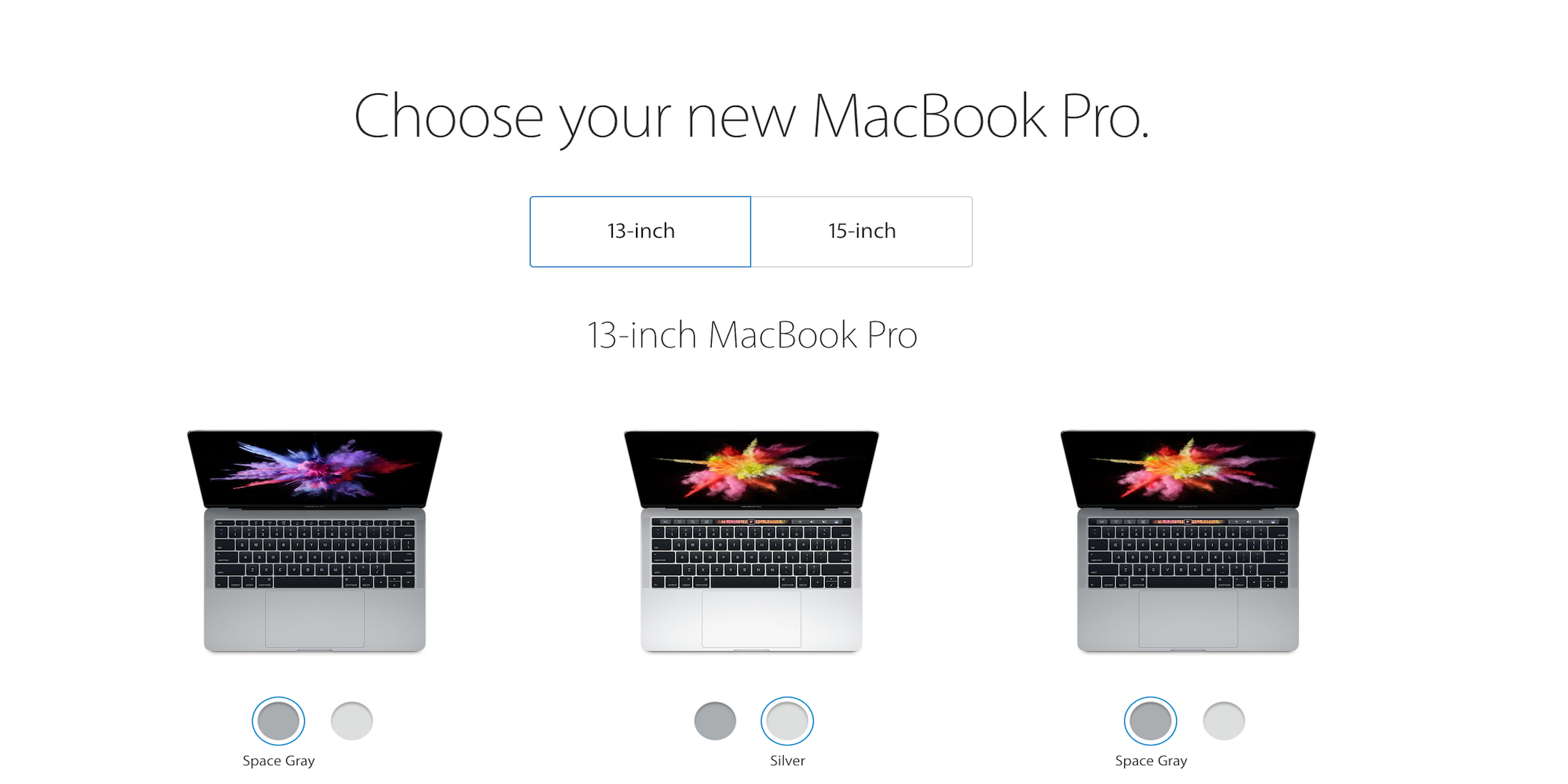 Now that Apple’s new MacBook Pros are out… which model do you plan on picking up?

As expected, Apple officially unveiled all-new MacBook Pros today including new 13-inch and 15-inch models. The highlight new feature of the devices is the Touch Bar, a thin Retina touchscreen that replaces the function key row on the keyboard and offers contextually sensitive buttons and gestures.

But the company did have one somewhat of a surprise: it introduced a less expensive 13-inch entry-level model that doesn’t include the Touch Bar and a couple less Thunderbolt 3/USB-C ports. It also has a new space grey color option in addition to the old silver.

In the process of launching the new MacBook Pros today, Apple discontinued the 11-inch MacBook Air and kept the old 13-inch Air around for the time being. It also stopped selling the aging Macbook Pro with optical drive. It’s new 12-inch MacBooks last updated earlier this year also aren’t going anywhere, and that lineup for now remains the same.

So… what model do you plan on upgrading to? Or will you hold off now after seeing Apple’s announcements? I grabbed the top end 13-inch model without any upgrades personally.