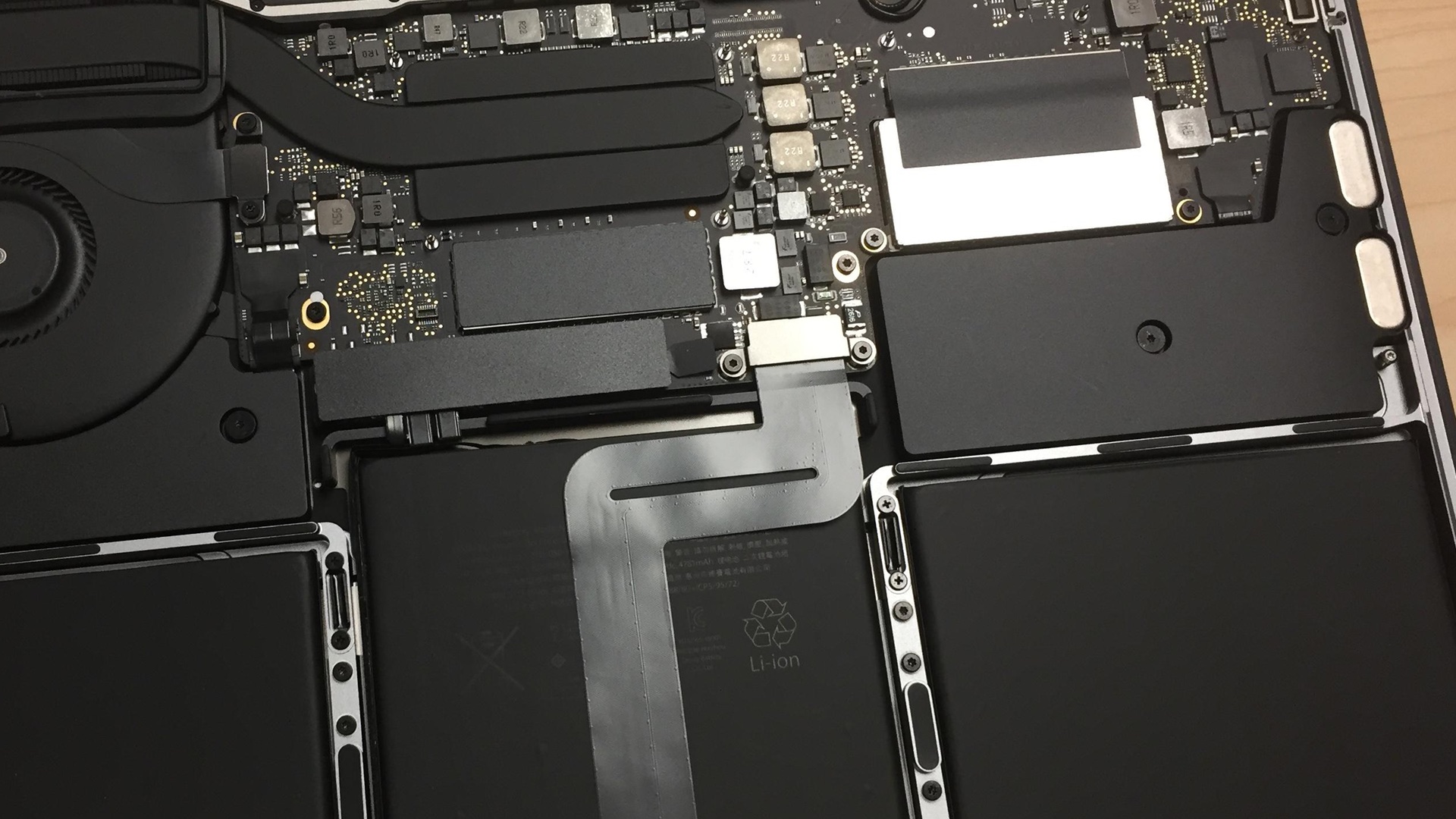 Good news for those of you who are interested in performing aftermarket SSD upgrades on the entry-level 13″ MacBook Pro — the SSD is removable, which may allow it to facilitate future upgrades. The find was first noted by OWC, who’s in the business of providing third-party upgrades for Mac hardware.

The 13″ entry-level MacBook Pro, the version without the Touch Bar, is now available at physical Apple retail stores across the country. You can probably walk into your local Apple Store and pick one up right now.

OWC was able to acquire a new MacBook Pro for testing purposes, and made the exciting discovery. That’s not to say that there will definitely be third-party SSD upgrades made available, but the fact that the drive isn’t soldered to the logic board is an encouraging find. 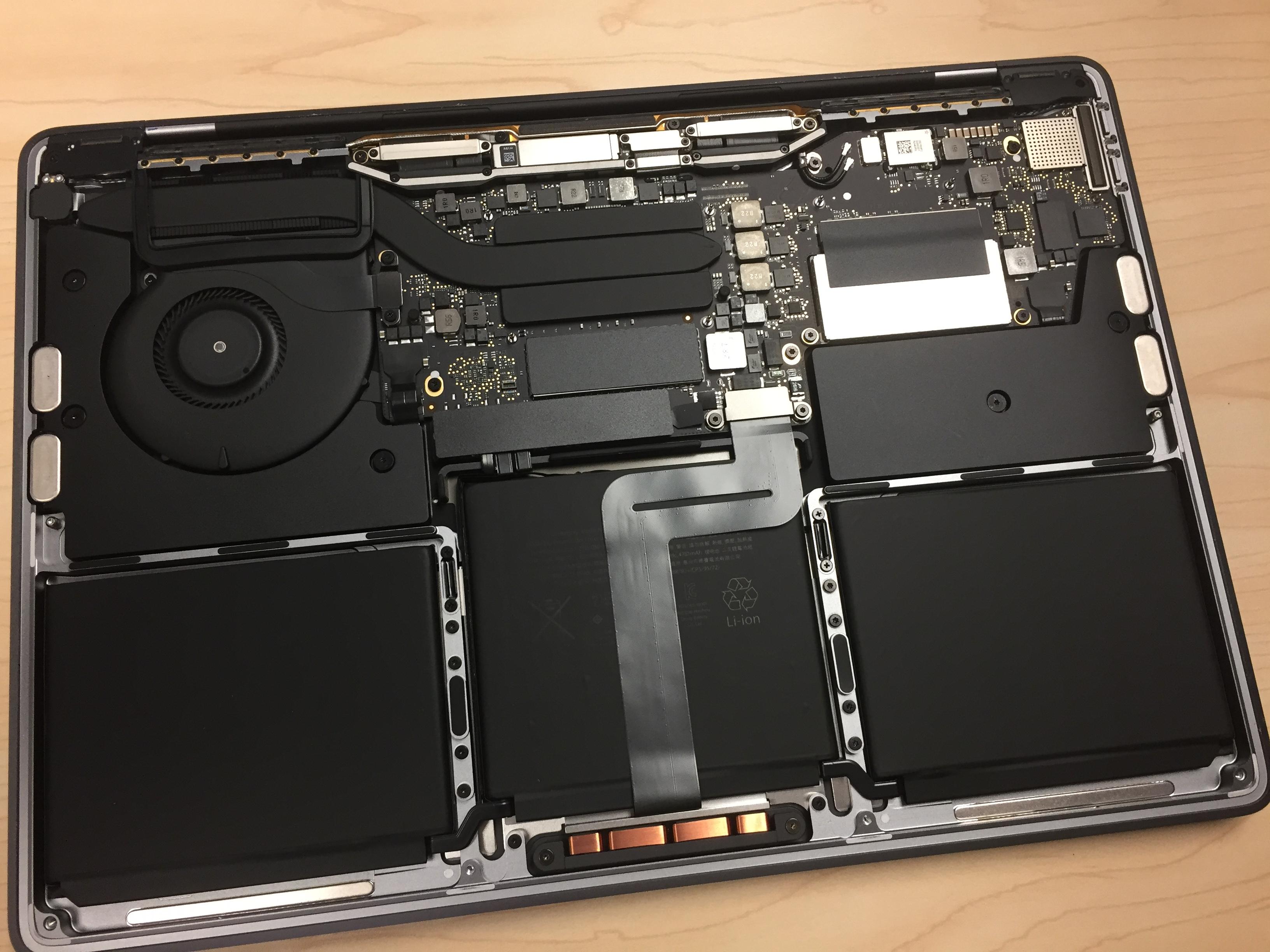 In addition to the findings about the SSD, OWC also notes the following: 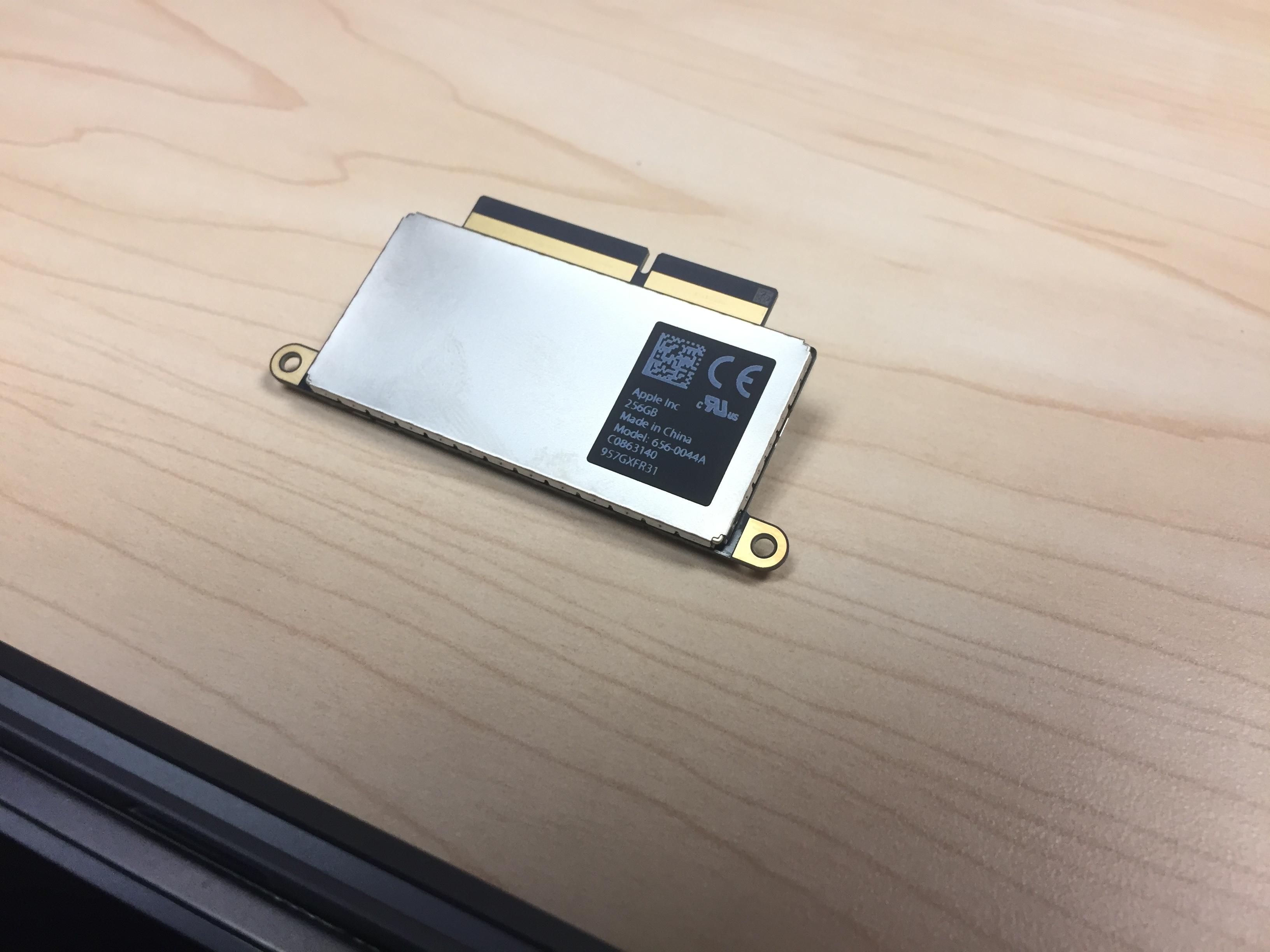 As to whether or not the same details will prove true for the higher-end MacBook Pro with Touch Bar, that’s still to be determined. The good news is that there’s a strong possibility that both MacBooks will share similar builds, thus elevating the likelihood that the SSD will be removable in those machines as well.