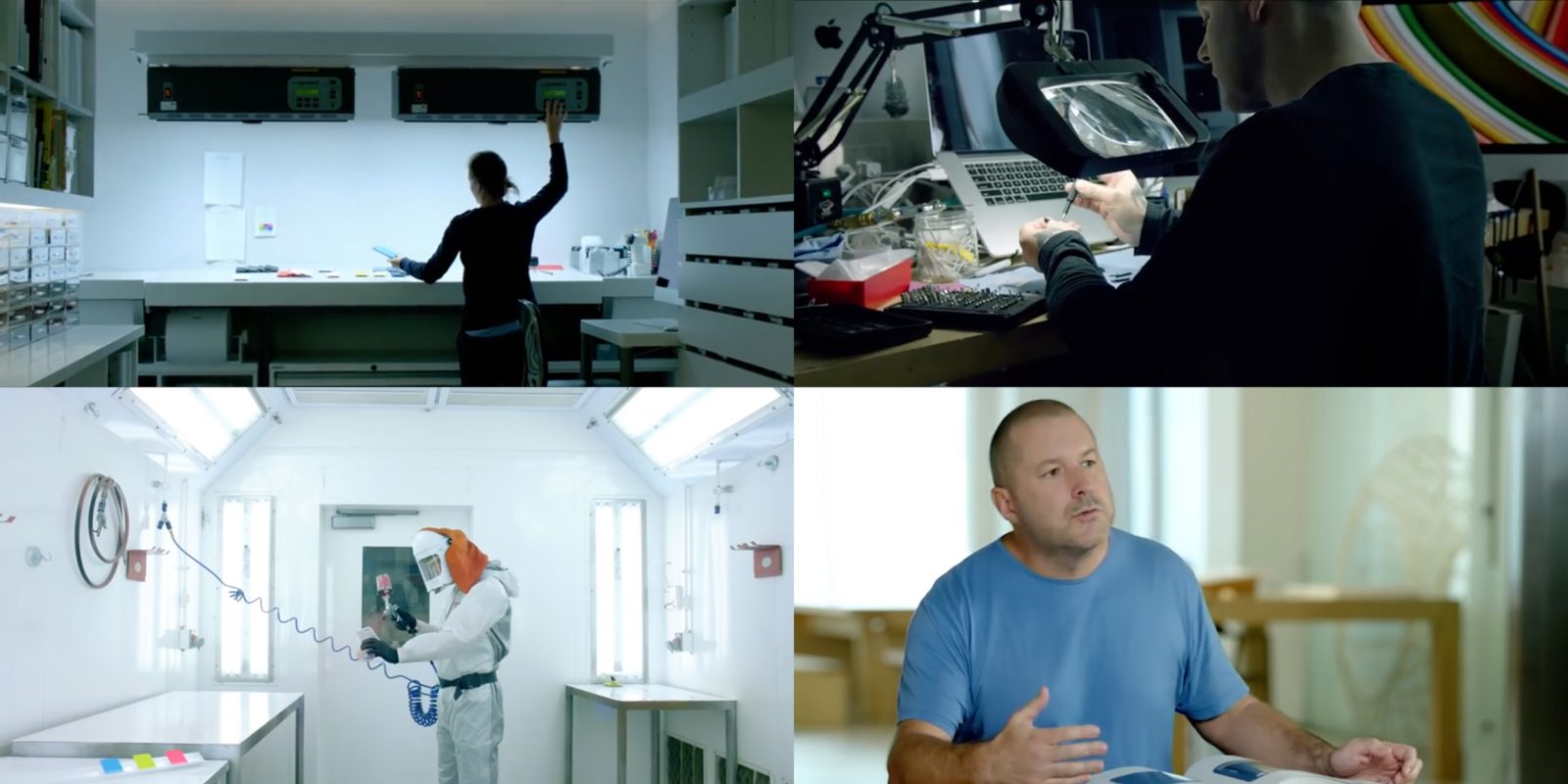 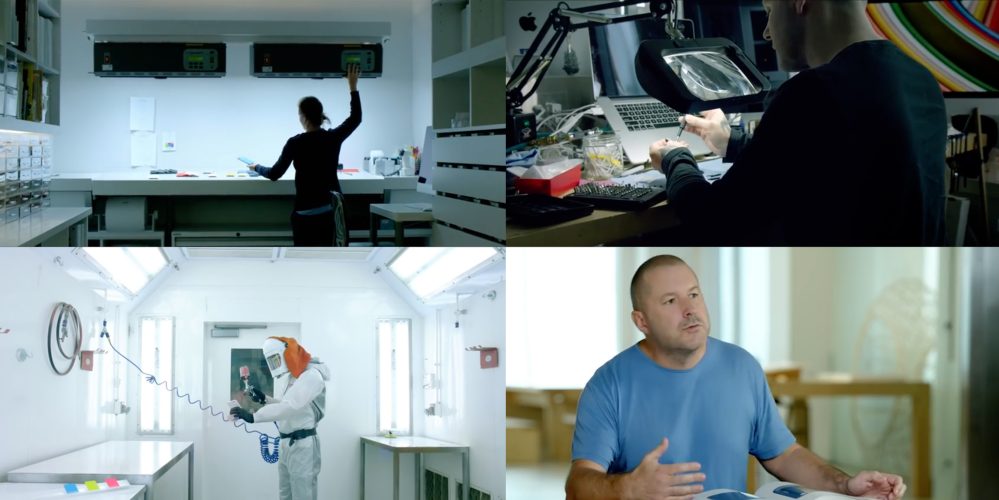 Unexpectedly, Apple debuted a new design book earlier today featuring over 20 years of Apple products, from the 1998 iMac to the 2015 Apple Pencil. Entitled ‘Designed by Apple in California’, the book is being exclusively published and sold by Apple, featuring over 450 photos.

In an exclusive interview with a Japanese design website, Jony Ive discusses the motivation behind making the book. He says the book highlights how ideas are unpredictable and the photos captures points in time of “incredible transitions and shocking change”. Ive says that designers live in the future and they are so consumed with what we haven’t done yet, the book is a rare celebration of past work.

Watch the video below:

The video is subtitled in Japanese but Ive talks in English so the video is easily watchable. As well as the narration about the book, the video includes rare glimpses of Apple’s secretive design studio. It shows designers creating prototypes and models, with MacBooks on racks, cases being spray painted in a vacuum and much more. It’s unusual for Apple to include such a comprehensive look inside this room but it’s a fascinating glimpse into how Apple designs and develops its devices.

At one point, there is a shot of a table displaying a rack of seemingly-unfinished MacBook parts. Although it’s unlikely Apple will leak anything in this video, there is something visible that we can’t identify. 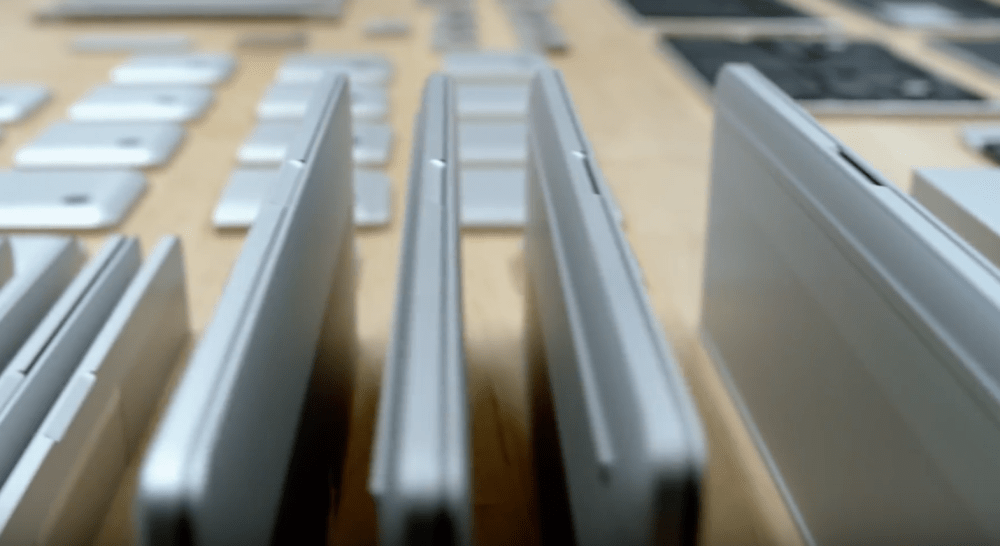 If you have an idea for what the rectangular metal pieces are just slightly of focus in this photo, let us know in the comments below …

Ive describes the studio as a workshop where people come together to focus solely on making the things Apple makes. The video shows case colors being tested, iPhone chassis being milled and much more. The photo book goes on sale tomorrow in two sizes: small and large for $199 and $299.

[Update: Wallpaper.com also has an interview with Jony Ive promoting the new book, which includes this line:

Many of the products that you see, we actually had to go out and purchase [laughs].

More shots from the book below.]