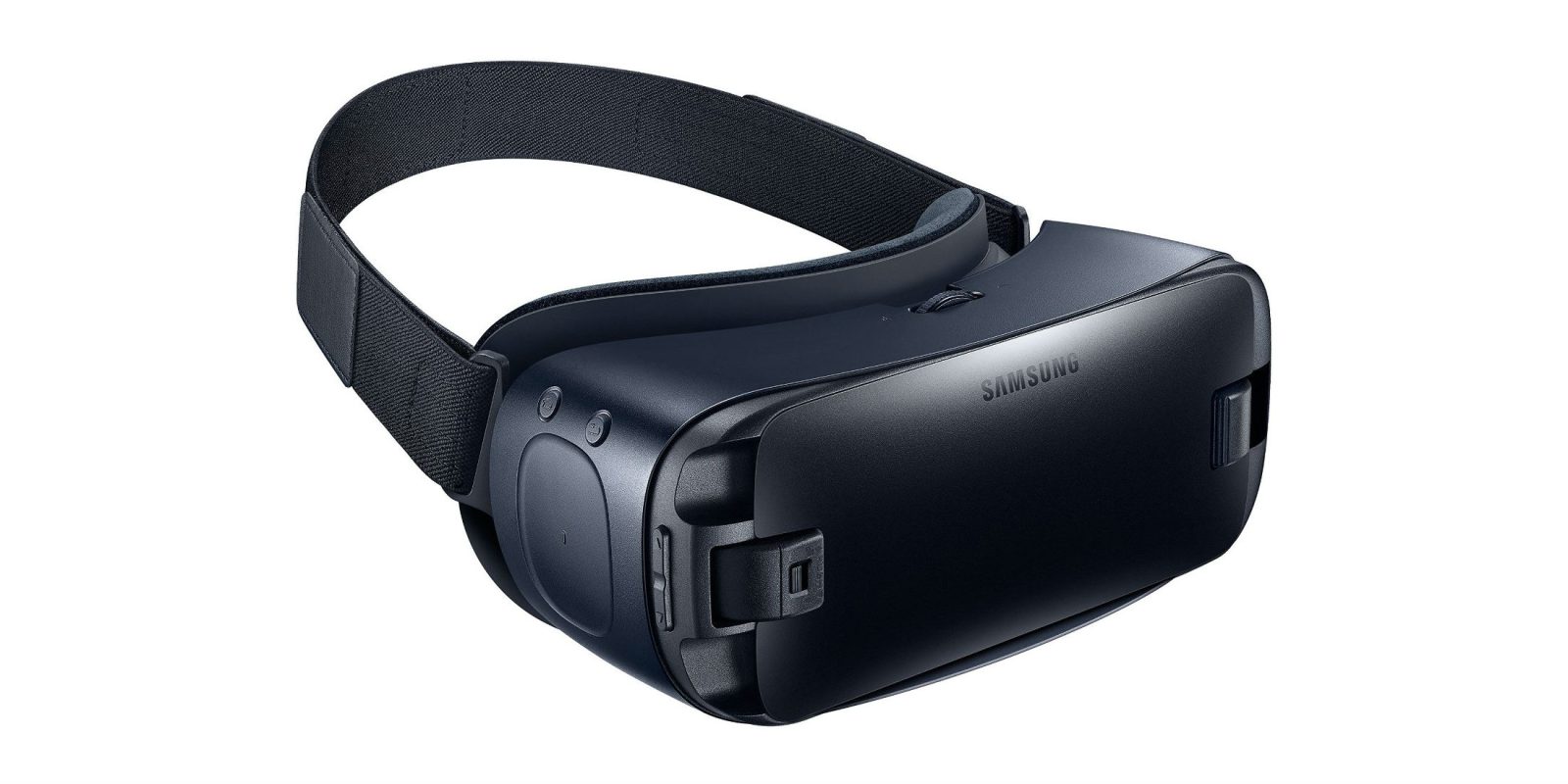 Virtual reality is here to stay, and it’s only going to be more popular as we move forward. Popular options including the Vive or Oculus Rift are nothing short of amazing, but they’re also incredibly expensive. There’s got to be a better way, right? With a Samsung Galaxy smartphone and the Gear VR, you can get an immersive experience with Oculus content for a fraction of the cost. And today, you can get a FREE Samsung Gear VR, gift pack, plus a $250 Samsung.com Rewards eCertificate with the purchase of a Galaxy S7 or S7 Edge…

The Samsung Gear VR headset uses your compatible Samsung device ─ including the Galaxy S7, S7 Edge, Galaxy S6, S6 Edge, S6 Edge+, and the Galaxy Note 5 ─ to provide a rich and immersive VR experience with plenty of great content to go with it.

Unlike other mobile VR experiences, the Gear VR headset offers quality content that looks stunning, is fun to use, and there are even a few exclusive titles such as Minecraft: Gear VR Edition and a new Rogue One: Recon experience which is a 360-degree prologue to the upcoming movie. Better yet, you can create your own 360-degree video content from your own adventures with the Samsung Gear 360 camera, also compatible with the Galaxy S7 and any other Samsung smartphone.

The new, updated Gear VR also improves comfort, allowing longer viewing sessions without getting uncomfortable. Further, the new design also features a wider field-of-view which provides an even more immersive experience. It also features convenient touch controls. A touchpad on the side of the system also allows for precise control over your experience through swipes and taps. There’s also a dedicated home key to access the Oculus Home menu.

Getting into the world VR couldn’t be easier than it is with the Samsung Gear VR. Just plug in your phone, select an app, game, or experience, and you’re good to go. Pricing for the Gear VR normally lands at the affordable price of $99 and it’s available everywhere including Amazon, Best Buy, most carriers, and more. From November 24th to November 28th, anyone who purchases a Galaxy S7 or Galaxy S7 Edge can also get a Gear VR gift pack free of charge. The gift pack offer is only for the Galaxy S7 and Galaxy S7 edge phone, Gear VR gift pack consists of Oculus content for free.

Snap your compatible Galaxy smartphone into the portable and wireless Gear VR headset to dive into a world of 360° experiences. Look around; you’re in the center of the action now.