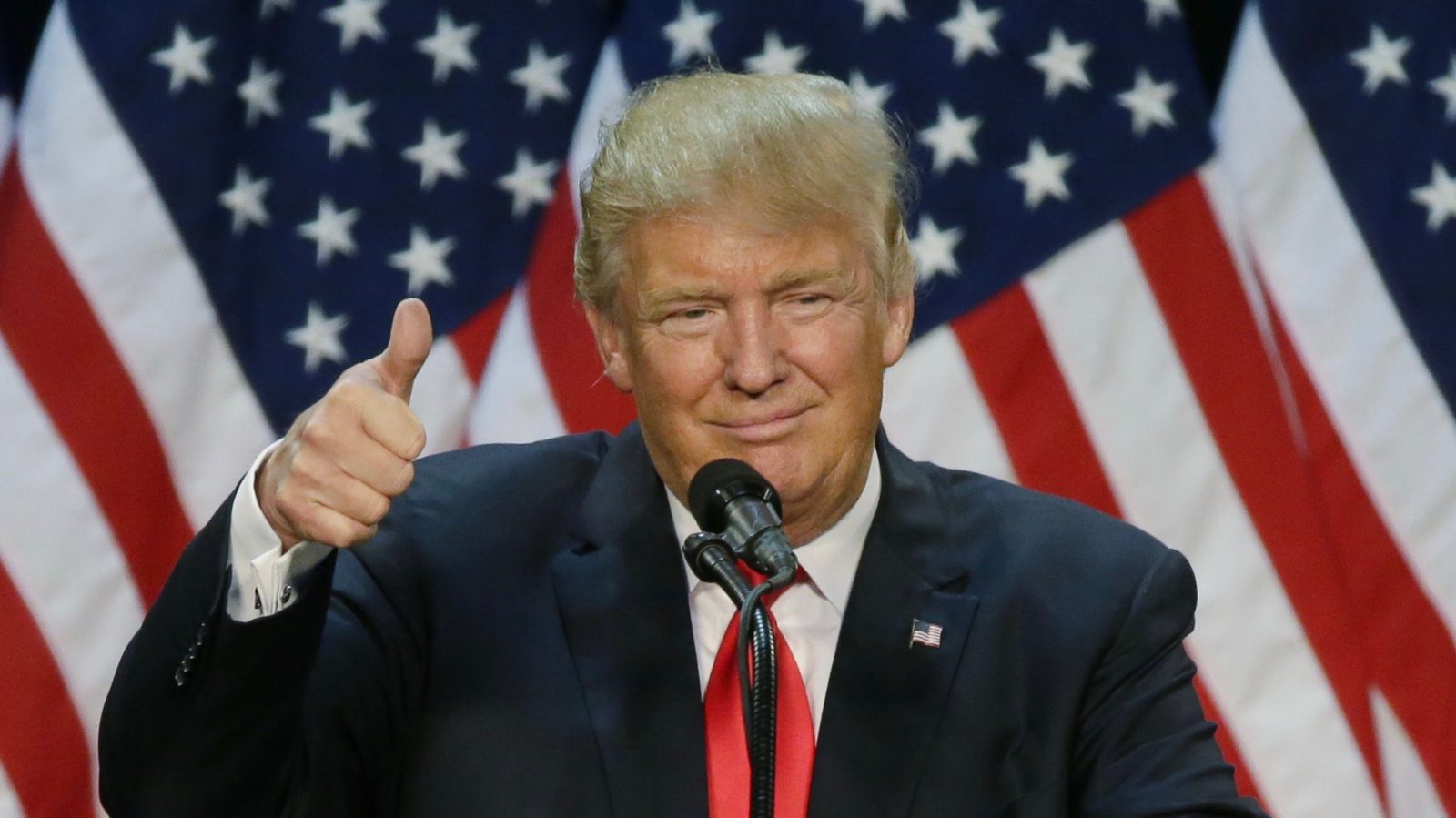 Analysts from Moody’s Investors Service are weighing in on President-elect Donald Trump’s proposal for a one-time tax holiday for U.S. companies including Apple to bring back overseas cash. In the report via MarketWatch, Moody’s suggests there could be a positive short-term impact from the potential one-time tax cut, but that deeper tax reform is needed to see long-term results.

That’s the view of Moody’s Investors Service in a report published Thursday that argues that comprehensive tax reform could have the unique effect of being good for both creditors and shareholders, if it leads to lower debt levels and higher capital returns. A repatriation holiday, though, could have varying effects based on how companies use the cash.

Moody’s predictions appear to be influenced by the results of the last tax holiday in 2004, which was a 5% rate but came with restrictions that diminished U.S. company participation. Here are some details from 2004:

The Internal Revenue Service estimated that 843 of 9,700 companies with large overseas cash piles at the time brought back a total of $362 billion. Some big players, such as United Technologies Corp. UTX, -0.25% opted not to take advantage because of the restrictions, which banned using the money for shareholder-friendly actions as a way to push companies to invest in growth initiatives and job-creating measures.

In light of these details it makes sense why Moody’s position is that more substantial tax reform and fewer restrictions would be necessary to make a long-term impact. In contrast to the weak participation from 2004, Moody’s analyst Richard Lane shares a positive prediction is these conditions are met.

“We don’t want to count the legislative chickens before they hatch, but if there were few or no restrictions and conditions, if companies had an incentive to bring back cash, I believe the vast majority would do so,” Lane said.

It’s no surprise that Apple is in the spotlight along with Microsoft and Alphabet’s Google, as they hold the top three positions for U.S. companies with most cash on hand.

Apple has the most cash overseas of any U.S. company at $230 billion, according to Moody’s, which estimates that offshore holdings for the five largest cash-holders will total $505 billion, or 86% of their total cash, by year-end. Total corporate cash held offshore by U.S. non-financial companies is expected to reach $1.3 trillion by the end of 2016.

Whatever happens with Trump’s proposal, don’t expect to see results anytime soon. Based on Moody’s report, it may be a year or more before we see results of this initiative.

Even if the Trump administration were to pursue immediate tax reform, the legislative process would likely take until at least the end of 2017, meaning offshore cash balances will still grow over the next year.