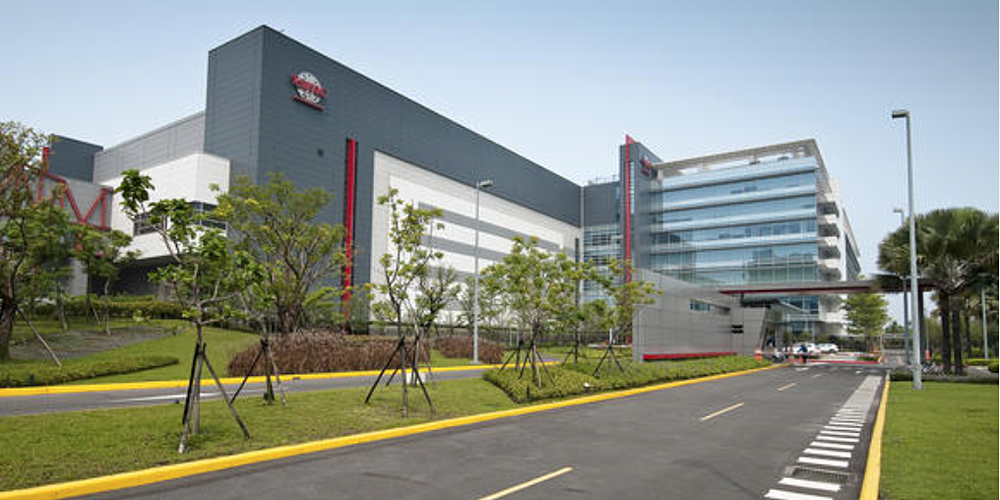 TSMC may have won the exclusive contract to produce the A10 chip in the iPhone 7 and be on track to do the same for the A11 chip for next year’s iPhone, but the company isn’t taking future business for granted. Nikkei Asian Review reports that the company is already planning to build a new plant to create 5nm and 3nm chips to help win future Apple business …

The A11 chip in next year’s iPhone will use a 10nm process, already a big advance on the 16nm chip used in the iPhone 7. The design for this was said to have been finalized back in May, though TSMC won’t be in a position to deliver the first samples to Apple until the first quarter of next year.

The company was initially expecting to win around two-thirds of Apple’s orders for the chip, with Samsung picking up the balance, but it was later reported that it would be the exclusive supplier.

The race for ever smaller processes is key to winning future business from companies like Apple. TSMC is believed to be some way ahead of rival Samsung in the development of 10nm chips, and clearly wants to maintain that lead.

Contract chipmaker Taiwan Semiconductor Manufacturing Co, which controls a leading 55% share of the global market, said on Wednesday it plans to build a $500 billion New Taiwan dollar ($15.7 billion) facility in Taiwan that would churn out the world’s most advanced chips.

“We’re asking the government to help us find a plot that is large enough and has convenient access so we can build an advanced chip plant to manufacture 5-nanometer and 3nm chips,” TSMC spokesperson Elizabeth Sun told the Nikkei Asian Review.

Apple and Qualcomm – which makes chips for many Android phones – are TSMC’s two biggest clients. Winning sole supplier status for the A10 chip was said to be responsible for the company reporting record profits last month.