Report: TSMC to be the only manufacturer of processors for the iPhone 7 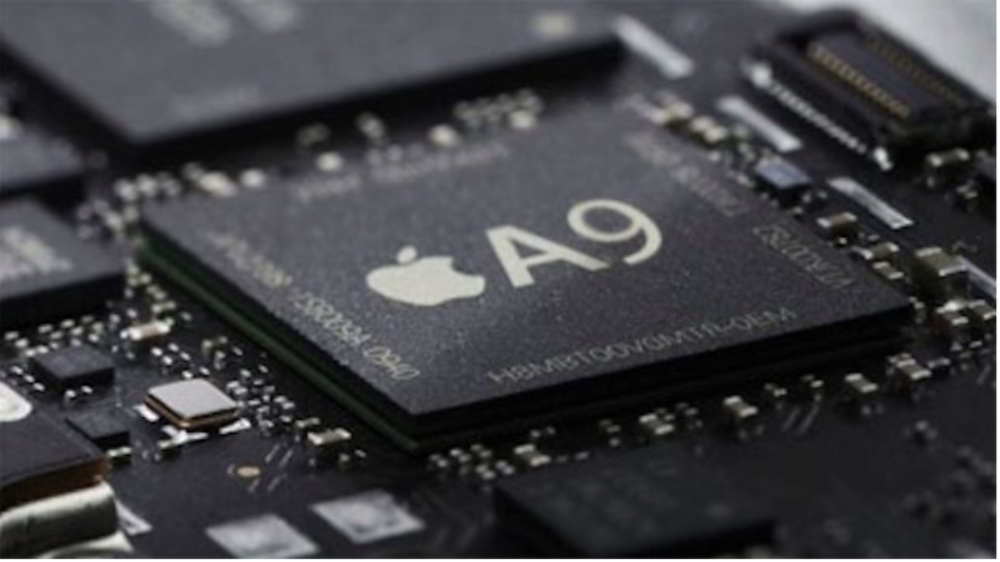 According to a report from South Korean news outlet The Electronic Times, the Taiwan Semiconductor Manufacturing Company, better known as TSMC, has reached a deal with Apple to be the sole provider of the processor used in the next-generation iPhone. TSMC and Samsung shared the task of building the processors for the iPhone 6s and iPhone 6s Plus.

The report claims that TSMC edged out Samsung to win the job thanks to its 10-nanometer manufacturing technology. TSMC is expected to go into full production of the next-generation chip, likely called the A10, sometime in June. The iPhone 7 is expected to be announced sometime in September.

Following the launch of the iPhone 6s and 6s Plus last year, users started noticing differences in the performance of models using the TSMC-made A9 chip and the Samsung-made A9 chip. Benchmark tests and videos showed that an iPhone 6s with the TSMC chip ran cooler and offered better battery life than an iPhone with a Samsung chip did. Apple even came out and commented on the discrepancy, saying that “even taking into account variable component differences” battery life between iPhone 6s models could vary within 2-3 percent of each other.

There was also controversy surrounding the way about which Samsung went in winning part of the A9 production business. A Taiwanese court ruled that a former TSMC research and development director revealed a variety of the company’s top trade secrets to Samsung, allowing it to catch up and win production of the A9 chip.