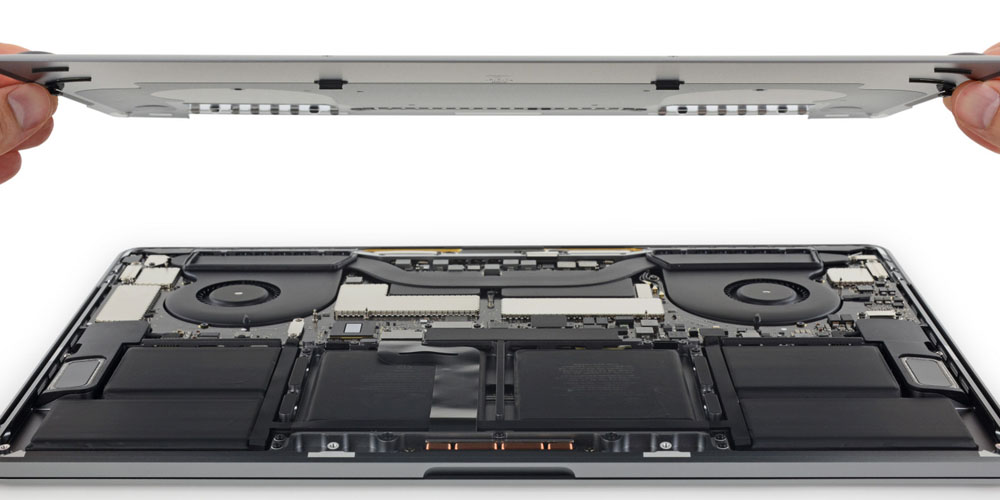 A poll of 9to5Mac readers has found that experiences of both battery life and accuracy of estimates with the new MacBook Pro models are very mixed. The largest group – a full third of those taking part – reported that they were seeing no more than half Apple’s claimed battery life, at five hours or less …

Readers have also had very different experiences of the accuracy of battery life estimates, before Apple ceased providing them. The most common option selected was almost evenly split between those finding that the estimate was accurate to less than hour and those reporting that it was out by a massive four or more hours.

Apple responded to widespread complaints that the remaining battery life estimate was wildly inaccurate by removing the estimate from the menu bar – though you can still obtain one, and there are also third-party solutions to bring it back to your menu bar. The company has not yet given an official response to the reports of battery life substantially poorer than advertised.

In an opinion piece yesterday, I suggested that taking a one-hour moving average of remaining life estimates would likely be more accurate, also putting forward a reader’s suggestion that Apple personalise estimates based on logs of the typical usage of individual owners.