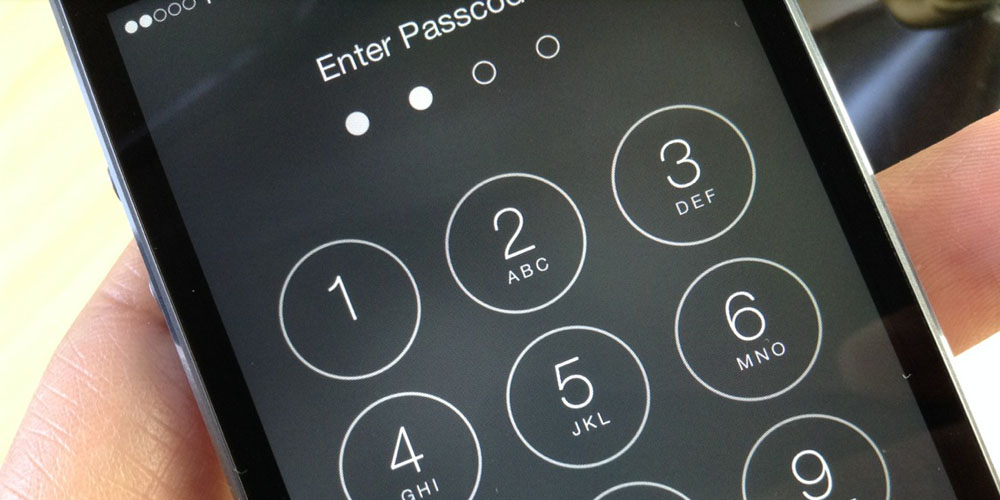 The Florida Court of Appeals has ruled that a suspect must tell police the passcode for his iPhone 5, overturning the original ruling that Fifth Amendment protections applied. This contradicts a Virginia court ruling in a separate case that a suspect can be forced to unlock a phone with their fingerprint, but cannot be forced to reveal their passcode as this would contravene the Fifth Amendment right against self-incrimination.

A man suspected of voyeurism can be compelled to tell police his four-digit iPhone passcode so they can search it for incriminating photos, a Florida appeals court ruled.

Aaron Stahl was arrested after a woman who was shopping in a store saw him crouch down and extend an illuminated cellphone under her skirt, according to court records.

Police were unable to access photos on the phone without the passcode, which Stahl refused to reveal. The original trial judge denied the state’s motion to compel Stahl to reveal the password, but the Court of Appeals overturned the ruling. It did, however, apply some caveats – expressed in rather dense legalese.

Providing the passcode does not ‘betray any knowledge [Stahl] may have about the circumstances of the offenses’ for which he is charged,” Judge Anthony Black said, writing for the three-judge panel. “Thus, ‘compelling a suspect to make a nonfactual statement that facilitates the production of evidence’ for which the state has otherwise obtained a warrant based upon evidence independent of the accused’s statements linking the accused to the crime does not offend the privilege.”

In other words, the state already had reasonable cause to believe that the evidence existed on the phone, and it was therefore legal for it to demand access to that evidence.

Given the contradictory rulings in different states, it seems likely that at some point the issue will end up being contested in the Supreme Court of the United States.

The position on fingerprints seems to be less contentious. A federal court ruled back in May that a suspect could be compelled to use her fingerprint to unlock her iPhone, a second court reaching the same conclusion in an unrelated case in July. The basis of these rulings goes back to a 1988 Supreme Court decision that an accused person may be “forced to surrender a key to a strongbox containing incriminating documents,” but cannot “be compelled to reveal the combination to his wall safe.” The federal courts considered a fingerprint to be equivalent to a key, and a passcode equivalent to a combination.

It’s not known whether iCloud Backup was switched on. If it were, authorities would also have had the option of applying for a court order to compel Apple to provide a copy of the backup, which the company has done in numerous other cases. Although backups are encrypted, they do not currently employ end-to-end encryption, meaning that Apple has the key. The company has indicated that it will be implementing end-to-end encryption for iCloud Backups at some future date.