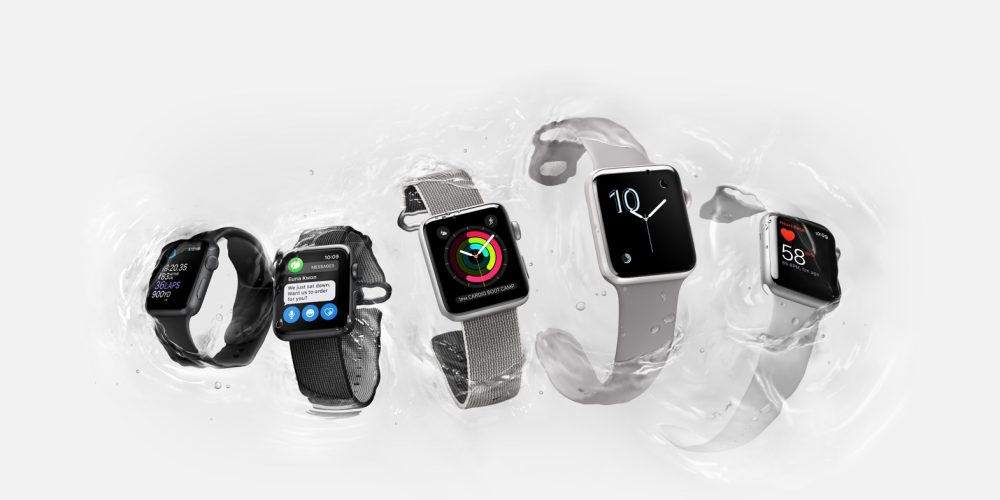 Rumors for the next-generation Apple Watch have begun, whilst the latest Apple Watch Series 2 models continue to be supply constrained. The report from Chinese media Economic Daily News, via Digitimes, indicates that Quanta will manufacture the ‘Apple Watch Series 3’ (name unknown) with a release in the third quarter of 2017.

However, the report is pessimistic on the inclusion of major new features for the Apple Watch citing minor improvements, in performance and battery life.

This is an isolated report of course, so don’t take it as gospel just yet. Unlike new iPhone 8 rumors, attention on Apple Watch is lower and manufacturers do not have to scale production as aggressively. This means the product is generally less likely to leak out from the supply chain.

What the report suggests though, is that Apple will keep the same design of Watch for another generation. The Apple Watch introduced later this year will look about the same as the model released in early 2015, which is disappointing for people expecting an external chassis revamp.

It is worth noting, though, that the Apple Watch Series 2 looked the same as the first-generation model … but still added features like GPS, waterproofing and a brighter display.

The iPhone has followed a tick-tock pattern, with major redesign every other year, until the most recent generation. The iPhone 7 design was largely identical (at least aesthetically) to the iPhone 6s and iPhone 6. A major redesign for the iPhone is expected this year, with an all-glass chassis and bezel-less front, but Apple’s long-term plans remain murky.

Perhaps Apple Watch is considered a ‘timeless item’ where exterior changes are not as necessary as the constantly-evolving phone. The iPad has also ‘looked the same’ for longer periods of time than the iPhone has, although the tablet is expected to see major updates in the spring.

It also lessens the idea that Apple will add new health and fitness sensors over time; the report plainly says “improving battery efficiency is Quanta’s main task for the new Apple Watch and its other hardware will not see much change”.

A September launch for the new Apple Watch would mirror the 2016 schedule, where the company unveils its new update to the Watch line alongside the new iPhone at a media event in the fall.