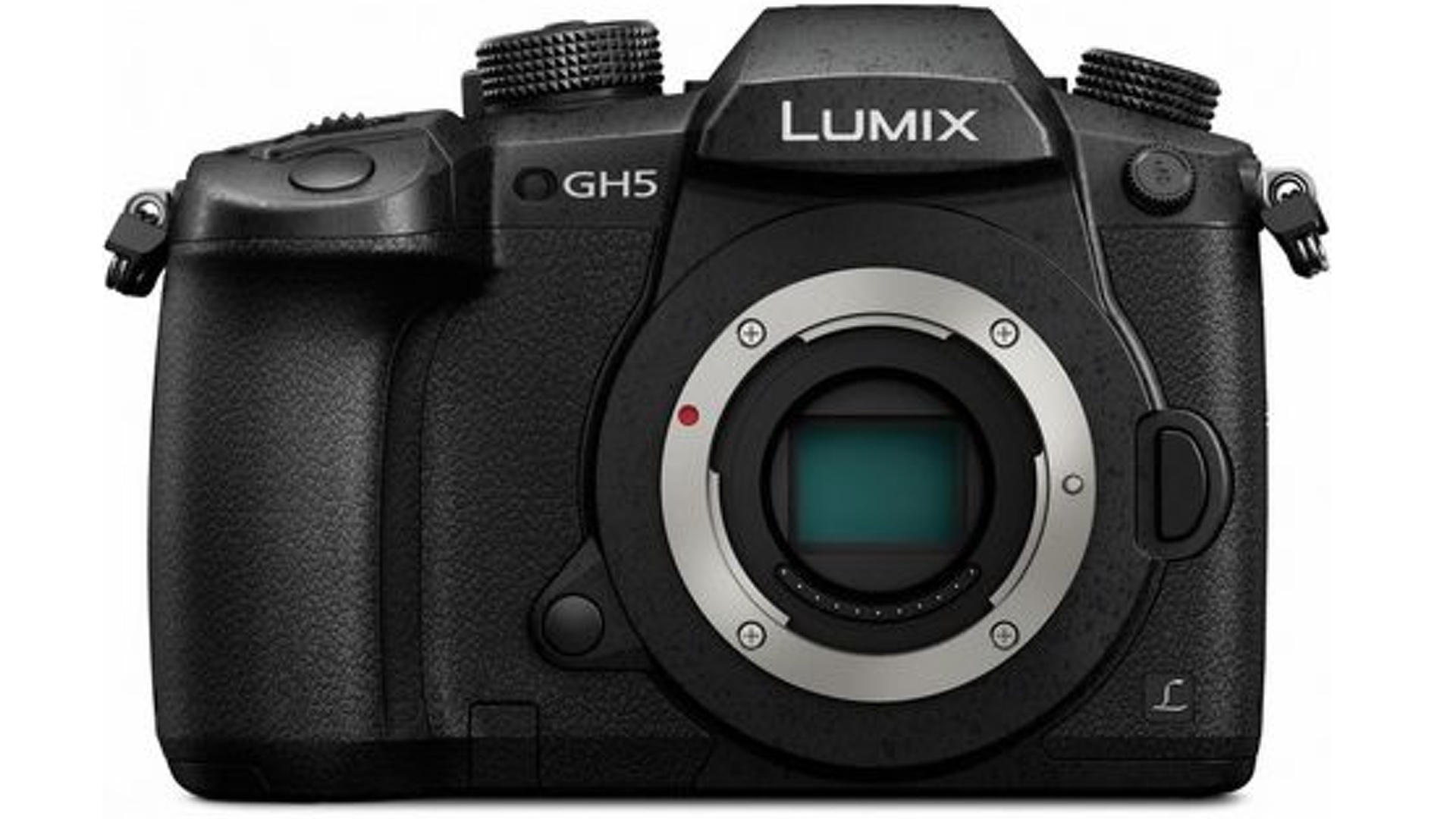 Panasonic’s recently-announced GH5 mirrorless camera checks off a lot of boxes: internal 10-bit 4:2:2 recording, dual SD Card slots, 4K @ 60p, in body 5-axis image stabilization, and much more. The camera, which is now available for preorder on B&H or Amazon, is a ridiculously-impressive unit that we can’t wait to get our hands on.

And one of the camera’s more unheralded new features is something that will appeal majorly to MacBook owners. Instead of a slow USB 2.0 connection via a USB mini port, Panasonic is including USB 3.1 gen 1 via a USB Type-C port.

Why is the inclusion of USB-C so important? One of the biggest complaints about the new MacBook Pro is the fact that it lacks any I/O ports outside of its USB-C ports.

For photographers and videographers, the lack of an SD Card slot may seem particularly egregious. It means having to rely on adapters like Aukey’s USB-C Card Reader. While that adapter worked well in my experience, users accustomed to plugging in SD Cards directly into their MacBooks called foul.

But as I explained in a post back in November, camera companies have been seriously lagging behind when it comes to I/O connectivity, and I think they deserve some of the blame for this current predicament. Fortunately, at least one camera maker appears to be listening.

As you can see from the image below, Panasonic is including a USB-C port on the GH5. 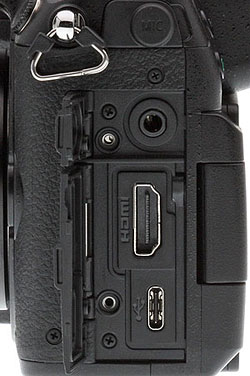 Not only will such a change make it possible to connect the GH5 directly to the MacBook, the USB 3.1 gen 1 speeds afford 5Gbps transfer rates, a significant speed increase over the USB connections normally included with standalone cameras. That means that it may no longer be advantageous to remove the SD Card and transfer data from it directly. Instead, users can simply connect a USB-C cable to the GH5, and transfer data up to 5Gbps – a speed that easily eclipses the speed of the fastest SD Card.

And since the GH5 will eventually support V60 SD Cards with an even higher data transfer rate, transfer speeds via USB-C will be even faster than they otherwise would. The bottom line is that Panasonic’s Lumix GH5 is setting what we can only hope will be a trend that all camera companies seek to follow.

Sure, Apple deserves some of the blame for the state of MacBook Pro I/O, but camera manufacturers deserve a lot of the blame as well. It’s nice to see Panasonic step up to the plate and offer customers modern I/O options for retrieving their shots off camera.

Also of note, the currently-available Olympus OM-D EM-1 Mark 2 also features a USB-C connector for facilitating media transfers from the camera. Hence, it too pairs particularly well with the new MacBook Pro. Thanks Scott for the reminder.