The Mixtile Hub is the first smart home hub that can bridge existing smart accessories from other popular home automation protocols, like ZigBee and Z-Wave, and bring them into the HomeKit ecosystem. This means customers will be able to view various accessories in the Home app and control them with Siri voice commands, even if they weren’t designed for HomeKit originally.

The hub, announced at CES, appears to be the first of its kind consumer product although Focalcrest didn’t announce when the product would actually go on sale. The current workaround solution involves running a hacky network server whereas the Mixtile is MFi-licensed and should be as easy to setup as any other HomeKit product.

The company claims it has an official Apple MFi license for the Mixtile Hub, which ensures a level of compatibility and reliability when the product comes to market. Focalcrest suggests that the hub will enable customers to bring their existing smart home and home surveillance cameras into the HomeKit world.

The solution used by most people to bridge other smart home products currently is an open-source home server app that emulates the HomeKit API, functional but somewhat clunky and prone to being made obsolete by Apple at any time. The Mixtile is a consumer product with official MFi licensing so it shouldn’t have those downsides.

Although HomeKit accessories are growing in number every day, Z-Wave and ZigBee products are plentiful and many existing setups for smart homes were built on those platforms. 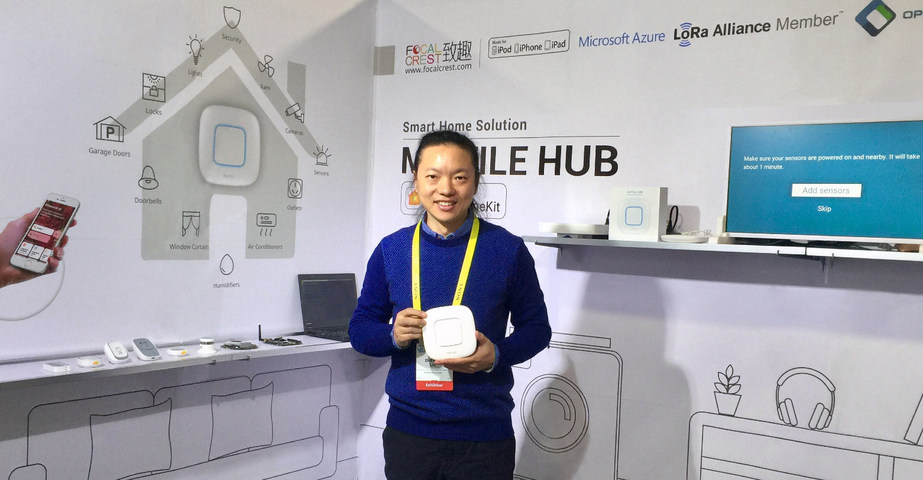 The Mixtile Hub promises to let users extend these systems into the HomeKit world with the advantages of Apple device integration, Siri control, Control Center widget, automation, scenes and more. Because ZigBee and Z-Wave have been around for much longer, this kind of bridge hub also widens the possibilities for what people can operate with HomeKit today by building on the incumbent product ecosystems.

The hub includes WiFi and Bluetooth for wireless communication and is touted to support HomeKit interoperability with temperature sensors, door sensors, lights, wall switches, air conditioners, locks, alarms and more. Pricing and availability details are yet to be announced. The full press release can be found here.