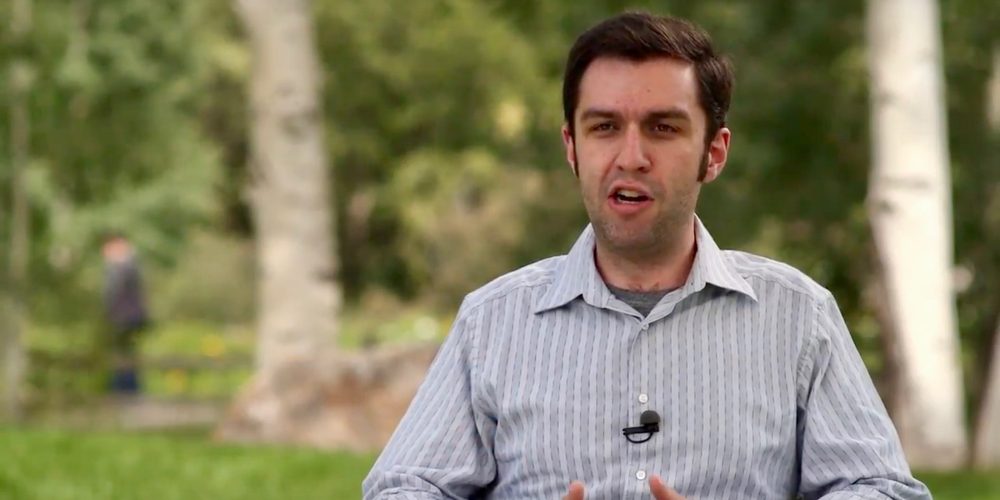 Apple has hired software engineer Greg Duffy for an unknown role at the company, according to The Information. Duffy is the co-founder of Wi-Fi camera firm Dropcam which was bought by Google in 2014 after being independent for five years.

Dropcam later fell under parent company Alphabet after Google’s major restructuring and was absorbed into Nest.

Fadell was replaced as head of Nest and left the company shortly after widespread stories of poor management surfaced last year. Fadell similarly left Apple prior to founding Nest under similar circumstances.

As for Duffy, the Dropcam co-founder, his new role at Apple is not disclosed although The Information says an Apple spokesperson has confirmed the hire. The report suggests Duffy may be leading a special project within Apple which is typical of other high-profile hires.

Duffy’s LinkedIn profile doesn’t yet note his role at Apple but does acknowlege his departure from Google in September 2015. Prior to co-founding Dropcam, Duffy created a search box for email and contacts called Xobni.